The future spectrum supply is being shaped today 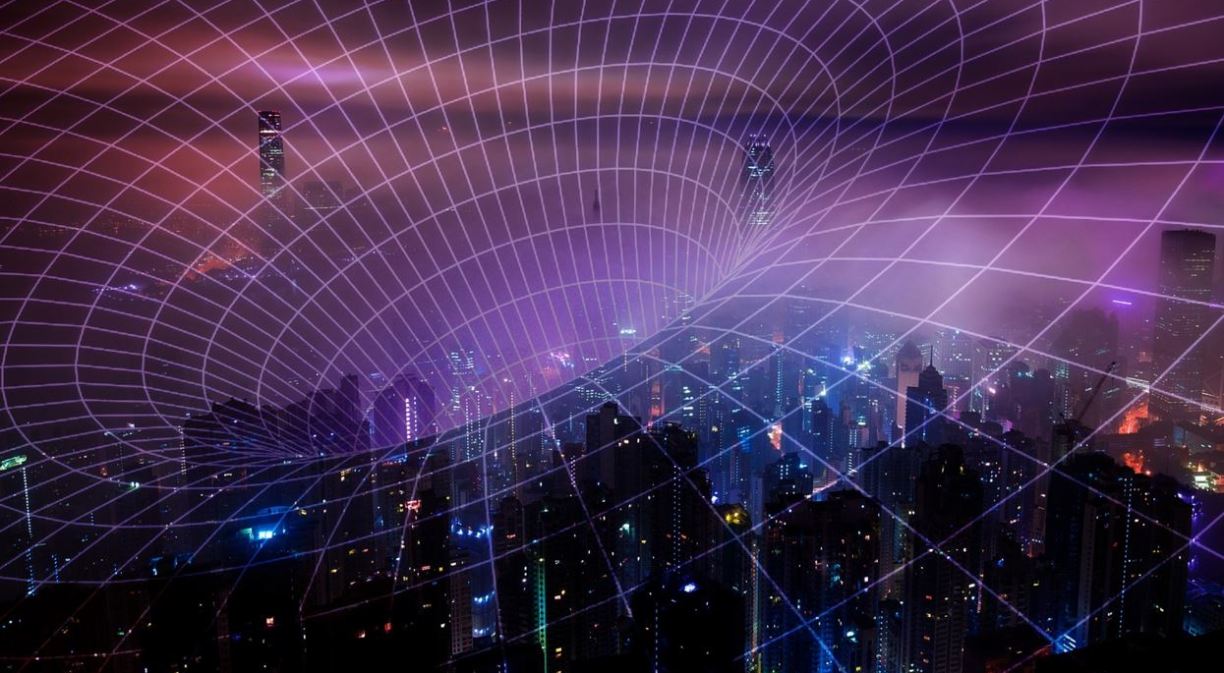 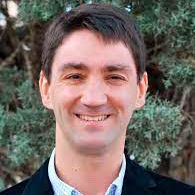 In the coming weeks the Administrations of the various EU Member States, grouped in the Radio Spectrum Committee, will take a decision that should not go unnoticed. On the table they have the proposal to establish limitations to the use of a large amount of spectrum that could be decisive for the future evolution of 5G networks and applications. We refer specifically to the band 3.8-4.2 GHz, and to the intention to issue a mandate to harmonise it for only a very specific use: the development of low power private local networks. These networks are used by companies and public institutions to provide wireless connectivity to their workers, machines or robots in a factory, in a building, in a port or in a similar environment. The problem is that the proposal would prevent other types of 5G networks from benefiting from the increased spectrum supply to the detriment of the large majority of mobile users.

Except for frequency auctions, which spark the imagination of any curious person and are very well suited to the media society in which we live, spectrum policy usually attracts little attention. However, this should not be the case. Auctions, or more properly the competitive processes of assigning rights of use to specific companies to exploit them, are only the end of a long process. This path is as important or more important than auctions, it can last several years and it begins by identifying the services or technologies that are allowed to use a given frequency band, as well as the technical conditions that are required. Right now, we are in that first milestone of the process.

The negative impact of limiting use to only private local networks

The limitation to private local networks is particularly restrictive. Concretely, it fragments the rights of use into small geographical plots, each local network being an island sufficiently far from the rest. Although this system facilitates access to the spectrum for several business users that do not have to be concerned about interfering each other, it has some drawbacks. First, the use of spectrum is limited to a few dozens or hundreds of potentially interested companies, depending on the country. Secondly, it excludes potentially more attractive alternatives for end-users, including increasing capacity in the public networks of mobile operators that will be critical to ensure quality of service in densely populated areas. Due to the limitation, a substantial spectrum is reserved for use in a very small part of the country and by a very limited number of users, jeopardising the socioeconomic benefits associated with the 5G service for the rest of the population. Finally, the possibility of covering a larger area and a greater number of devices and people from a single location is wasted, with the consequent losses of efficiency in deployment costs and energy use.

The demand for spectrum access for business or “vertical” users

The origin of the proposed restriction is the demand by business users (or “verticals”) to have direct access to spectrum, and thus be able to have more options to meet their connectivity needs. This request is legitimate and, in fact, private networks for business uses have been around since the origin of wireless communications. Currently, some of these networks are being implemented in unlicensed spectrum, such as the 5 GHz band, that requires no authorisation and can be used by both WiFi6 and 5G NR-U. Lately, the focus has shifted  to  private 5G networks in licensed spectrum and to the frequency bands dedicated to 5G. In response to this interest, it is justified for regulators to establish channels through which business users can express their demand for spectrum, either in the primary market  or in a competitive secondary market. However, there are two important caveats that need to be pointed out. 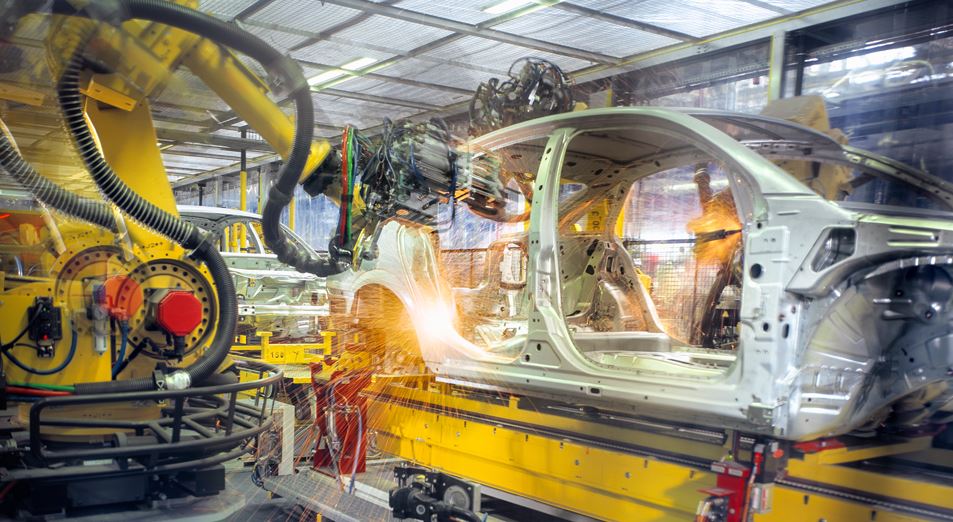 Opportunity costs of the proposal

The first idea to be considered is the necessary analysis of the opportunity cost of a possible spectrum set-aside. The bands where demand from “verticals” is focused are not just any bands, but precisely those that would also be most appropriate to increase the capacity of public mobile networks. In particular, the band under discussion is very valuable for 5G deployments because it is adjacent to the 3.4 – 3.8 GHz band, i.e. the 5G priority band. Therefore, it has very good propagation conditions and would provide an additional capacity essential to guarantee 5G quality in the medium term. In addition, it has been assigned in the United States and Japan for 5G deployments and there is already an ecosystem of smartphones and 5G radio equipment that Europe could take advantage of. A priori it is not obvious which specific use of this ecosystem will be the one that will bring more value to European citizens and companies, and among the range of options there are also  hybrids, such as using the band for private networks in industrial or indoor environments and for public 5G networks in urban areas. This uncertainty is precisely the reason why it would be a mistake to dismiss options prematurely and unnecessarily, without assessing all the consequences of a decision that will be difficult to reverse.

Potential for cooperation between operators and verticals

The second consideration is that the connectivity needs of the “verticals” can be met without resorting to a measure as intrusive as a spectrum set-aside. On the one hand, the sharing of resources typical of public networks facilitates the affordability of connectivity for the business customer. On the other hand, the flexibility of 5G networks makes it possible to offer each customer a differentiated quality of service. This includes the availability of dedicated resources isolated from the rest of the users, when the characteristics of the “vertical” so require, using “network slicing” and virtual private networks. If the “vertical”, for some reason, cannot or does not want to use a public network, there are other options. It has, for example, the possibility of accessing spectrum in the secondary market, leasing frequencies in the geographical areas where the private network is to be installed. It could also outsource the private network to an operator with spectrum already assigned, who would build it and manage it.

In contrast to those who see in direct access to the spectrum an opportunity to look for other alternatives, in Telefónica we emphasize the importance of the interaction between telecommunications operators and businesses or public entities that integrate connectivity into their processes. Both have a symbiotic relationship, exacerbated by the possibilities that 5G opens to the digitalization of all productive sectors.

The dialogue to understand how innovation in telecommunication technologies can facilitate business digitization and how the digitization of a specific sector or company translates into connectivity needs, is constant. Telefónica has been involved in pilot projects that cover all areas in which 5G can add value, from agriculture to telemedicine, through education, tourism, leisure, banking, transport or industry. Valuable lessons have been extracted from all of them and are already being incorporated into commercial deployments. Telefónica is committed to keeping that dialogue alive, ensuring that its networks continue to be an engine of growth for its customers and evolve at the same pace as them.