The digital divide, a problem of our time

Some 37% of the world's population has never used the Internet, in what is known as the digital divide, an imbalance that is narrowing and is due to different factors. 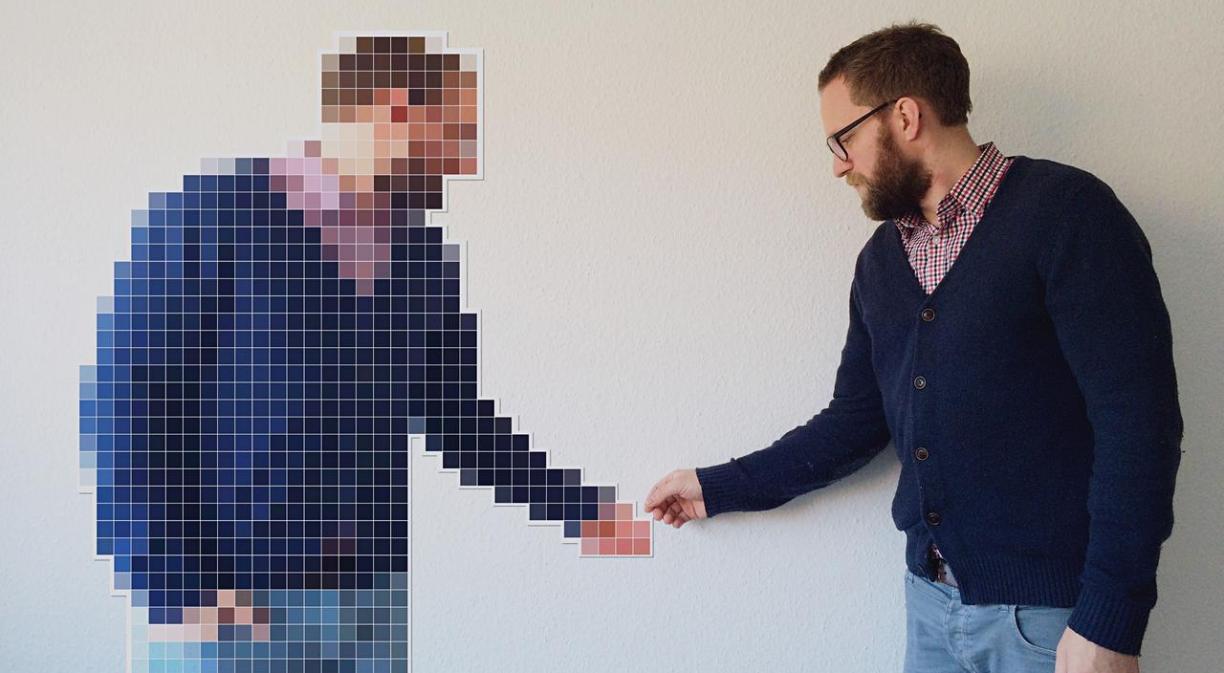 Being always connected, either at home or work, it is hard for us to be aware that this advantage is not accessible to everyone, quite the contrary.

There are many definitions of what the digital divide is, but we have chosen one of them for its precision and conciseness. It is a term that refers to the unequal ability to access and use ICT (Information and Communication Technologies).

The United Nations itself has identified access to the internet as a universal right as a key to development.

The reasons for this digital divide are manifold. These include geographic, gender, age, socio-economic status or cultural factors. Of all of these, the most decisive obstacle to Internet and ICT availability is the place where one lives. Trying to be connected in Europe is not the same as trying to do so in Africa.

That 37% of the world’s population without access to the internet means that 2.9 billion people have never used it, according to the latest figures from the International Telecommunication Union (ITU), the specialised United Nations agency for information and communication technologies.

In its report “Measuring digital development. Facts and figures 2021”, however, the ITU notes that this digital divide is narrowing, as there is a clear increase in global internet use, with the estimated number of users increasing from 4.1 billion in 2019 to 4.9 billion in 2021, largely due to the COVID-19 pandemic, which forced greater interconnection.

Geographical inequality in access to the Internet and ICTs (digital divide) is evident between rich and poor countries. Of the 2.9 billion people who remain unconnected, 96% live in developing countries.

It should also be noted, according to the ITU, that of these 4.9 billion “Internet users”, many hundreds of millions can only connect infrequently, through shared devices, or at speeds that severely limit the usefulness of such connections.

That said, less developed countries are joining the global connection. Thus, the aforementioned growth in the last two years, since 2019, was largely driven by developing countries, where the internet penetration rate grew by more than 13%, the International Telecommunication Union (ITU)report added.

In the 46 least developed countries (LDCs), according to UN terminology, the average increase exceeded 20%.

The gap between African countries and the United States, the leader in Internet connectivity, and Europe, the second, is more than double, according to Internet World Stats, whose latest report indicates that the penetration rate on the African continent is 43.1 % compared to 93.4 % in the United States and 88.4 % in Europe.

The other digital divides.

It is not only the country or continent in which one resides that denotes the options available to elude the digital divide; other factors exist, such as gender, age, affordability, the urban or rural environment, and even cultural reasons.

The gender digital divide has changed greatly in recent years, especially in the Western world, while in underdeveloped countries, the gap is still very wide.

It is true that, globally, on average 62% of men use the Internet, compared to 57% of women, but these figures vary greatly depending on where you live.

It is also true that the gender digital divide has narrowed in all regions of the world. In fact, it can be virtually eliminated in developed countries, where 89% of men are connected, compared to 88% of women.

Data on the digital divide by gender in Spain

In Spain, the report “Women and digitalisation: from digital divides to algorithms”, produced by the Women’s Institute, in collaboration with the National Observatory of Technology and Society (ONTSI), highlights that this digital divide has been progressively reduced in our country.

The gap closed from 8.1 to 1 point, although women still have an unfavourable position in digital skills and internet use.

In terms of the percentage of STEM graduates, Spain ranks 12th in the EU, with a gender gap of 17 points.

This is very different from the situation in less developed countries, where there is a 12 percentage point difference in Internet access, with 31% of men compared to 19% of women.

By continent, Africa again stands out in a negative sense, with 35% of men having coverage compared to 24% of women. Another example is the Arab States, with more possibilities for access to ICTs, but where cultural reasons converge to show a clear gender gap (68% of men compared to 56% of women).

Age and the generation gap.

Another factor that adds to the constraints to accessing new technologies is age. The ITU report shows that this gap means that 71% of the world’s 15-24 year olds use the Internet, compared to 57% of other age groups.

This generation gap is evident in all regions of the world, but is most pronounced in the Least Developed Countries (LDCs), where 34% of young people are connected, compared to only 22% of the rest of the population.

While these figures demonstrate a clear imbalance, among the positive findings reported by the International Telecommunications Union is the fact that in LDCs, half of the connected population is under the age of 20, suggesting that the connection rate of local labour markets will progressively increase as they become more tech-savvy with more young people joining the workforce.

In Spain, the elderly have been gradually logging onto the Internet, largely due to the recent pandemic. Thus, in the Barometer of the Elderly of the Democratic Union of Pensioners and Retirees of Spain (UDP), corresponding to the year 2021, it highlighted that the percentage of internet users among people over 65 years of age continues to rise.

Differences between rural and urban.

Another conditioning factor in access to the Internet and ICTs is the rural or urban environment in which one lives, although in recent years this is a gap that has narrowed in developed countries, thanks in part to 5G.

However, globally, urban dwellers are twice as likely to use the Internet as those in rural areas, with 76% of the urban population having access compared to 39% in rural areas (ITU data).

While it is true that there is almost no difference in terms of Internet usage between urban and rural areas globally, in developed countries, 89% of the urban population has used the Internet in the last three months, compared to 85% of the rural population.

This contrasts with developing countries, where urban dwellers are twice as likely to use the Internet as those in rural areas (72% vs. 34%).

In this regard, the initiative taken by Telefónica with its “Rural Manifesto” stands out for its contribution to closing the digital divide in rural areas of Latin America. It is a project that requires innovative solutions and revolves around the three pillars of “innovation, cooperation and sustainability“.

The digital divide is an economic issue

The last of the main reasons for the digital divide is economic, i.e. the lack of resources to be able to access a connection or to have the necessary equipment.

To illustrate this section, we again use data from the ITU, which stresses that there is “a glaring gap between the availability of digital networks and the actual connection rate“. In other words, although 95% of the world’s population could theoretically access a 3G or 4G mobile broadband network, billions of people remain unconnected.

This is because the affordability of devices and services remains a major obstacle.

The International Telecommunications Union recalls that the widely accepted target for affordable broadband connectivity in developing countries sets the cost of an entry-level mobile broadband package at 2% of gross national income (GNI) per capita.

However, in some of the world’s poorest nations, the price of an internet connection can amount to 20% or even more of the GNI per capita.

The digital divide is gradually diminishing, especially in developed countries, but there is still a long way to go in other regions of the world. It is a crusade in which public institutions and private companies must collaborate, as it is the only way that one day we will all have the same opportunities in a completely digitalised world, which is nothing other than the future of all of us.