The blockchain is undoubtedly one of the most talked-about terms in recent years, a revolutionary technology with numerous applications, not only at an economic level 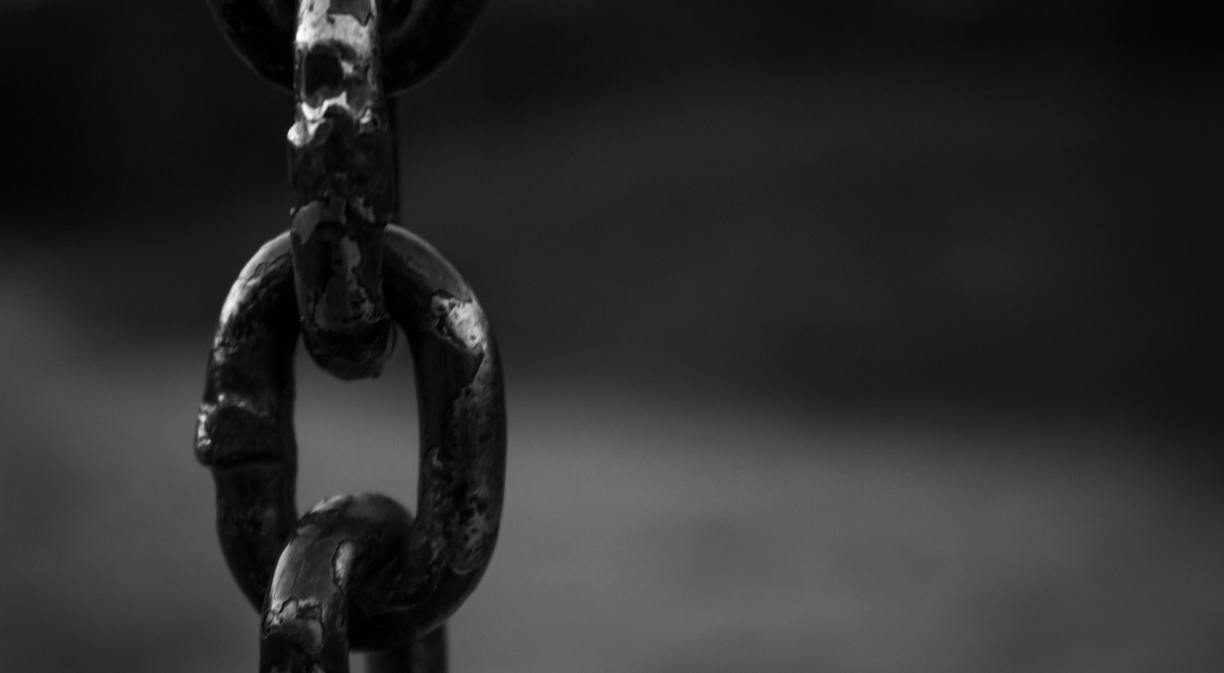 The blockchain is a method of digital storage of information based on a single, decentralised record in several network nodes that replicate the information, creating synchronised copies.

This ensures, by means of cryptography, that once the data has been recorded it cannot be modified, which is why it has been used a lot recently, mostly for economic transactions.

Blockchain technology is perfect in a scenario where data needs to be stored in an orderly manner over time with no possibility of being modified or deleted, and in a way that allows for it to be accurately distributed.

Beyond cryptocurrencies, its main function is the registration of digital transactions. It can distinguish each person and device and it adds related information in a truthful and transparent way (for example, data on contracts, properties, etc.).

It is a technology with a multitude of possibilities that allows for the authorship of information to be accurately attributed, information which is transported and stored in the networks.

How can businesses benefit from adopting this technology?

The importance of blockchain technology lies in the transmission of information, which is shared in a more accessible, accurate and connected way. There is no doubt that it implies great advances in terms of transaction security, but it also reduces costs, reduces the margin of error and enables exchanges with users all over the world.

Another advantage of blockchain is that transaction data cannot be falsified or deleted once recorded. The database keeps a record for each transaction. In addition, information is never lost. Even if the network were to go down, the service would still work.

The question companies should ask themselves is not why they should implement blockchain technology, but whether their processes would be simplified or strengthened, or if their costs would be reduced because of the trust generated for all the parties involved in the process.

Telefónica, a global benchmark in blockchain as well

Telefónica Tech‘s leadership in digital transformation is based on a wide range of integrated technology solutions: cybersecurity, cloud, IoT, big data and, of course, Blockchain.

Telefónica, which has now received awards for the seventh time as one of the leaders in IoT (Internet of Things) services worldwide in Gartner’s Magic Quadrant (with more than 35 million IoT connections worldwide, and with important assets such as Kite) has also been recognised as one of the leading companies in Blockchain:

Forbes, the magazine specialising in the world of business and finance, has included the carrier in the Blockchain 50 list, in its 2021 edition, a ranking of the top 50 companies which are worldwide leaders in this technology (an incorporation that coincides with the first year of the launch of Telefónica Tech)

Telefónica relies on Entrust for the TrustOS platform

The TrustOS platform is the private ecosystem through which Telefónica Tech enables companies to connect their business processes with the Blockchain network. In order to use the network, user authentication via a certificate signed by a centralised entity is required.

With the incorporation of ‘Entrust’, Telefónica can rely on its hardware security modules, managing to protect the cryptographic keys in a reinforced environment that is resistant to any manipulation, and which responds to one of the most important challenges of blockchain networks: the secure custody of cryptographic material on the part of the carrier.

Telefónica Tech offers different Blockchain services so that companies can apply the technology in the most secure way, thereby guaranteeing the authorship of the information that circulates, from where, how, when and by whom it is generated. In this way, it ensures, by means of cryptography, that the recorded data cannot be modified.

Blockchain is not a technology that is simple to understand or implement, yet it is entering the market and advancing by leaps and bounds. Although its take-off has been particularly notable in the financial sector, this growth is expected to be asserted in all types of services, such as logistics, manufacturing and distribution.

The advent of ‘Blockchain-as-a-service’ is an option that offers this technology to companies of all sizes. Telefónica Tech provides the blockchain service to thousands of small and medium-sized companies, so that they do not have to learn how this technology works in order to use it, as it is a complex technology for an SME to develop. This approach undoubtedly contributes to extending and standardising its use.