SOS: Gender Equality may not be Achieved for Another 118 Years

Will gender inequality become an anecdote of the past?  Equality between men and women has improved by 4% worldwide over the last ten years, according to the  Global Gender Gap Report...

Will gender inequality become an anecdote of the past? Equality between men and women has improved by 4% worldwide over the last ten years, according to the Global Gender Gap Report 2015 made by the World Economic Forum, but it is still nor enough. According to that institution’s estimates, at this rate, we will not be able to say that inequality in earning power has disappeared for another 118 years, i.e., not until 2133.

In view of this, you may ask yourself: How old will I be when the gender gap is finally a thing of the past in my country?Now you can find the answer thanks to the calculator launched by the World Economic Forum, which you can consult here.

The report analyses the gap between the sexes in 145 countries, and focuses on four aspects: education, health, work and power. 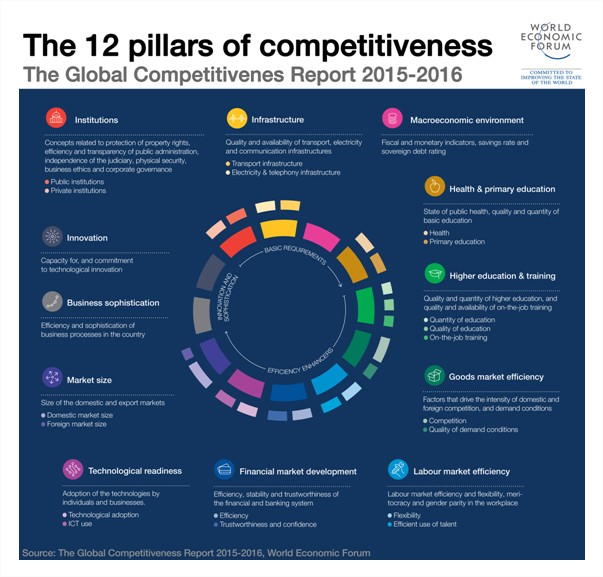 Nordic countries are once again the leaders in the reduction of the gender gap. Iceland, where the gap has reduced by 88.1%, is the country with the greatest equality, followed by Norway, Finland and Sweden.

This new edition of the report marks the tenth anniversary since it was first published. While the trend since 2006 has been one of positive change in most countries, it has not been the same everywhere. The region which has seen the greatest progress with regard to gender equality is Latin America, followed by Asia and the Pacific, Sub-Saharan Africa, Europe and Central Asia, the Middle East, North Africa and North America.

When we take a closer look, we can see that the countries where the gender gap has reduced the most in the last decade are Nicaragua and Bolivia, followed by Nepal, Slovenia and France. The countries with the greatest improvements compared to ten years ago are Saudi Arabia, in financial terms; Burkina Faso, for its progress made in education; Georgia, in health; and the United Arab Emirates, with regard to political power.