After automation and computerisation, connectivity is now being consolidated. The factory is freed from cables and communicates in a different way. 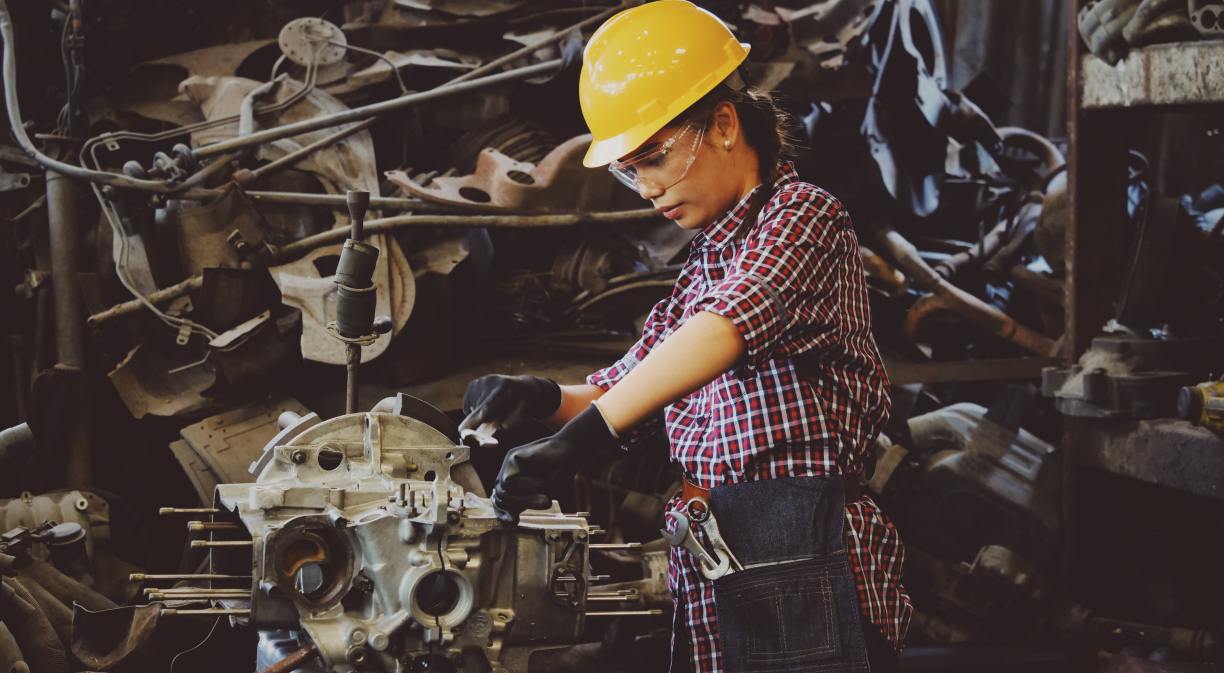 As we’re going through the Fourth Industrial Revolution, the digitisation of the sector isn’t an option, it’s a need if we want to continue driving greater productivity, flexibility and sustainability. The aim is to remain competitive in a globalised market.

The development of new technologies has changed the landscape of the industrial sector. Since we began to discuss Industry 4.0 in 2011 and the digitisation of industry arrived on the German political agenda a few years later (in 2015, at the Economic Forum in Davos), the potential offered by technology has taken a giant leap forward in qualitative and quantitative terms. Progress is much faster now than it was ten years ago and the industry has reached a new level. The automation and computerisation processes have been followed by the consolidation of connectivity. The factory is freeing itself of cables and it’s communicating in a different way.

Connectivity allows the processes to run smoothly and the decision-making to be effective, accurate and transparent, thus improving the procedures, saving on unnecessary costs, optimising maintenance and preventing problems by having real-time data. For this to happen, it’s necessary to introduce new tools such as Big Data and IoT (the Internet of Things), which in this case has come to be known as the Industrial Internet of the Things or its abbreviation IIoT.

In addition to these technologies, we should mention other equally interesting ones such as the use of Cloud Computing to store data and have them always available in the cloud, ensuring remote access that also favours mobility.

It should be noted that the deployment of the 5G network has been one of the best allies in the implementation of these advances. This technology also facilitates the development of other technologies such as Edge Computing and Network Slicing, as well as the use of Artificial Intelligence.

The latter is one of the main levers that has turned Industry 4.0 into the Smart Factory. Its application to machines and robots, as well as the production systems themselves, makes it possible to design smart systems and enable machines to connect and “communicate” with each other. The results are task automation and improved productivity, as the machines are programmed and adjusted to perform routine operations on their own. AI is the bridge that facilitates collaboration between machines and people.

Connected industry applies the latest innovations to all its processes, not just to manufacturing itself, but also to warehousing and logistics. Hence the importance of digitisation for the sector. This is a competitive factor that Spanish companies are witnessing. As stated in the “4th Smart Industry Study” conducted by NTT Data and the Industry 4.0 Observatory, 80% of Spanish industrial companies have accelerated their digital transformation plans due to the pandemic. For 31% of them, the healthcare crisis has tested the adaptation of their operations to a new environment, while 26% underline the challenge of personnel management and unstable demand and 18% point to safety and occupational hazards.

In fact, the study highlights that the number of industrial organisations without a digital plan has fallen from half in 2018 to 16% in this latest study, which also reveals the positive relationship between a larger company size and its relationship with innovation. Finally, it stresses that training is another of the keys to promoting the digitisation of industry, as is reflected in the 10% increase in the number of companies in the sector that have displayed a commitment to it.