Alongside research, the best weapon in the fight against cancer is undoubtedly early diagnosis in the early stages of the disease 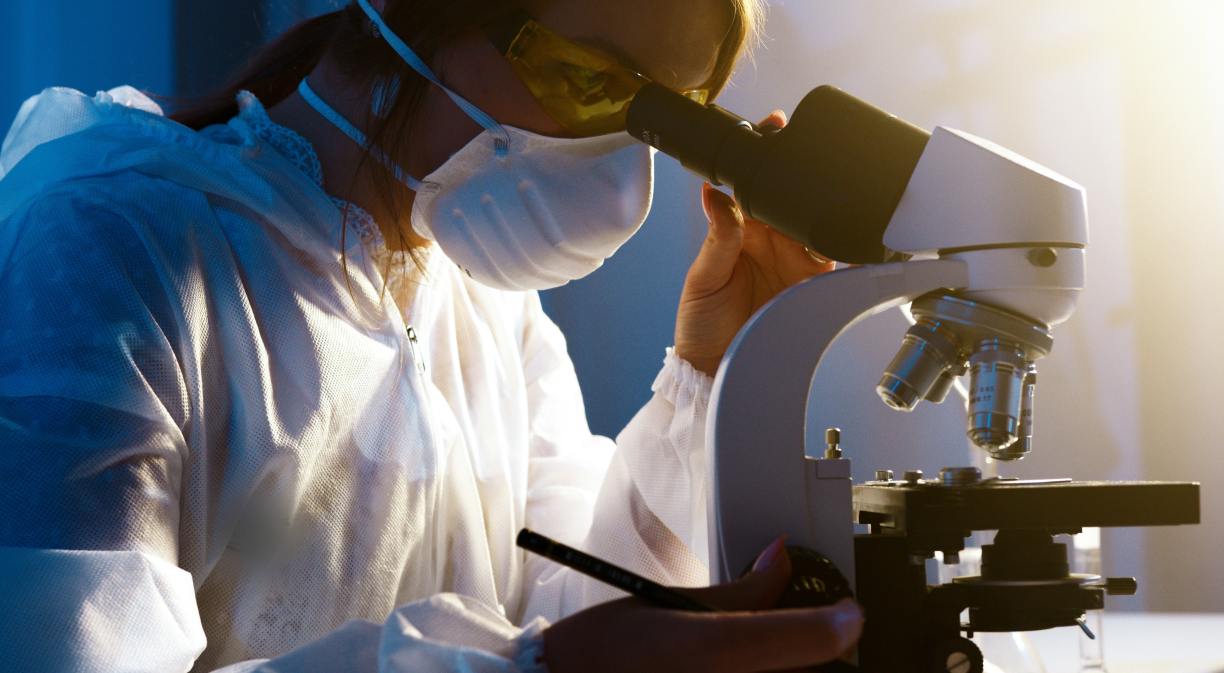 Alongside research, the best weapon in the fight against cancer is undoubtedly early diagnosis in the early stages of the disease. While the scientific community continues to work tirelessly to find a cure for this disease, the development of new technologies is helping to improve the lives of millions of people.

In 2020, some 19.3 million cases were diagnosed worldwide. More than one million new diagnoses were detected in 2018, according to data collected by the International Agency for Research on Cancer through the GLOBOCAN project worldwide.

The same organisation estimates that over the next two decades the number of new cases will grow to 30.2 million new cases per year in 2040, while the World Health Organisation, WHO, states that it is one of the leading causes of death worldwide, accounting for almost 10 million deaths in 2020. In the same year, lung, colorectal, liver, gastric and breast cancer were the most lethal.

In Spain, as in the rest of Europe, this disease is also one of the most frequent causes of morbidity and mortality. The number of cancers diagnosed in Spain in 2021 (in the absence of consolidated data due to the effect of Covid) is estimated at 276,239 cases, according to REDECAN calculations, a number very similar to that of 2020, as stated in the report “Cancer figures in Spain 2021” prepared by the Spanish Society of Medical Oncology, SEOM. According to this organisation, the most commonly diagnosed cancers in Spain in 2021 will be colon and rectum, prostate, breast and lung cancer.

To reduce these figures, the WHO sees the need to adopt measures focused on developing a healthy lifestyle, such as eliminating tobacco and alcohol consumption and avoiding physical inactivity, as well as treating some chronic infections that are a problem in low- and middle-income countries. Preventive strategies must also be developed and implemented, including early detection and tailored treatment.

For several years now, the study of data has become a very important tool in the fight against cancer. With the development of Big Data, the analysis of large amounts of information on each type of tumour helps to extend the effects of immunotherapy, to avoid resistance to the therapies applied and even to prevent phenomena such as metastasis. Thus, as the Spanish National Cancer Research Centre (CNIO) points out, data analysis makes it possible to study, for example, the capacity to analyse the genome of each of the thousands of cells in a sample. This has led mathematicians, computer experts and even particle physicists to become involved in oncology research.

Current computational methods have enabled the development of single cell sequencing, which, according to the CNIO, is one of the techniques with the greatest impact. Until a few years ago, traditional sequencing methods offered information about the average genome in a sample containing millions of cells, but now the DNA of each cell can be analysed in isolation.

In the field of diagnostic imaging, Big Data not only enables early detection, but also helps oncologists to make clinical decisions and to predict the evolution of the tumour itself. Through the digitisation of images, these systems transform images into data, providing more accurate diagnoses at earlier stages. This is especially useful in some tumour types such as breast cancer.

The personalisation of treatments

In 2020, the Medical Oncology Service of the Gregorio Marañón Hospital in Madrid announced its participation in a pioneering research project for the development of an application to monitor cancer patients undergoing treatment. Through Big Data and Artificial Intelligence, AI, they aim to improve the care and quality of life of these patients.

The hospital says that this application will study different parameters on the patient’s state of mind, as well as others related to nutrition, sleep quality and physical exercise. The data is collected in the devices carried by the patients or in their hospitals of reference, respecting the confidentiality of the information. Thus, with data analysis and the development of machine learning software, doctors will be able to apply personalised treatments.

The digitisation of medicine has brought about a revolution for doctors and patients, and has driven what is now known as fully personalised precision medicine. The combination of information technologies and genomics makes it possible to find patterns or relate variables to improve precision in both diagnoses and treatments, even to improve those that are in the pilot phase.

The NONCODRIVERS project, which aims to identify the specific genetic mutations that cause the development of cancer, is based on the same line of research focused on the interpretation of genetic data. As reported by the European Commission, this programme has succeeded in developing a pioneering method that uses machine learning trained on cancer genes to create models that identify different types of mutations and classify all possible variants of cancer genes.

This will once again make it possible to administer specific drugs that target specific mutations to the patient, avoiding generic treatments.The digitalisation of medicine also means an improvement in patient care thanks to telemedicine, portable devices and robotics. A good example of this is robotic surgery for lung cancer.

This technique is less aggressive than conventional surgery as it is minimally invasive surgery (MIS), offers the same results, facilitates the intervention for the doctor, reduces complications and post-surgical mortality, and improves the patient’s quality of life by reducing recovery times in hospital.

Press room
#Telefónica Tech
Telefónica Tech boosts sustainable mobility with LIVALL
Blog
#Big Data
Big Data: what is it, what is it for and how does it work
Blog
#eSports
These are the trends in eSports in 2022