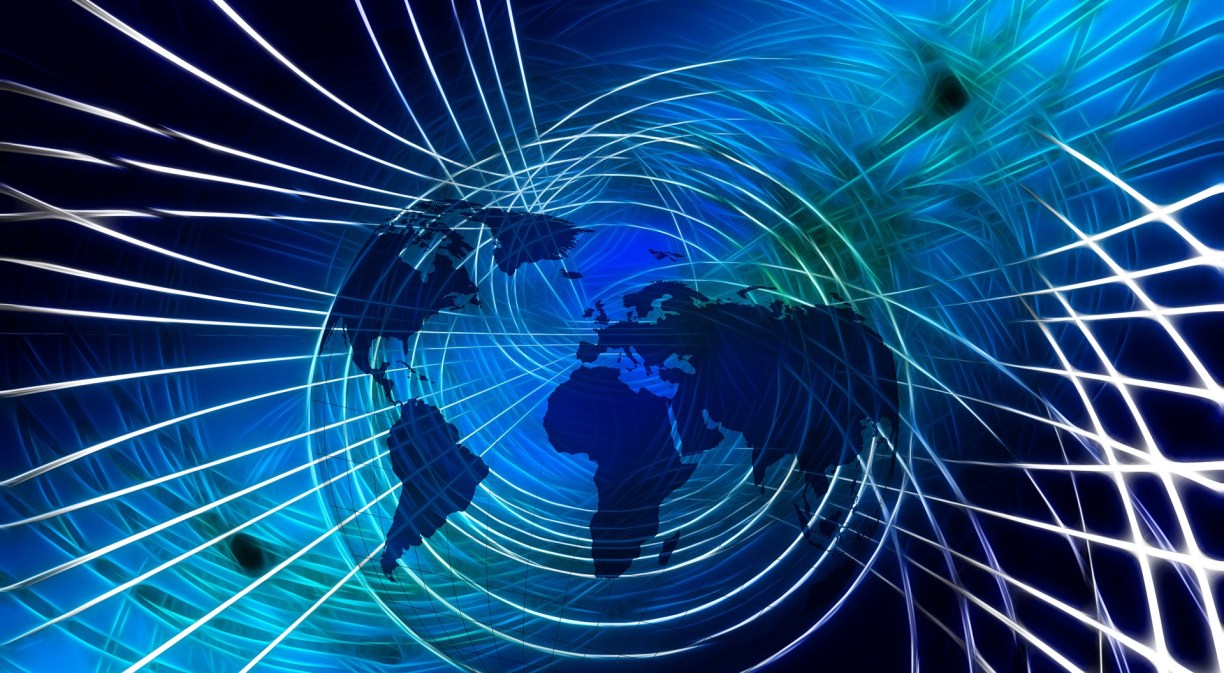 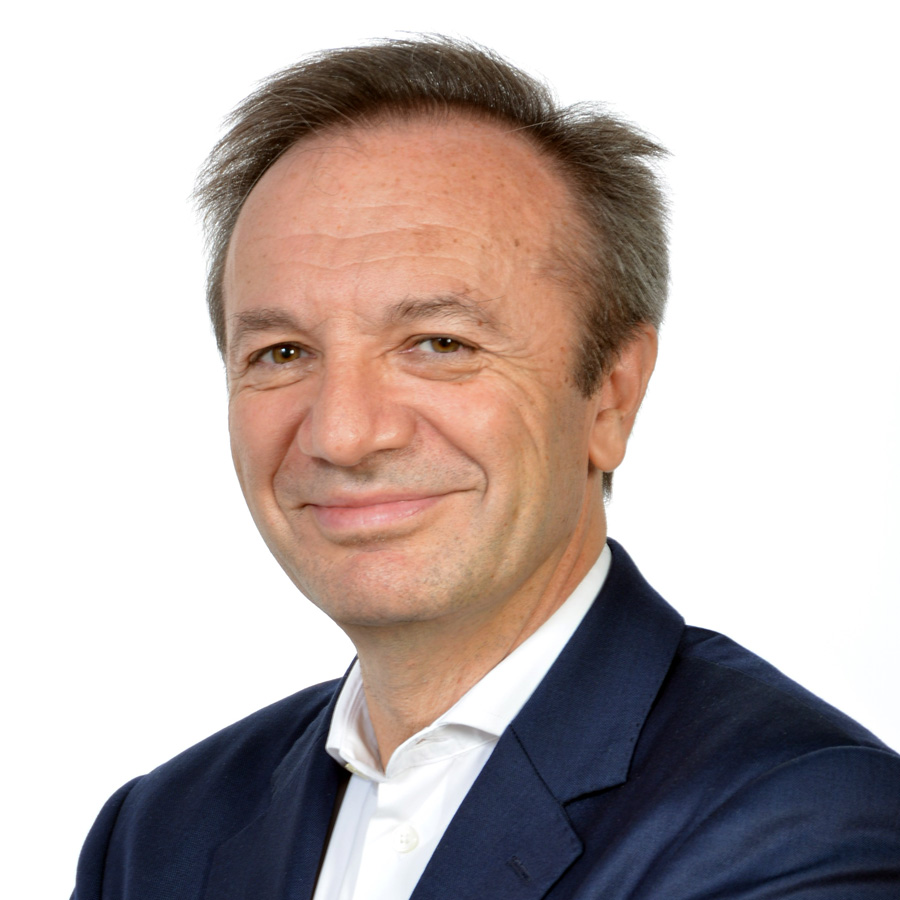 The concept and the debate on net neutrality emerged in 2003 in the United States. That year, the US had rejected a telecom regulatory approach like the one been promoted in Europe, based on obligations imposed on the former monopolies to offer wholesale broadband services to new operators.

The US regulator considered that telecom operators, in the absence of European-style unbundling obligations, would have a quasi-monopoly over the access network that reaches US homes. This would give them extraordinary power to control the content or applications that users could access over the Internet. This debate led to the introduction of the first net neutrality guidelines in the United States in 2005: the Internet Policy Statement.

In a context of international debate on the topic, Europe approved 6 years later, in 2009, a first guidance on net neutrality, and in 2016, the Open Internet regulation. The level of competition that existed and exists in the European telecom market has always been the best and main guarantor of an Open Internet in Europe. Therefore, the debate came to Europe somehow forced, and with little impact on the European reality of the Internet, as the European regulatory body BEREC has recognized in successive reports.

This reality has always been defined by the telecom industry’s support for the original principles of net neutrality: the protection of Internet users from the eventual power of some companies in the Internet ecosystem to control the applications, services, or contents that users could use.

Today, it is more relevant than ever to remember the reason why the Open Internet regulation was created, and the principles that this regulation pursued: to protect Internet users so that no company could condition the contents, services and applications accessed or used through the Internet. In 2022, the Internet ecosystem has drastically changed from that of 2003. The telecom market across the EU offers customers a wide variety of options, even more than in 2003. In this context, it is difficult to imagine an operator blocking any content or application. It would never be accepted by that operator´s clients and would risk losing users and revenues to another operator choosing not to do so.

As the European Commission itself recognized when launching the Digital Markets Act proposal, the threat to Open Internet today comes from those global and giant companies acting as gatekeepers of the Internet. In fact, the spirit of that neutrality regulation is more clearly reflected today in the Digital Markets Act than in any other initiative. Today an Open Internet relies much more on what could be called “Digital Neutrality”, with a broader scope than the 2003 concept of “Net Neutrality”.

Distorting the principles of Net Neutrality to protect gatekeepers’ interests

Faced with this new situation, the approach adopted by those recognized as Internet “gatekeepers” by the DMA is surprising. These companies are claiming that the net neutrality regulation should prevent telecom operators from demanding to some of them, only the Systemic Traffic Generators Companies [1], to pay for the intensive network use they require to provide their services. In other words, to contribute fairly to the increase in deployment and network costs that the traffic they generate is producing. 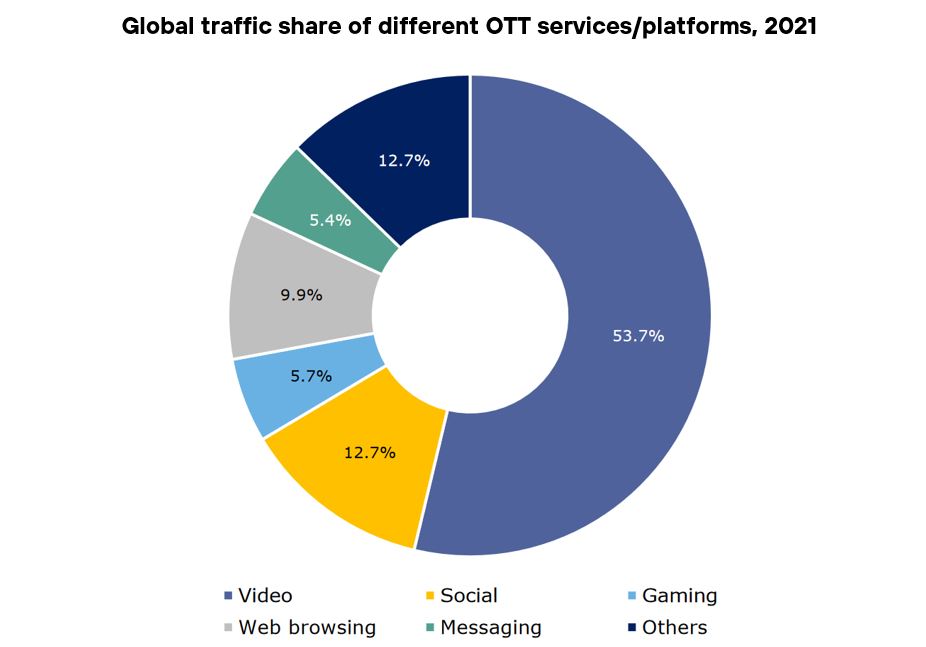 Defending that preserving the Open Internet implies that Internet gatekeepers should not pay for the third-party resources they use, besides being difficult to justify, is a tortuous interpretation of the regulation. Moreover, it seems far apart from the principles of net neutrality aimed at guaranteeing the rights of Internet users since 2003.

The debate that operators have recently opened on the need for systemic traffic generatorsto contribute fairly to network deployment has nothing to do with the net neutrality debate.

On the contrary, it focuses on how to restore the principles of an open Internet in an ecosystem in which a small number of trillion companies have managed to attain a position of global keepers.  This allows them to impose their rules and economic model on the rest of the value chain. Here, we can also include, ironically, telecom operators that honor net neutrality regulation.  It is a discussion closer to the principles that drove net neutrality regulation, than to the surprising and biased interpretation we are hearing.

It is important to note that recently, both BEREC and the European Commission have stated, on several occasions and through several voices, that nobody is questioning the preservation of the Open Internet principles. Neither are we telecom operators. What we believe is that it is precisely the debate on fair share contribution that would allow the EU to move forward in defending those principles.

Telco networks as a two-sided market

This discussion is in fact a debate about the nature of telco networks and services as a two-sided market, like many other business models in Internet, where both sides of the network benefit. Currently, only one side of the market, Internet users, contribute to economically sustain and constantly upgrade the telecom infrastructure that makes this market possible. Why should the other side, service/content providers, be exempt of paying for its use?

It is not without irony that such gatekeepers oppose to the two-sided market nature of telecom networks when most of their Internet business models are based on this two-sided market nature. Perhaps the fact that they would be paying as being in one side of the market instead of receiving payment as being in the middle of the market could be a relevant hint about this. 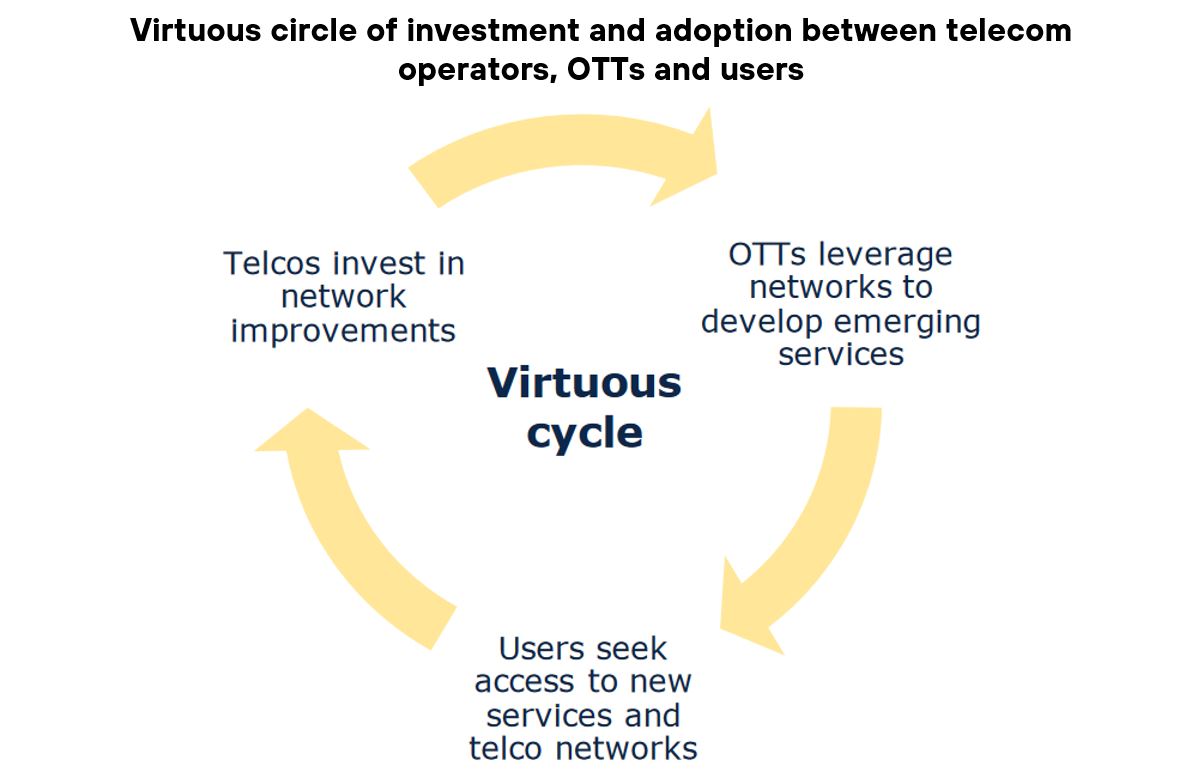 The need to update the existing model

The debate that operators have opened is whether this model is sustainable and should be preserved. This model was created in the 1990s, at the beginning of a website-based Internet era, when the ecosystem was much more balanced than today’s and there were no big players. This bears little resemblance to the Internet ecosystem of 2022, modeled around an Internet of platforms, and with a few giant global companies occupying a position of super dominance in the ecosystem. It was simply impossible to imagine in the 1990s that 30 years later just 6 companies would generate more than 60% of all global traffic passing through the Internet. That could hardly have been in the minds of those who designed the current Internet contribution model.

Keeping this model only means that the entire burden of economically sustaining current networks, and even more important, the new networks required for web3 and the metaverse, will continue to fall on only one side, connectivity operators and their clients.

It is perfectly understandable that large companies, which have benefited so much from this model to the point of becoming the new gatekeepers of the Internet, would like to keep it forever. They would prefer not to have to bear any additional costs, despite their dominance and the extraordinary value they have accumulated in the current scenario.

Committed for a truly open Internet

An effort is needed from European operators in their proposal for a fair contribution. It is clear that the public explanation of the operators, so far, has not been sufficiently complete and clear. Perhaps this is the reason that may have led some interest groups, activists, and even Euro-parliamentarians to consider, under the flag of an Open Internet, that the current model should be preserved under an argument as alien to this debate as that of net neutrality.

The European Union cannot fail to achieve the goals it has set for itself in its Digital Compass 2030. It is time to give Europe’s digital society a chance. Hopefully, this time, in a truly Open Internet.

[1] ’Systemic Relevant Data Traffic Generator’ is a company/group of companies delivering traffic to an ISP above a very stringent threshold.