The Euroamérica Foundation organised the 5th Mexico-European Union Forum, within the framework of the conferences it holds annually in Latin America, offering a unique space for debate to analyse and assess the current and future situation of relations between Mexico and the European Union.

The Forum identified those areas where cooperation and the exchange of experiences could be most fruitful, through the participation of outstanding Mexican and European personalities from the business, diplomatic and institutional fields who exchanged opinions on relevant aspects of the political, economic, digital and financial spheres.

Trinidad Jiménez, global director of Public Affairs Strategy at Telefónica, provided Telefónica’s vision and reiterated our company’s commitment to Mexico, while analysing the obstacles that need to be overcome in order to move forward.

Telefónica entered the Mexican market in 2000. Since then, the company has contributed significantly to the improvement of society in different aspects. Telefónica has invested and paid taxes in the country to the tune of more than 15 billion dollars since its arrival, making it one of the five Spanish companies that has invested the most in Mexico in the last 20 years. In 2018, we invested close to 296 million euros, including investment in spectrum and the launch of digital products and solutions, based on the cloud, the Internet of Things and cybersecurity, which favour the development of the industry.

We were the first to eliminate national roaming and we are also leading the bid for renewable energy. Approximately 40% of the energy used by our antennas will come from a solar park and soon 40% more will come from wind energy.

This responsibility has also been reflected in the donation of one million dollars for the reconstruction of public schools that were already delivered to the Ministry of Public Education. Thanks to this type of initiatives, we have been awarded as a Socially Responsible Company committed to the country. 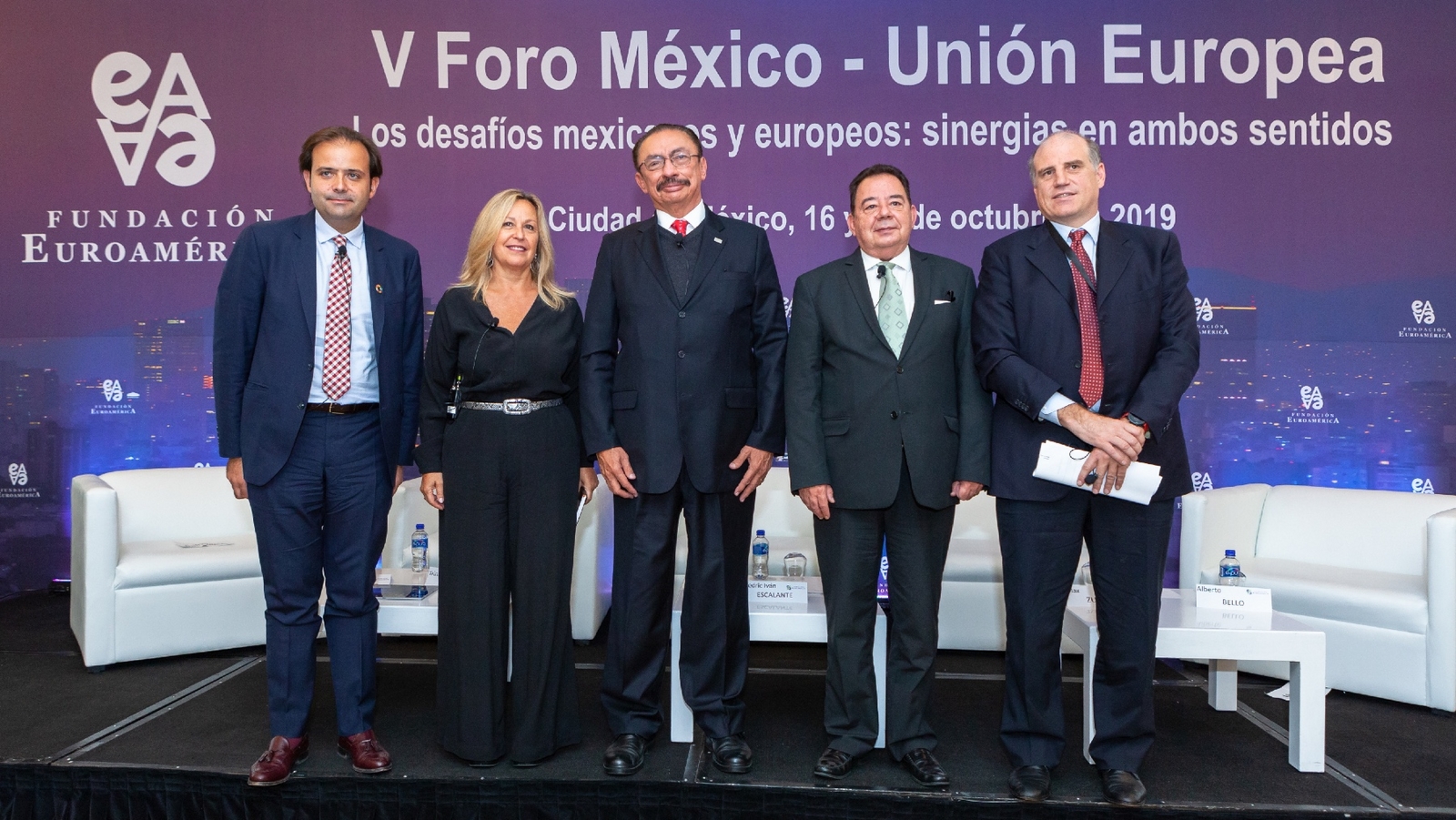 Despite the above figures, the disruption in the value chain caused by digitisation has led to an imbalance between the capital invested and the income generated. Two main aspects are associated with this mismatch: regulatory asymmetry and spectrum cost.

The case of the concentration of the telecommunications sector in Mexico is paradigmatic. The lack of effective competition negatively affects the sustainability of the investments that help to develop the Mexican economy and digital society. For this reason, there is a need for fair and equitable regulatory treatment for digital services (level playing field) that guarantees an adequate contribution of companies to the societies in which they operate and that ensures the sustainability of public services.

In addition to the competitive situation, Mexico stands out as one of the countries in the world with the highest spectrum costs. This issue is not so much due to the price of acquiring spectrum, but to the cost linked to the payment of rights to use it, which accounts for between 80% and 90% of the cost of spectrum in Mexico. 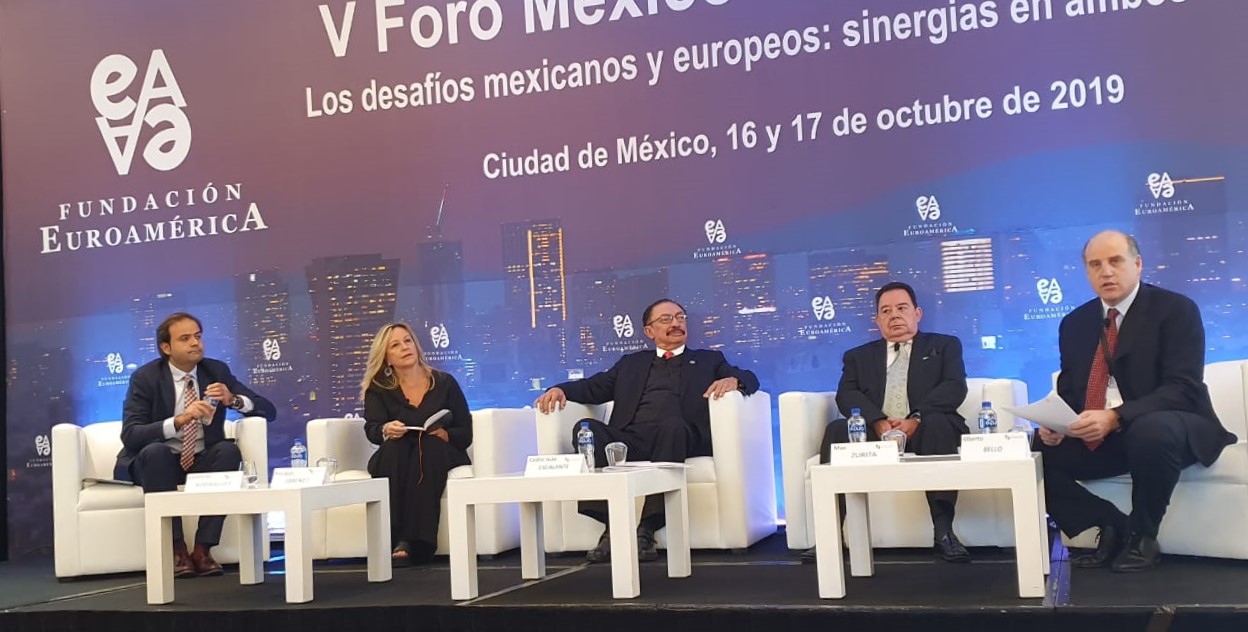 According to estimates by Telefónica, the GSMA and the Federal Institute of Telecommunications (known as the IFT in Spanish), it is estimated that in 2019, the spectrum rights that Telefónica will pay will be equivalent to more than 14% of our total revenues. This situation significantly hampers the opportunities and sustainability of alternative operators.

Likewise, in Mexico, spectrum rights are calculated on the allocated MHz, without taking into account the relative size of competitors, whether they are high capacity or low coverage bands, or whether they are usable throughout the authorized territory. Along these lines, the OECD (Organization for Economic Cooperation and Development) evidences the urgency of modifying spectrum policy in such a way that it considers both the upfront value (20%) and the annual fees in the cost of the spectrum.

In this sense, Trinidad Jiménez defended that “Mexico has a promising future if it supports the telecommunications sector, by promoting antitrust rules and reducing the cost of spectrum. A strong and competitive digital infrastructure will allow Mexico to be a leader in the digital world as well as generate a responsible, sustainable and fair digitalization that benefits all Mexicans”.