Metaverse and cryptocurrencies, what is their relationship?

Investors generally favour BitCoin, Ethereum, Solana and Bicance Coin. However, since the explosion of the new universe, the crypto world has become even more diverse. 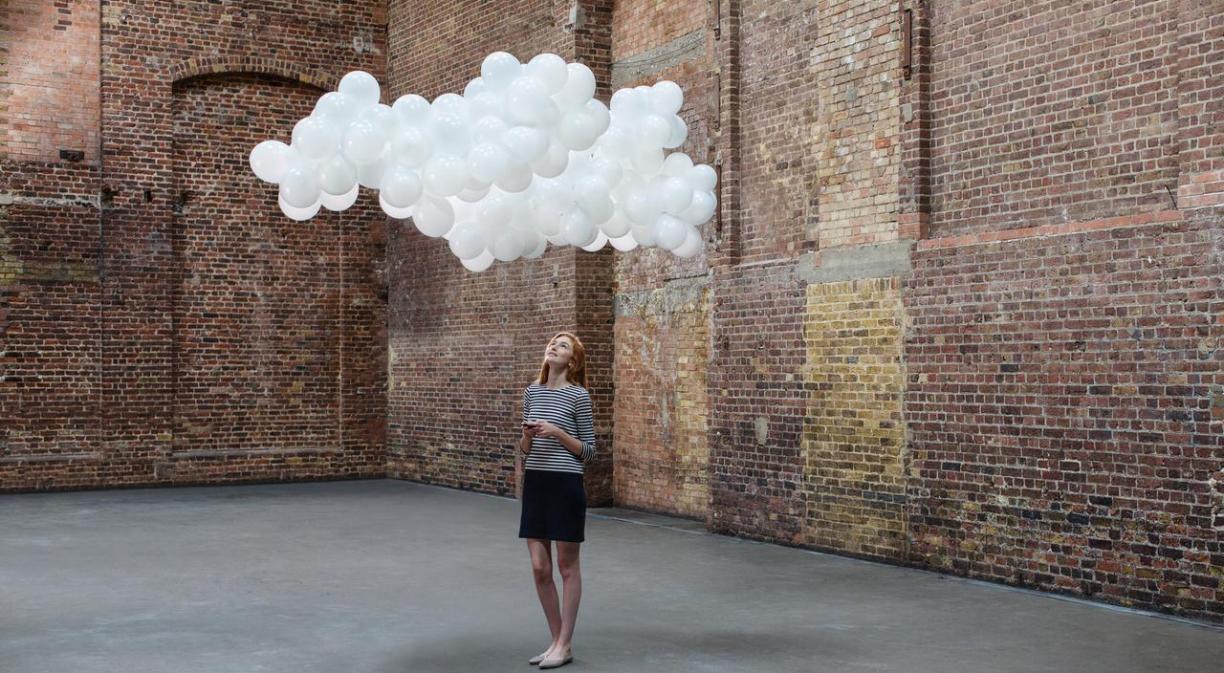 Virtual currencies for a virtual world. Users of the metaverse can develop a digital life similar to the one they know in the physical world. However, they have no real banknotes or coins. The concepts of metaverse and cryptocurrencies are linked by the need to operate with a virtual currency with which to make transactions in this digital space.

Except in El Salvador and the Central African Republic, where Bitcoin is already an official currency, no central bank or international institution legally recognises cryptoassets. And yet they are of increasing interest to investors.  For this reason, a new cryptocurrency appears from time to time, and there are probably as many digital currencies as there are currencies in the physical world.

Metaverse and cryptocurrencies, how does this union work?

The easiest way to acquire virtual currencies is through one of the large digital platforms that have been created for this purpose. The amount of cryptocurrencies and pay. These platforms charge a transaction fee.

Once acquired, this virtual money is stored in a cryptocurrency wallet and can be used either as physical currency to purchase goods and services in the physical world or for use in the metaverse. Every transaction is securely and decentralised thanks to Blockchain technology.

Its use and value could be likened to that of gold: when many investors turn to the precious metal, its value rises and vice versa. This is also the case with cryptocurrencies, which makes sense of their success in recent years.

The most important cryptocurrencies in the metaverse

Cryptocurrencies are the money of the virtual world, and are therefore necessary to buy land, art, clothes or even experiences. In this way, a property in the metaverse can increase or decrease in value just as it does in the real world. In addition, major luxury brands such as Balenciaga, Gucci and Louis Vuitton have already entered this new dimension.

In this context, metaverse and cryptocurrencies function just like official currencies and the physical world. And although the transactions are virtual, the acquisition of virtual currency is the result of a purchase or sale transaction with real currency.

In the metaverse, cryptocurrencies fluctuate according to the interests of the users of each platform. This implies that their value varies with buying and selling both inside and outside the virtual space. These are the most prominent metaverse cryptoassets:

Another way of transacting with cryptocurrencies in the metaverse is through the NFT. These are unique digital files, and can be very valuable.

When an artist creates a work of digital art and wishes to exhibit it in the metaverse in digital format, he or she must transform it into a hologram or augmented reality. Artists create unique, serialised works that are assigned a non-fungible token, i.e. NFT, which can be purchased with cryptocurrency transactions. Today, Beeplee, Tyler Hobbs, Manuel Rossner or Larva Labs are some of the most famous digital artists.