The rise in cryptocurrency investment accelerates its risks

The use of cryptocurrencies is growing steadily. 2021 was the year of the consolidation of these digital currencies. Celebrities, politicians and sportsmen and women have lent their image to back the use of these assets. But many are the risks, and cybercriminals know it. 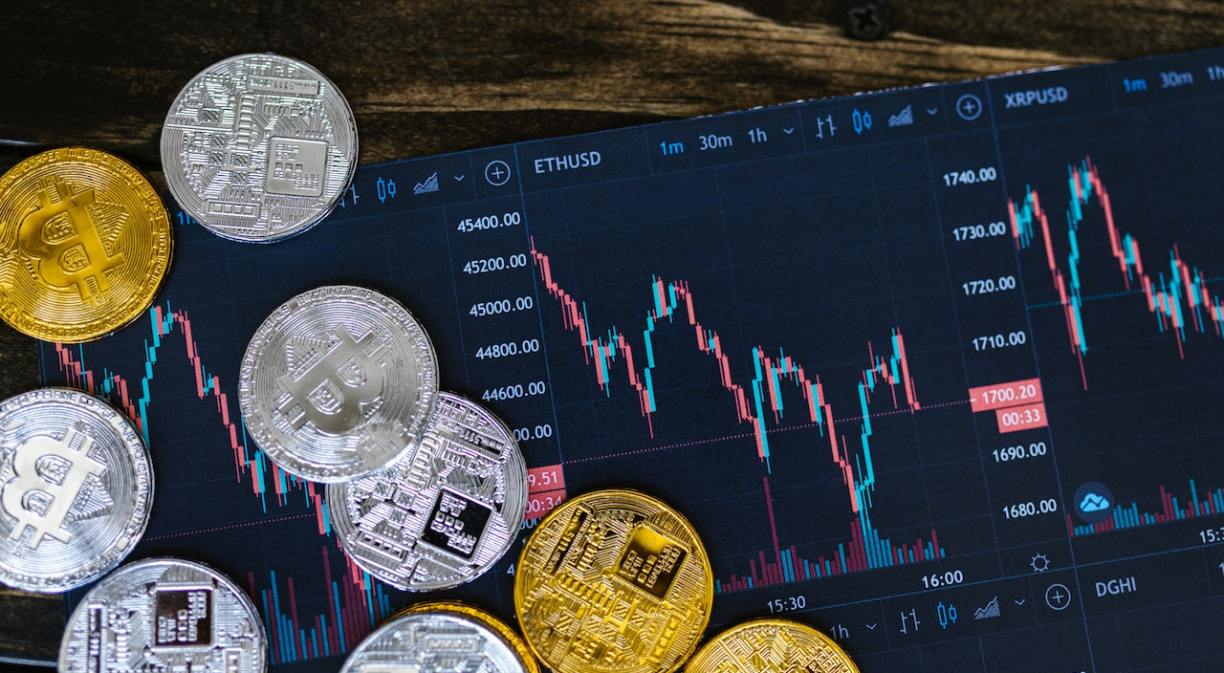 Digitalisation is behind the increase in this type of investment, as it has made it easier to access Fintechs, especially those services related to these digital currencies and payment methods. Almost 4.4 million Spaniards have made an investment in cryptocurrencies despite the lack of knowledge about taxation, supervision and, above all, the risks involved, according to Asufin, the Spanish Financial Users’ Association, in its “III Report on Fintech Knowledge and Habits’. For the first time, the report has included a section devoted to investment in virtual currencies, in which it highlights that almost 71% have invested more than 1,000 euros, and more than a quarter of investors have invested more than 6,000 euros, despite the fact that only 59% are aware of the dangers involved in this type of investment.

In terms of knowledge about investment platforms, those responsible for the study particularly note that, on the one hand, almost 70% of these investors believe that the platforms where they invest are supervised by an official monetary entity such as the Bank of Spain, the European Central Bank or the National Securities Market Commission (CNMV in its Spanish initials), compared to 21% who are unaware of this. On the other hand, there is an enormous lack of knowledge about the tax implications of these assets, with 41% of these users believing that they are exempt from paying tax on gains from these types of investments, while 28% claim not to know anything about it whatsoever.

Finally, the Association stresses in its study that there is no regulation of crypto-asset service providers, which makes it difficult to control them as they go beyond the competences of official supervisory bodies. It should not be forgotten that cryptocurrencies are a digital medium of exchange, that they do not physically exist and that they are not currently controlled by any official body. Nor are they considered an official means of payment, with a single exception: last September 2021 the government of El Salvador decided to include Bitcoin as a legal tender in the country.

According to Banco Santander, these decentralised assets are based on Blockchain for the control of these virtual transactions, as this technology does not permit changes to their records or their deletion, and in order to reverse a transaction it is necessary to carry out the opposite transaction. However, while digitisation has brought about a generalised use of technology, along with greater knowledge of it, the same cannot be said for the knowledge of these virtual assets.

In addition to the high volatility of these cryptocurrencies, they are increasingly being used by cybercriminals, so much so that the thefts and scams that occurred in 2021 accounted for some $14 billion. A record year, once again, as compared to the 7.8 billion recorded in 2020, (or in other words, a not so insignificant 79% growth), topping the previous record of 2019 and 11.7 billion.

According to a report by the Chainanalysis platform, these cryptocurrencies have been used to carry out scams, steal funds and finance terrorist activities. Firstly, the scams amounted to $7.8 billion dollars, while thefts reached $3.2 billion dollars, an increase of 82% and 516% respectively compared to illicit transactions in 2020. One of the most notorious frauds, according to the platform, was a project that capitalised on the success of the ‘Squid Game’ series and managed to attract an investment of close to three million dollars in total, passing it off as a legitimate project, before the criminals made all the money vanish.

Not a new problem by any stretch

The relationship between cryptocurrencies and cybercriminals is not new. So much so that already in 2017, the Spanish cybercrime prosecutor’s office proposed the need for legal reforms to make it easier to prosecute this type of crime and those related to online identity theft. One of the issues being discussed at the time was what to do with the seized cryptocurrencies, proposing to transfer this virtual money into legal tender to consign them or to make digital wallets.

Interpol supports member countries in various ways in dealing with the dark web and cryptocurrency-related cases, working with both the private sector and academic institutions to make the latest and most relevant information available to law enforcement around the world. The intergovernmental organisation has been involved in the development of a blockchain analysis tool called GraphSense, which allows researchers to track cryptocurrency transactions, which means researchers can follow the virtual money trail, as it allows them to search for addresses, tags and cryptocurrency transactions to identify clusters around an address.