Last week, the EIF hosted in the European Parliament a dinner-debate with Vint Cerf to discuss on the future developments of Internet, and more specifically on IPv6 .   The... 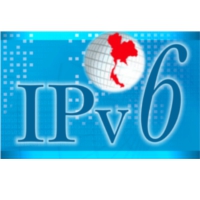 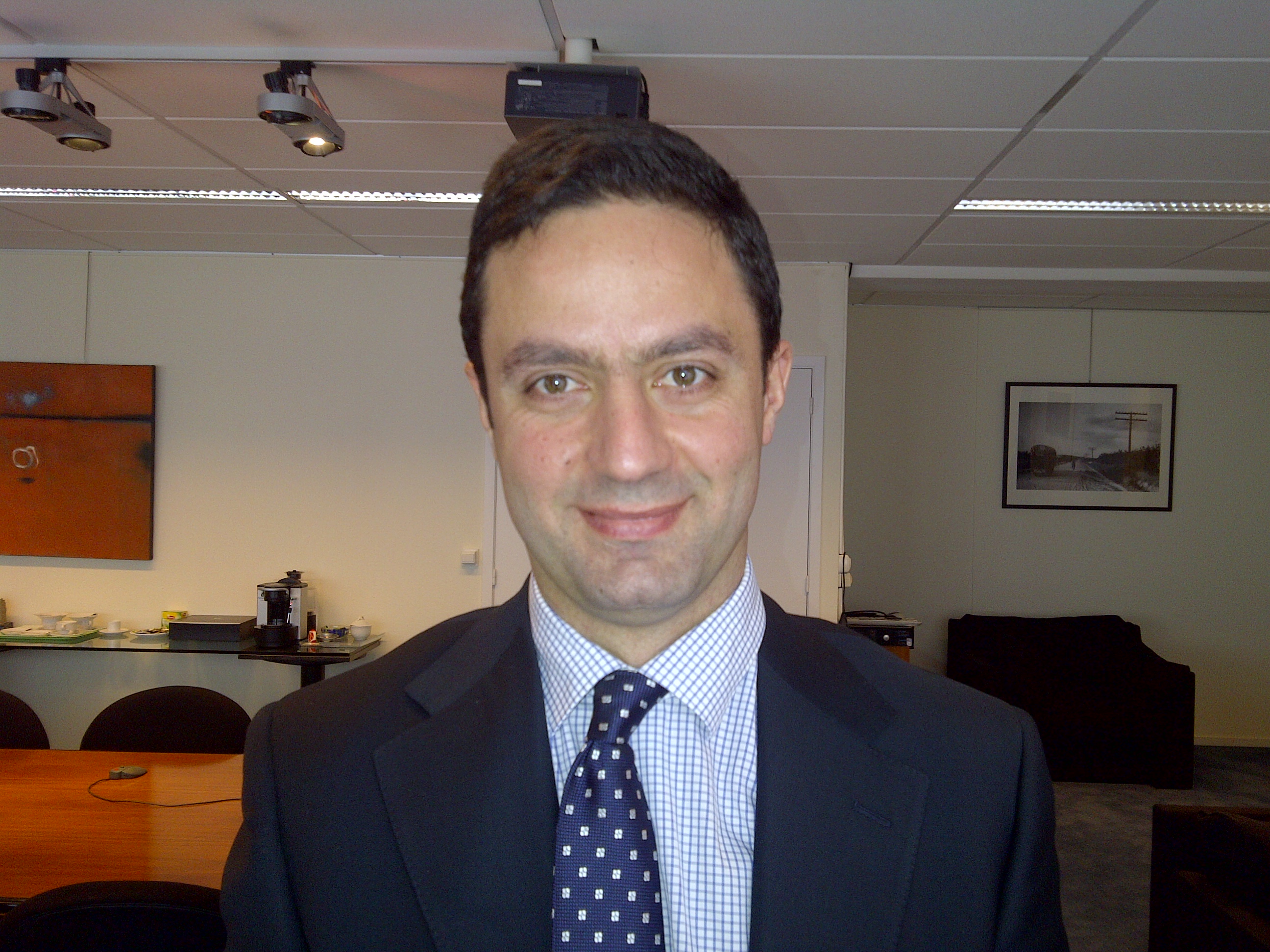 Last week, the EIF hosted in the European Parliament a dinner-debate with Vint Cerf to discuss on the future developments of Internet, and more specifically on IPv6.

The Internet Protocol version 6 is the one that intended to succeed IPv4, which is the protocol currently used to direct almost all Internet traffic.  As already explained in this Blog, the depletion of IP addresses will endanger the development of Internet and ICT services as we know it today. Therefore, it is high time IPv6 to be adopted for continued Internet growth. Also, there are major technical challenges to the deployment of IPv6 in regard to its compatibility to IPv4 and the interaction between IPv4 and IPv6 users. Currently, while each Regional Internet Registry has still some IPv4 addresses to allocate, it is impossible to predict when they will also run out of them.

Also Vint pointed out, as it is one of the issues highly debated nowadays, the governance of Internet must go at the same rhythm as the technological advances and Internet must defend the right of expression, so to achieve this end, Internet must remain open.

As everybody knows, Vint is a very prestigious speaker. Vinton Gray, more known as “Vint” Cerf, is an American computer scientist, who is recognized as one of “the fathers of the Internet”. Since September 2005, Cerf has worked for Google as a Vice President and Chief Internet Evangelist.

In this function he has become well known for his predictions on how technology will affect future society, encompassing such areas as artificial intelligence, environmentalism, the advent of IPv6 and the transformation of the television industry and its delivery model. Therefore, it is always useful to be aware of his thoughts!

If you wish to directly listen to what Vint Cerf said that night, you can access here at the EIF webpage.