Innovation and collaboration: the keys to connecting the unconnected in rural areas

In Latin America there are more than 100 million people living in rural and remote areas without internet access. 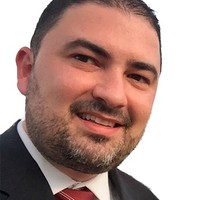 In Latin America there are more than 100 million people living in rural and remote areas without internet access. This problem is limiting their possibilities to access the opportunities offered by the internet and all the capabilities associated with this technology, such as home schooling or remote work. The seminar organised by the Inter-American Telecommunications Commission (CITEL) on “Connecting the unconnected in rural and remote areas” analysed this issue with the participation of numerous authorities from Latin American countries, as well as from companies and regional and international organisations. In the course of the discussions, two main ideas for bridging the digital divide in the region were highlighted: innovation and cooperation.

When referring to innovation, we must look to the past and reflect on what measures have hindered digital development in the region, including regulatory and public policy frameworks that are not adapted to the socio-economic reality of Latin America. Therefore, the discussion was focused on the need to connect rural and remote areas through innovation in regulation. Solutions such as regulatory sandboxes, incentives for infrastructure sharing, promoting access to and use of spectrum in rural areas, freeing up resources for investment through access to universal service funds, and reducing taxes and spectrum costs were some of the ideas put forward by the participants.

We know that regulation in most countries has been designed without considering the differences between regions, following a one-size-fits-all model for all areas of the country, regardless of whether they are urban or rural. Today it is increasingly clear that regulation adapted to the reality of rural areas is needed to encourage the deployment of networks, including making regulatory obligations more flexible in these areas, in key aspects such as quality issues and penalties.

Collaboration to bridge the digital divide 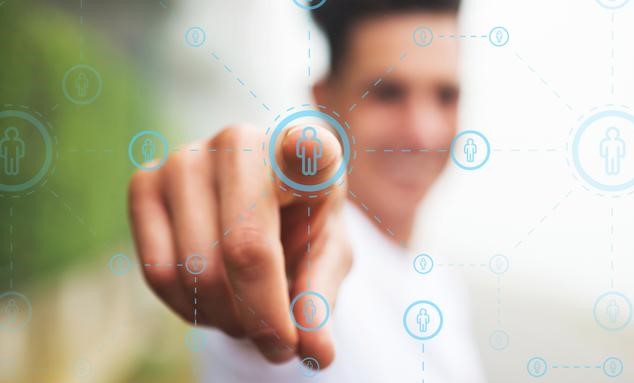 The second point highlighted at the seminar was the recognition among participants of the need for greater collaboration between different actors (governments, operators, equipment providers, NGOs, associations, academia, internet companies and actors from other sectors) to accelerate the development of connectivity in rural and remote areas of Latin America.

The collaboration is based on the premise that all actors can contribute with ideas and projects to overcome the difficulties of connecting these areas, especially considering the complex geography of the region (e.g. Amazon jungle, mountain range, etc.), attracting and incentivising new long-term sustainable investments.

As a successful example of a collaborative model to attract new investments, we can cite the case of Internet para Todos Peru (IpT). This project brings together the experience of a telecommunications company, such as Telefónica, with other partners from different sectors, such as Facebook, IDB and CAF. By the end of 2020, less than two years after the company’s creation, IpT had managed to bring 4G internet coverage to areas where more than two million people live, close to 12,000 population centres in rural areas. It has done this by deploying around 1,500 antennas using satellite and terrestrial technology, as well as implementing new technologies such as Open RAN.

CITEL (Inter-American Telecommunications Commission) is also working on a model of collaboration between different actors that can help accelerate the development of projects or initiatives for the expansion of telecommunications and ICT infrastructures in rural and remote or underserved areas. Since 2019, CITEL members have been working on a compilation document with contributions from 25 Latin American countries and organisations to generate the “Compilation report of best practices to improve coverage and universalise services and identify the development of models to reduce the digital divide by connecting the unconnected in unserved or underserved rural areas”.

This report has been the supporting document to generate the recommendations and approvals by the Permanent Consultative Committees I (Telecommunications/ICT) and II (Radiocommunications) of the 21 initiatives for the expansion of telecommunications/ICTs in rural and unserved and underserved areas. These proposals will be taken to the next OAS General Assembly in June for consideration and approval.

To extend connectivity in rural areas of Latin America we must think of innovative regulatory, financial and technological “out of the box” solutions adapted to these areas. These initiatives, which should be based on collaboration between the different public and private actors in the region, will ensure that progress in bridging the digital divide in rural Latin America will be faster and that the inhabitants of these areas will be able to reap the benefits of digitalisation.