How to achieve fairer tax rules?

The European Commission has recently decided to open up a new chapter in its campaign for fair, efficient and growth-friendly taxation in the European Union with new proposals to tackle... 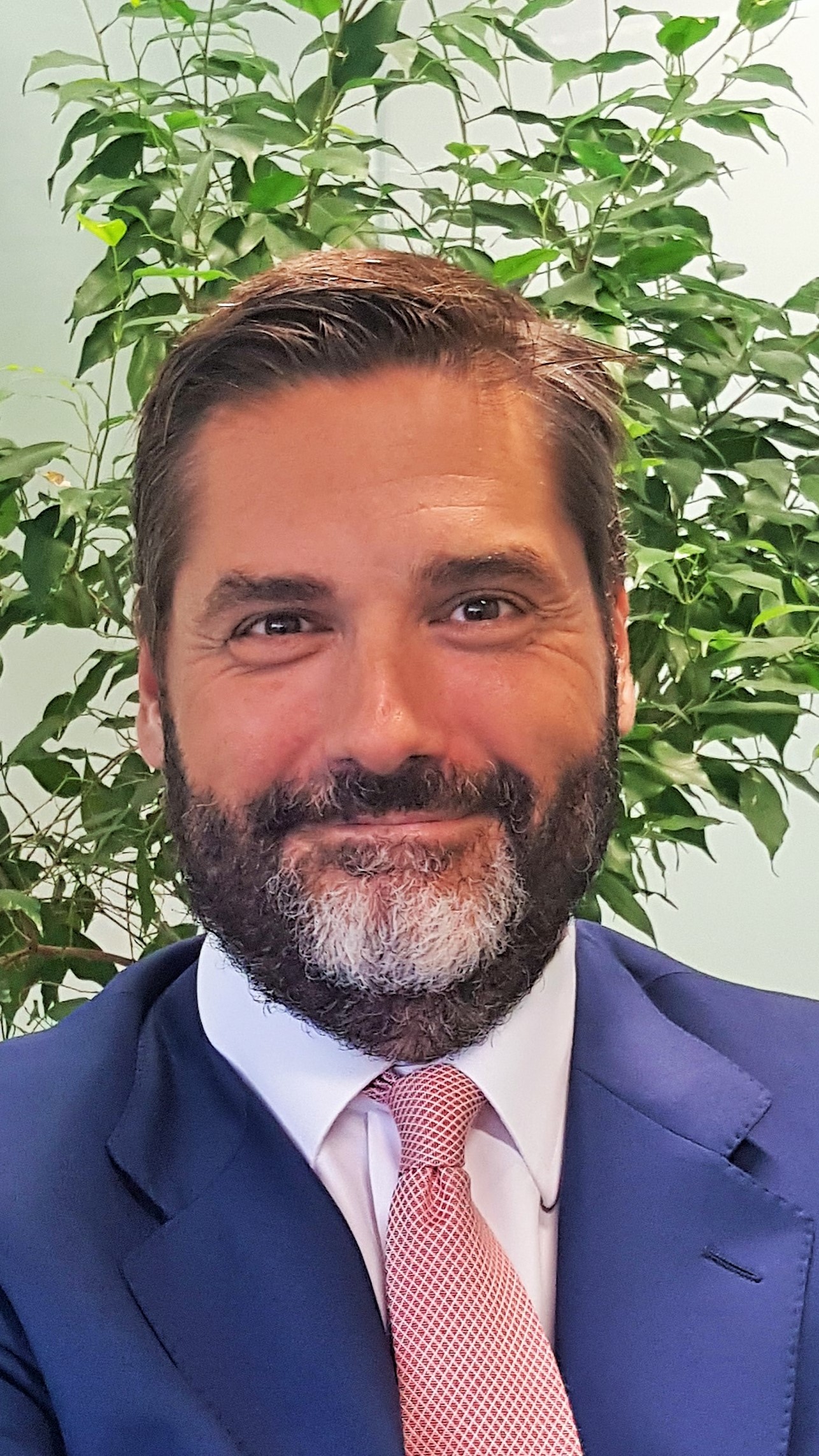 Head of Tax at Telefónica Group 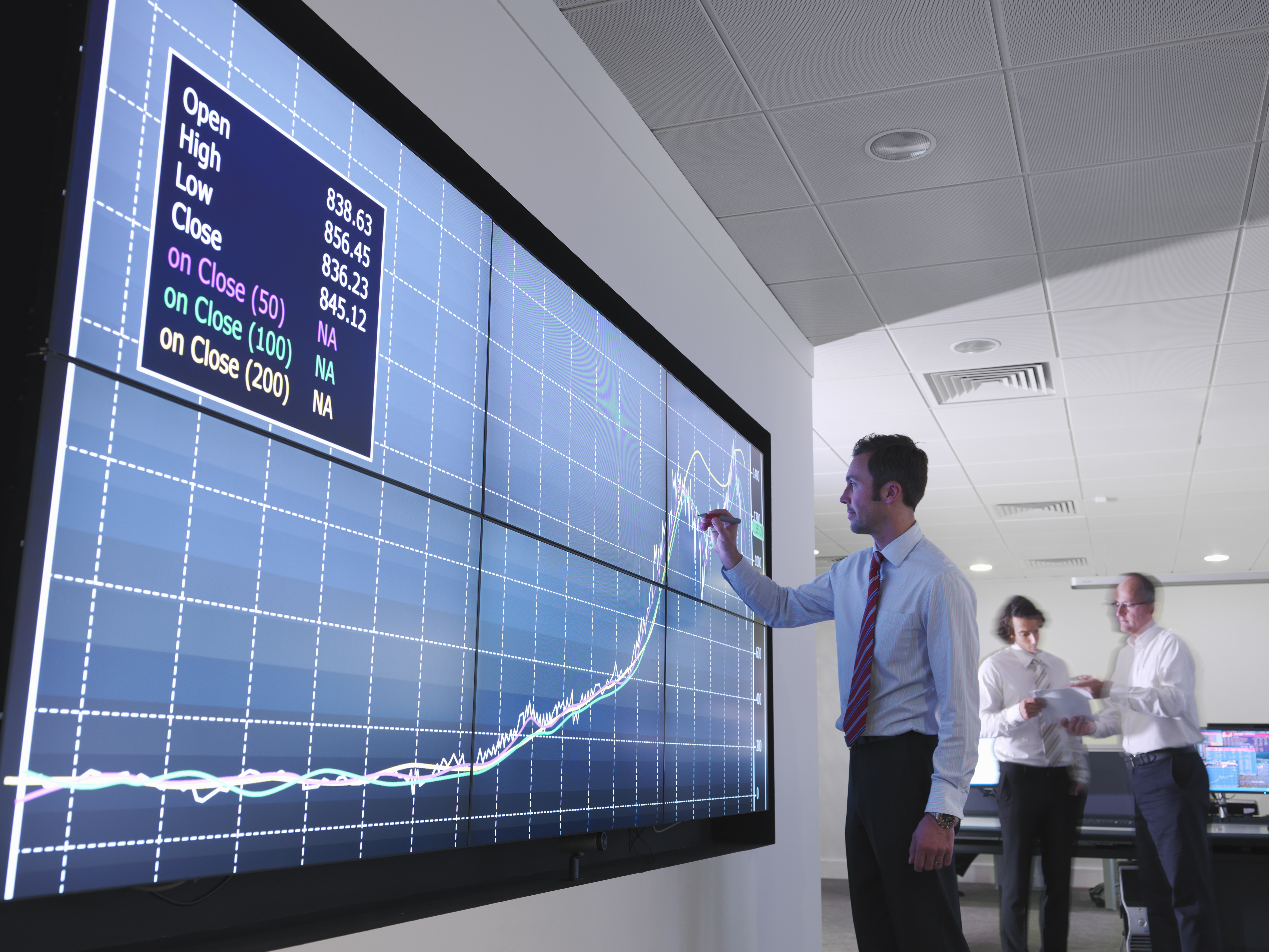 The European Commission has recently decided to open up a new chapter in its campaign for fair, efficient and growth-friendly taxation in the European Union with new proposals to tackle corporate tax avoidance. The Anti-Tax Avoidance Package (ATA) tells Member States to take a stronger and more coordinated position against companies that seek to avoid paying their fair share of tax and to implement the international standards against base erosion and profit shifting.

The European Commission, on 28 January this year, produced as a key part of its anti-tax avoidance package, a proposal for a directive laying down rules against tax avoidance practices. This proposal mostly draws on measures contained in the OECD/G20 base erosion profit shifting (BEPS) final reports, as well as in the Commission’s 2011 proposal for a common consolidated corporate tax base (CCCTB).

The importance of these instruments comes basically from the idea that corporate tax avoidance deprives public budgets of billions of euros a year, creates a heavier tax burden for citizens and causes competitive distortions for businesses that pay their (allegedly) fair share of taxes.

As Pierre Moscovici, Commissioner for Economic and Financial Affairs, Taxation and Customs, said: “Billions of tax euros are lost every year to tax avoidance – money that could be used for public services like schools and hospitals or to boost jobs and growth. Europeans and businesses that play fair end up paying higher taxes as a result. This is unacceptable and we are acting to tackle it. Today we are taking a major step towards creating a level-playing field for all our businesses, for fair and effective taxation for all Europeans.”

The European Commission also released a recommendation that member states should include a principal purpose test in their Double Taxation Treaties in order to avoid creating opportunities for treaty shopping.

In addition, the EU Commissioner has stated that the Commission supports that multinationals should have to publicly disclose certain information on a country-by-country basis following an additional impact assessment.

Taking into account the new tax age, Telefonica has expressed its will to contribute to improve the tax transparency and introduce “the Fair Tax Level”. A first step to achieve this was our collaboration with the Commission showing them our practical point of view about this issue in a document.

To sum it up, we believe that encouraging companies to duly comply with any and all tax obligations should be enforced by tax law and the relevant tax authorities and also by rewarding tax behaviours that prove valuable for the countries and societies where the relevant companies operate.

In this sense, a Fair Tax Label should be created in order to recognize companies that prove that a both certain level of tax indicators are met and a certain Tax Control framework is in place.

Some of this indicators are, for example:

If we speak about the Tax Control Framework, we have some indicators to be sure that the demanded requests of efficiency and transparency are met:

Should the above described indicators be accomplished, companies could in return of their proved enhance tax behaviour be eligible for certain recognition, which could be somehow pictured as follows:

a)            Disclosure of taxpayer risk qualification should be compulsory.  This will highly improve tax-related corporate social responsibility reputation relevance.

b)           Unavoidable requirement before obtaining any public aid.

b)           Reduced penalty regime and concessional treatment of interest

e)           Speed up open audits process to move to a “current tax audit system” and current audit working under a defined review process: move from transaction review to process audit specifically designed for the company.

a)            Prioritized APA’s access and resolution of mutual agreement procedures.

b)           Faster resolution of technical questions by means of a centralized office.

c)            Ongoing dialogue on technical matters – real-time discussions binding the audit team with a wider access to senior tax officers. Wider transparency of the tax authorities regarding the definition of forbidden tax schemes.

Therefore, we fully share Commission´s plans in order to get an appropriate regulation to avoid the erosion and profit shifting in multinationals. We strongly support the proper use of international treaties to get a common tax environment. And finally, we are working actively to achieve a good & fair tax system which is crucial for growth and poverty reduction.

We hope that such good example and responsible behavior will show the way for other multinationals and thereby help to create a better and fairer international tax system.