How to achieve a connected and sustainable agro-industry

Digitalization of production will be a critical success factor in the development of Industry 4.0 in Latin America. 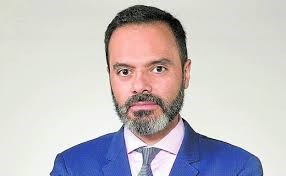 The case of Ica (Peru)

Ica is the sixth most important department in terms of Gross Domestic Product (GDP) in Peru and is the second most important region in the country in terms of GDP per capita, due to exports of its main agricultural products such as asparagus, grapes and avocados. The region accounts for 15.2% of the country’s agro-exports through a 500 km logistical corridor that connects the different areas of cultivation of the department with the port and airport of Callao. More than 80% of the business structure consists of small and medium-sized companies in the agricultural and logistics sectors with significant challenges for improving water management and land use, reducing transport times and product losses in storage and loading, as well as optimising harvesting and collecting processes, but especially in optimising integrated management of the value chain.

Despite its economic importance, it is estimated that the digitalisation of the agro-export chain is relatively low. Only 9% of agricultural companies use the Internet to distribute products online, while the percentage of companies in this sector in European Union countries is 13%. In the case of the logistics and transport sector, the indicators are even more critical. In general, companies show a low level of adoption of B2B platforms and the adoption of new services such as the Internet of Things, the Cloud, artificial intelligence and Big Data is still at a very early stage. Can digital infrastructures and new technologies improve the productivity of the production and export chain in the ICA Valley?

At CAF – Development Bank of Latin America, we have been leading, with the participation of Cepal, Asiet, the Ibero-American Competitiveness and Productivity Council, and the support of Telefónica, a regional initiative for the development of the Industrial Internet in Latin America and the Caribbean to promote the digitalisation of economic sectors. In the first phase, with the leadership of the Ministry of Production of Peru, we are determined to improve the productivity of the agro-industrial cluster of the Ica Valley and its logistical corridor, promoting the adoption and use of digital technologies in all links of the value chain. 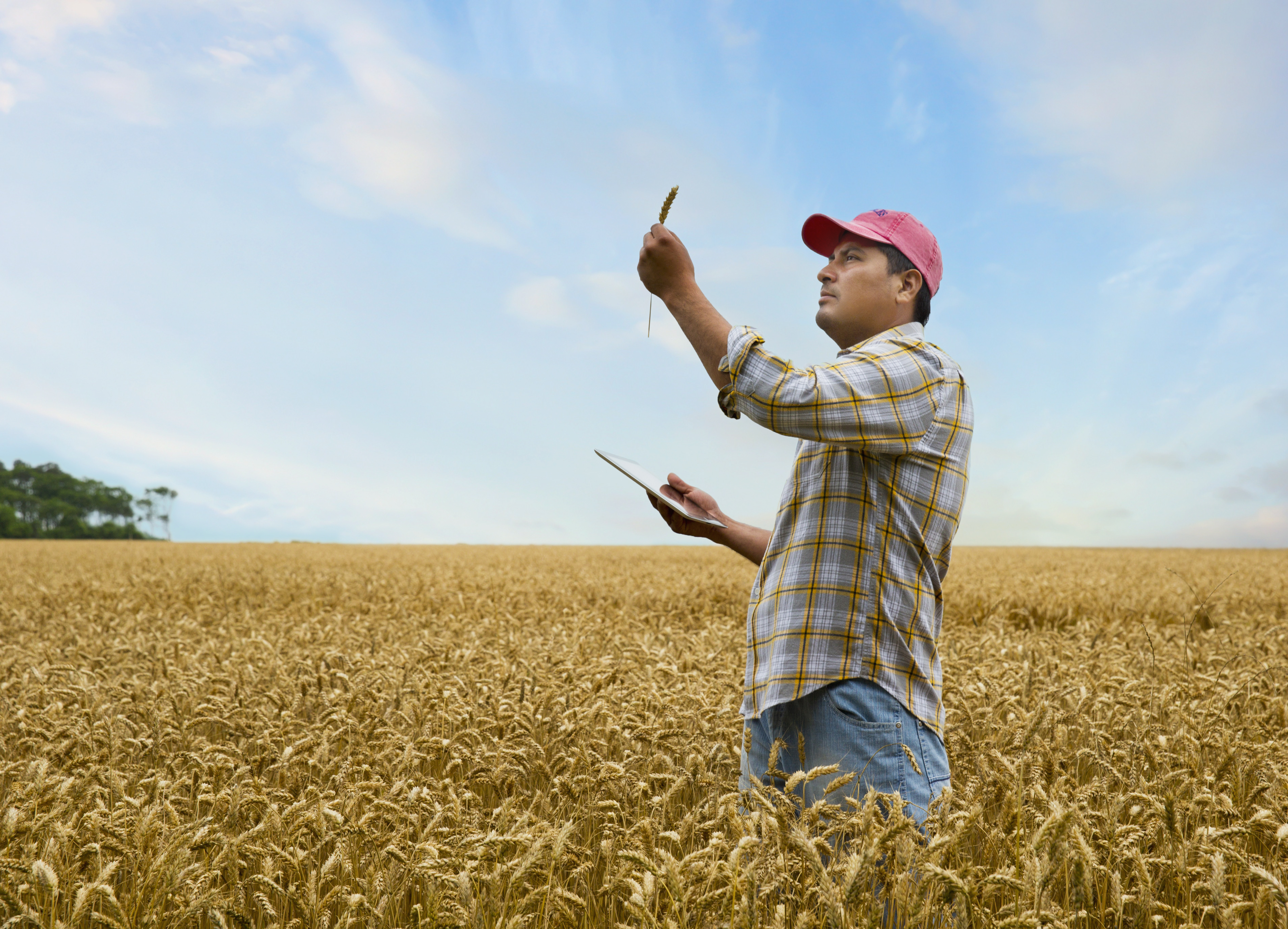 Seen in this light, there is a need to integrate SMEs into the ongoing digital industry and thus facilitate their integration into increasingly global and digitalised value chains and avoid the widening productivity gaps that have been observed. This will be a critical success factor in the development of Industry 4.0 in Latin America if we want to improve the efficiency frontiers of firms, facilitate production chains and enable new opportunities for these companies to be incorporated into global value chains.

If the productivity and competitiveness of agro-industry in the Ica Valley depend on efficiency in the management of water resources, soil management and the optimisation of logistical processes, the platforms for the integration of processes among the following actors will be key:  hauliers, customs, port systems and collection centres, as well as information management and verification systems using blockchain technologies. Digital infrastructures and technologies that enable Industry 4.0 (e.g. the IoT, the cloud, big data, analytics, M2M, blockchain) play a critical role in facilitating a real transformation of the entire agro-export chain.

In the development of this initiative, together with the country’s public authorities and the companies that make up the value chain, a range of initiatives will be undertaken concerning critical factors such as digital infrastructure, financing, technology policy and transfer, Industry 4.0, hubs and accelerators for start-ups, networking, promotion of the development of clusters and technology centres, education and training, policies for the integration of SMEs in value chains, regulations and crowdfunding, among others.

In fact, Telefónica has already launched several water efficiency pilots in the regions of Ica and Lambayeque on cotton plantations in collaboration with the FAO, as part of its institutional alliance to promote the use of technologies in small agricultural producers in Peru, which have yielded very positive results with increases in production of between 70% and 80%, this being a first successful case of digitalisation of part of the cotton production chain.

The final objective is to promote the use of digital technologies in companies that allow the collection and processing of data and, with it, the more flexible and efficient monitoring of production. The required changes are not only technological. Organisational changes are also needed, as well as changes in the business models and in the operative processes of companies.

In conclusion, digital transformation in Latin American countries necessarily involves promoting the digitalisation of the production system in view of the fourth industrial revolution and the necessary improvement in the productivity of small and medium-sized enterprises. To this end, CAF’s Digital Agenda supports the development of strategies that promote the availability of new technologies that will revolutionise the quality of life of citizens, employment, forms of production and relations with governments.

This post is part of CAF (Development Bank of Latin America) and Telefónica’s contribution to the Congreso Industria Conectada 4.0 Blog, in which it was originally published in Spanish.