Europe’s commitment to trains, a clean and digitised means of transport 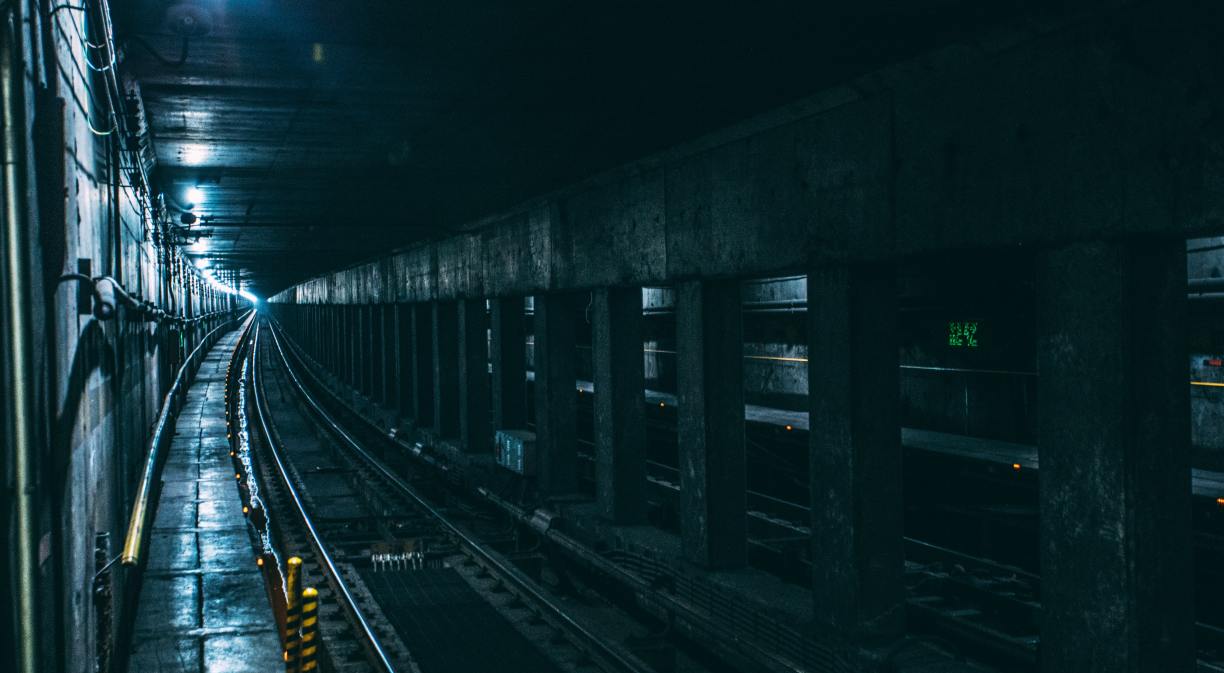 By signing of the European Green Deal, the European Union has set itself the great challenge of making the region the world’s first climate neutral zone, as a formula to meet and exceed the goals of the Paris Agreement.

In order to achieve this, one of the main lines of action of this project is a transformation of mobility as it has been known up to now, shifting towards a more sustainable model that uses new technologies so as to be more efficient.

Transport currently accounts for more than a quarter of greenhouse gas emissions in the Eurozone, of which around 70% are from cars, trucks, vans and road vehicles.

The EU’s Sustainable and Smart Mobility Strategy is the action line of the European Green Deal to bring about change in the sector. As a result, the public is already becoming familiar with measures such as encouraging the use of cars that do not use combustion engines, because, as the figures show, road vehicles are the most polluting. However, there are other areas of transport that the European bodies want to promote.

The railway will take centre stage

The train is a means of transport that is often overlooked in pollution and transport discussions, as all eyes are on cars and planes given that they are responsible for a higher percentage of emissions. It is precisely for this reason that the European Union wants to promote it and turn it into the main alternative for both personal and commercial use.

The railway is the least polluting form of transport because the vast majority of it runs on electricity, which, if produced from renewable sources, turns the train into a green and sustainable mobility alternative. Regarding fleets still running on diesel, the EU’s plan is to replace them with hydrogen-based trains, one of the main innovations in the sector which has created a lot of expectation.

As part of its Sustainable and Smart Mobility Strategy, the European Commission has proposed to double the number of high-speed train passengers by 2030 and triple it by 2050, but so far this intention has not been translated into specific measures. The ideas being discussed are only outlines at the moment, although in the case of Spain some of them, such as gradual market liberalisation, can already be observed.

A focus on business

The year 2021 has been designated by the European Union as the European Year of Railways, a symbolic recognition that exemplifies the region’s interest in promoting this mode of transport. The aim is to highlight the railway’s virtues and advantages as a mobility choice for citizens.

In addition to the general public, the Eurozone also wants to promote the use of the train in the business sector. According to data from the European Environment Agency, only 0.5% of greenhouse gas emissions in 2017 came from trains, so if companies switched from their usual shipping methods to rail, the impact would be significant. For organisations in the region, boosting rail freight transport is key.

Leading the way in digitisation

In addition to its environmental virtues, the train is characterised by being a means of transport that is always at the technological forefront. In the case of Spain, it is seen as only natural for all high-speed trains to have a Wi-Fi connection available to their passengers. Almost all suburban stations have this feature as well.

Following an agreement in 2015, the Telefónica company, together with Renfe, was in charge of managing the project devised to provide the entire AVE fleet with Wi-Fi and an on-board digital content and entertainment platform, which is now known as PlayRenfe.

Now that internet connectivity has been guaranteed and established for years, the next step is the arrival of 5G technology. The Ministry of Economic Affairs and Digital Transformation has already announced an investment of 26 million euros to implement the latest mobile networks technology in the railway system.

Furthermore, EU data conclude that rail is one of the safest and most reliable means of transport, with the second lowest number of passenger deaths per kilometre in Europe, only behind the airline industry.

Spain is once again leading the way in this regard, by combining technology and security through the use of drones. In collaboration with Telefónica, Adif will automatically monitor the more than 15,000 kilometres that make up the national rail network thanks to these devices.

At the end of 2020, the implementation of this project was confirmed. It has already begun its pilot phase in Galicia and is expected to extend throughout the country if the results are satisfactory, pending 5G coverage extension. It is a technology that will increase the frequency of road surveillance and will also facilitate the task by automating it and reducing costs and time, as drones can easily access stretches where, due to their size, it is much costlier and tedious to send people.

In short, the train is a low-polluting means of transport that not only benefits the environment, but its users as well, thanks to its capability to incorporate digital innovation into its daily operation and safety procedures.