Beyond a Standardization Assembly

Internet is already an important public policy issue within the ITU! Last week, in the World Telecommunication Standardization Assembly we witnessed how the ITU steps by steps is... 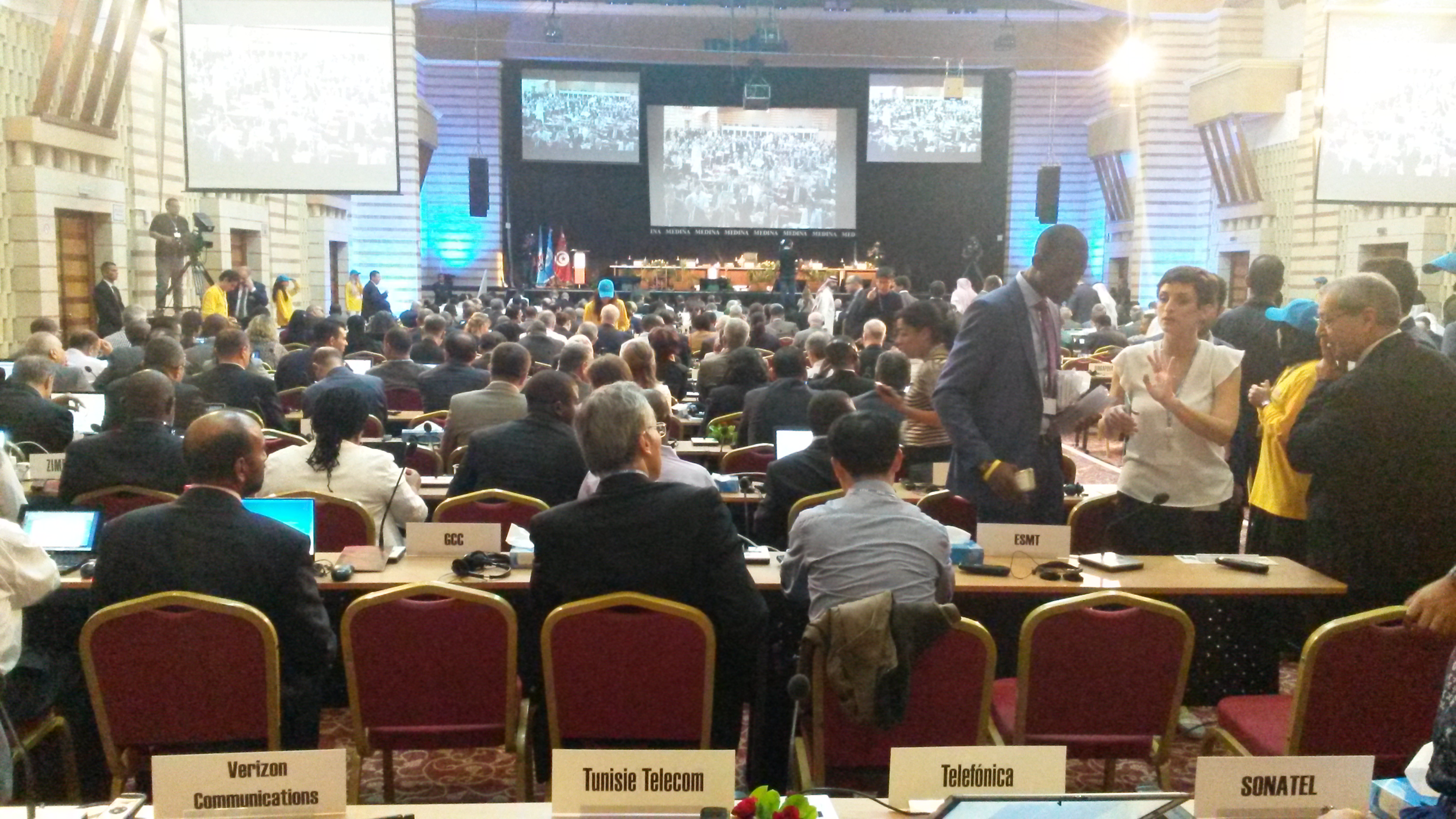 Internet is already an important public policy issue within the ITU!

Last week, in the World Telecommunication Standardization Assembly we witnessed how the ITU steps by steps is going beyond standardization debate to go in depth into Internet issues.

Many important and current topics were on the agenda: from the IoT and 5G, now called IMT-2020, to measures to support the fight against climate change, study of the effects of electromagnetic fields and the fight against spam, but those who consumed the largest number of debates were those related, more or less directly, with public policies and the internet.

The phenomenon has been observed since the previous WTSA, but this time the degree of politicization has risen several levels. The two predominant visions coincide fairly accurately with the division of developed and developing countries. The first clearly led by the United States and the latter, without a unique leader, driven by Arab countries with the support of Africans and some from Asian and Latin America. 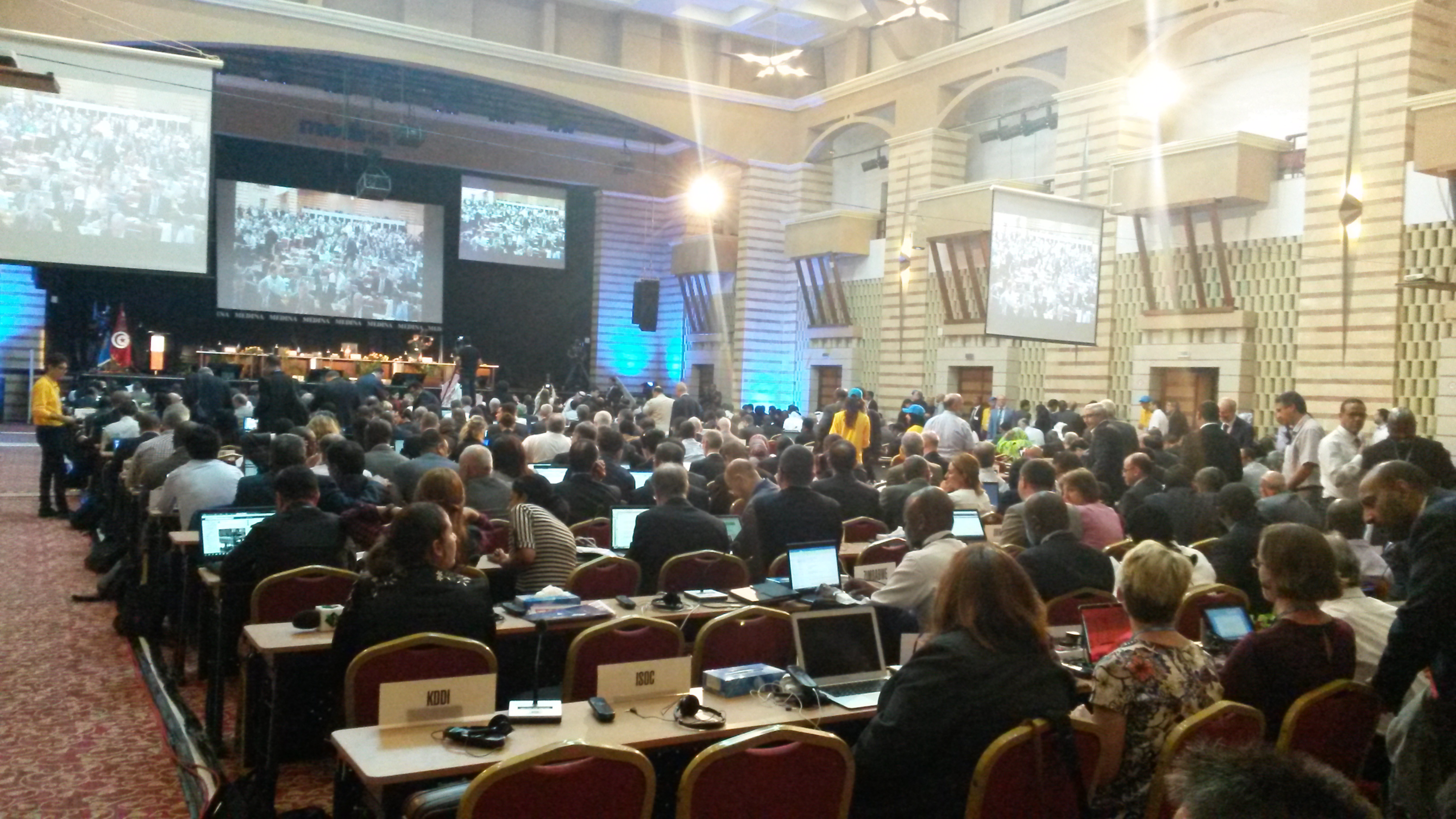 The main difference is the greater focus on more regulatory positions of these compared to the more open and close to the market of the first, so that Internet matters enter fully into the debate. Developing countries are aware of the strength they have in organizations such as the ITU, where a country is a vote, and use it to promote their positions.

As a matter not stated but still known is the possible extension of the role and scope of the ITU and in particular in the Internet space, since many of the proposals presented by the developing countries had an impact on aspects related to the Internet.

With this panorama, it is not surprising that the main debates were related to the Internet, like the following:

In conclusion, the public policy issues related to the Internet are slowly opening up in the ITU Standardization Sector.