Artificial Intelligence is increasingly found in the industrial, automotive, health and marketing sectors, among others, which calls for its regulation, as well as ethical rules to guide it. 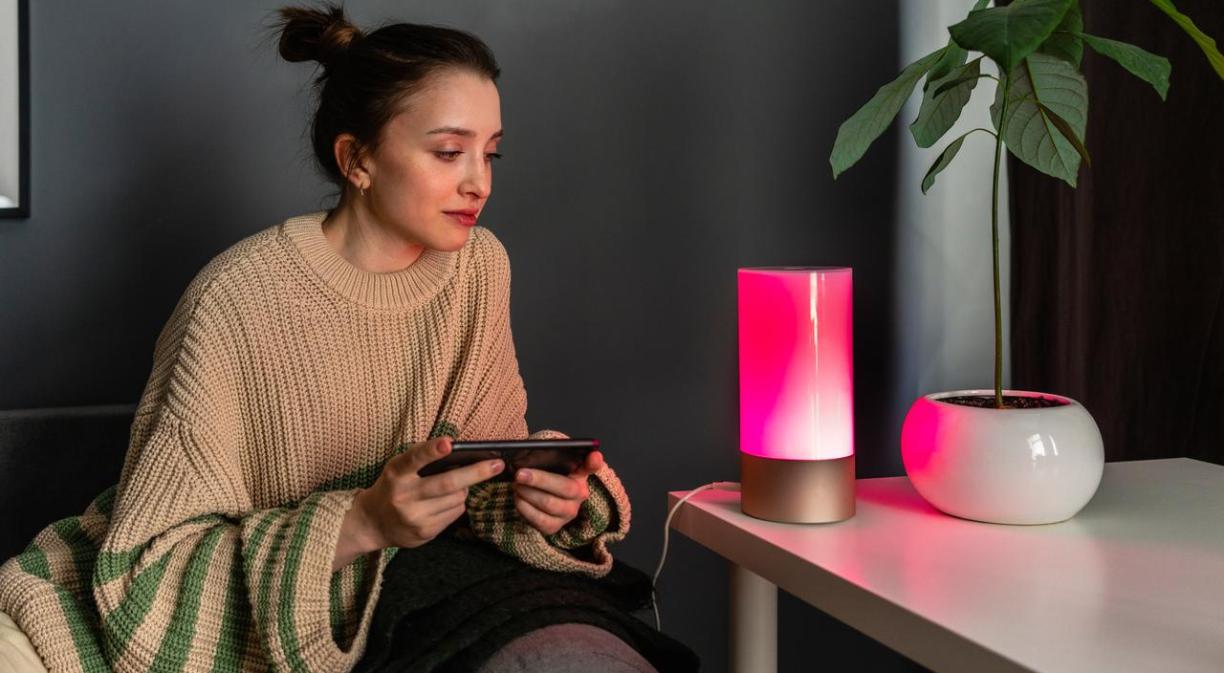 These are key aspects for this field, which has great potential, can continue to make progress in improving the quality of people’s lives. This is because it is about regulations that preserve individuals’ fundamental rights and the privacy.

The Pillars of Artificial Intelligence

In this sense, Francisco Herrera, professor of Computer Science and Artificial Intelligence at the University of Granada, speaks of a “reliable” Artificial Intelligence, which must be based on three pillars, such as the development of systems in accordance with the law, ethics and proper functioning that foresees measures to counter adverse effects.

Along with these pillars, there are another seven requirements for intelligent systems, such as human intervention, robustness, data privacy management, transparency, diversity and non-discrimination, social and environmental well-being, and accountability.

Meanwhile, Francisco Damián Lara, Philosophy professor also at the University of Granada and expert in Technological Ethics, warns that ethics experts are “overwhelmed”, given that what is to come is “tremendous”.

“Never before has humanity faced such great technological challenges; it is a fourth industrial revolution that affects core values,” he says.

Professor Lara therefore poses questions such as “To what extent can artificial intelligence lead to discrimination on technical grounds? If you train a machine with historical data that already carries a bias, will it end up repeating those biases?” He advocates designing AI systems that do not, for example, pose a threat to equality.

The European Union is at the forefront of Artificial Intelligence regulation, with countries such as the United States and China waiting to learn about the model being worked on in Europe so that they can begin to roll out legislation.

The report approved by the EU parliament stresses that “many authoritarian regimes” are using artificial intelligence to “control, spy on and monitor” their citizens and concludes that “any form of large-scale unrestricted marking by public authorities” is contrary to European values.

The text further notes that “EU companies” have sold “biometric systems whose use would be illegal in the EU” to authoritarian regimes in non-EU countries.

In addition, the Commission adopted last May a data governance law which encourages the exchange of information between businesses, the public and the public sector to tap the economic potential of a sector that is expected to manage 175 zettabytes (175 trillion gigabytes) by 2025.

It provides for the creation of ‘data intermediaries’, new entities that will be responsible for storing and processing data, including an intermediary service for those who want to use it, whether in the public or private sector.

These entities will have to demonstrate the neutrality of their intermediation service to ensure that the data exchanged will be used for the intended purpose and will not be sold to other companies for financial gain.

The new regulation, which will start to apply in September next year, also encourages the re-use of data held by the public sector that is protected by intellectual property rights in areas such as agriculture, health or the environment.

It also provides for the exchange of data for altruistic purposes, such as medical research.

This regulation is part of the new laws that Brussels is promoting to regulate the digital economy and encourage data sharing, such as the future directive on artificial intelligence, the law to promote the Internet of Things, or the General Data Protection Regulation, approved in 2016.

Spain, a main player in AI

Professor Francisco Herrera highlights Spain’s role in this area, as evidenced by the fact that it is negotiating with the EU to become a pilot country for Artificial Intelligence. In addition, Spain may become the first country in the European Union with a state supervisory agency (AESIA), whose headquarters are in the process of being decided, and which will precede the entry into force of the future European AI Regulation.

This pilot programme aims to help companies develop artificial intelligence systems are not invasive to privacy and mitigate risks in areas such as healthcare, according to the directive being negotiated by the European Union.

To this end, the Spanish government will issue invitations to all companies wishing to participate in this initiative to present their artificial intelligence projects, so that those selected can collaborate for three months with the authorities to analyse whether they meet the requirements of European regulations.

The programme will allow innovators to test out their artificial intelligence systems in controlled environments and gain legal certainty on how to apply the regulations.

This pilot initiative is part of the Spanish presidency of the EU for the second half of 2023, when Spain will have to finalise negotiations on the European directive on Artificial Intelligence, which is expected to come into force in 2024.

Beyond legal regulation, there is the ethics which Artificial Intelligence must work on and the challenge that this tool must provide to citizens.

In this regard, projects such as those of UNESCO and  Telefónica stand out, embodied in a  Letter of Intent with the aim of developing joint initiatives to promote, foster and implement the Recommendation on the Ethics of Artificial Intelligence (AI) approved by the UNESCO General Conference in November 2021.

It calls for values such as respecting, protecting and promoting human rights, fundamental freedoms and human dignity; prosperity of the environment and ecosystems; ensuring diversity and inclusion; and living in peaceful, fair and interconnected societies

Francisco Herrera, who is also a member of Spain’s Artificial Intelligence Advisory Board, points out that “we are not talking about an artificial intelligence that replaces humans”, but one that “will collaborate with them”. And for us to trust it, it must have ethical and technical guarantees.

Professor Lara notes that “the challenge of artificial intelligence is that of trust”, and stresses the importance of “taking seriously the need to explain how a machine has been able to learn, that it is transparent, whether it is capable of being autonomous, how it would respond if it causes damage, who pays for the broken vase”.

As for Carissa Véliz, Professor of Philosophy at the Institute for Ethics in Artificial Intelligence and Fellow of Hertford College at Oxford University, points out in an article in the Telefónica Foundation‘s Digital Society in Spain 2022 Report that privacy is fundamental to the development of an inclusive digital society whose focus is on the public at large.

“Without privacy there is no equality. If we are treated on the basis of our data, we are not treated as people who are equal,” says Véliz, author of the book “Privacy is Power”, which was chosen as The Economist’s Book of the Year in 2020.

Carissa Véliz demands that “for citizens to be strong, they must have the lion’s share of political power, and in the digital age that means having control over data”.

Therefore, she says that if institutions want to be “our allies in regaining our privacy, they will also have to be allies of democracy”.

“In the face of the threat of authoritarian tendencies, the task of democracies is to protect privacy and export it in the form of culture, legal standards and technologies that are respectful of people’s rights,” she concludes.

The rights of citizenship, at its core, is the one through which Artificial Intelligence must continue to grow, hand in hand with human beings, but never with its back to them or behind their backs.