AI is already present in a wide range of research areas, such as health and care for the environment. While it seems that caring for the planet is an ever-increasing challenge for humans, with the help of this technology, it may be feasible. 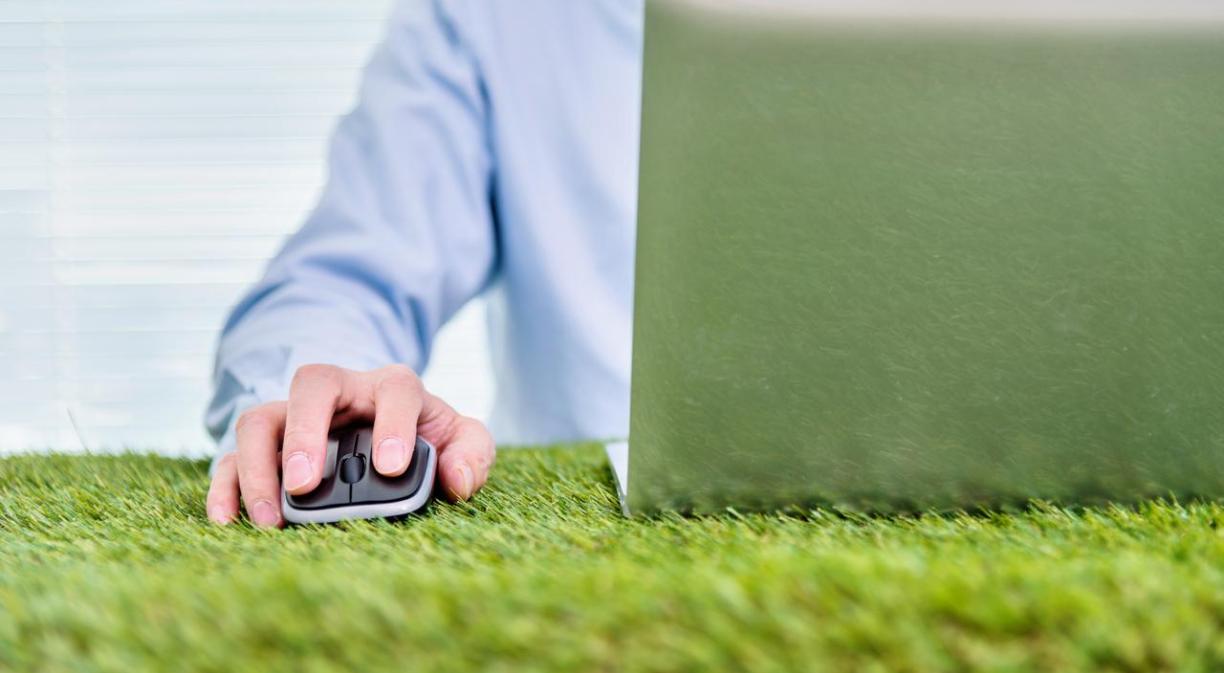 As the planet looks increasingly exhausted, researchers around the world are using technologies to bring Artificial Intelligence and the environment together. The aim of the partnership is to care for the wilderness and to promote economic growth that does not compromise the natural resources of the future.

Artificial Intelligence mimics the way humans learn. It does this by using different algorithms previously designed to run machines with the same capabilities as humans to learn by themselves. There are 4 different types of AI:

One of the applications that has gained great prominence is its use in firefighting. These natural disasters devour large areas every year, and all the biodiversity within them. Early fire detection calculates the likelihood of a fire occurring, thus effectively reducing reaction time. Companies such as IBM have already designed such tools that work with a set of HD cameras and computers to monitor the space to be protected. In addition, they can calculate the speed and direction of the flames, providing valuable and detailed information for firefighters and civil protection forces.

Another crucial area where Artificial Intelligence and the environment come together is that of ocean conservation through research into the changes affecting the oceans due to climate change.

In this regard, a group of researchers from the French institute Mines-Telecom (IMT) is analysing the influence of climate change on the oceans. This research is being carried out thanks to advances in artificial intelligence. The French team is developing 3D models to analyse in detail the behaviour of the oceans, this information has been collected by satellites from remote sensing.

AI can also be a great ally in detecting microplastics in the ocean. Cleansing and protecting the oceans from the plastic that surrounds the planet is undoubtedly one of the goals pursued by many researchers.

Crops are not exempt from the multiple adverse effects of climate change. Floods, droughts, low and high temperatures, etc., the extreme weather of recent years continues unabated, with direct repercussions on harvests. However, Artificial Intelligence is making great strides globally in the conservation, care and prediction of crop harvesting.

Firstly, thanks to AI, a group of scientists has succeeded in obtaining initial hypotheses focused on predicting fruit tree harvests. To do this, they have analysed the green leaves and fruits through hyperspectral images and Deep Learning algorithms, and have designed a detailed report of the estimated number of fruits and the date of the harvest passes.

Another research highlight is the development of flood-resistant rice. AI allows the genome of the crop to be analysed, enabling farmers to discover all the unknown properties of the plantation. This project is supported by the European Union, as the aim is to create breakthroughs that will allow the development of large numbers of rice varieties resistant to droughts, floods and pests.

Other AI applications for improving the health of the planet

Another avenue of research for environmental care with AI is to eliminate food waste with the help of this technology. According to the Food and Agriculture Organisation of the United Nations (FAO), one third of the world’s food is lost or wasted every year. If this did not happen, the world’s undernourished population would have enough food to feed itself, so reducing this problem through artificial intelligence would be of great environmental, economic and social benefit.

With the help of Winnow Solutions, a smart machine developed with AI by Winnow Vision, the hospitality industry can identify and add value to the large amount of waste generated every day. With the automation of data and images, Winnow Vision reduces the barriers to concise food waste tracking.

Although much remains to be explored, Artificial Intelligence and the environment is a union that has much to offer.