The new regulation could oblige manufacturers to observe a set of rules, in such a way that software vulnerabilities are minimised and security updates are reloaded, guaranteeing the deletion of personal and other data when the devices’ useful lives come to an end. 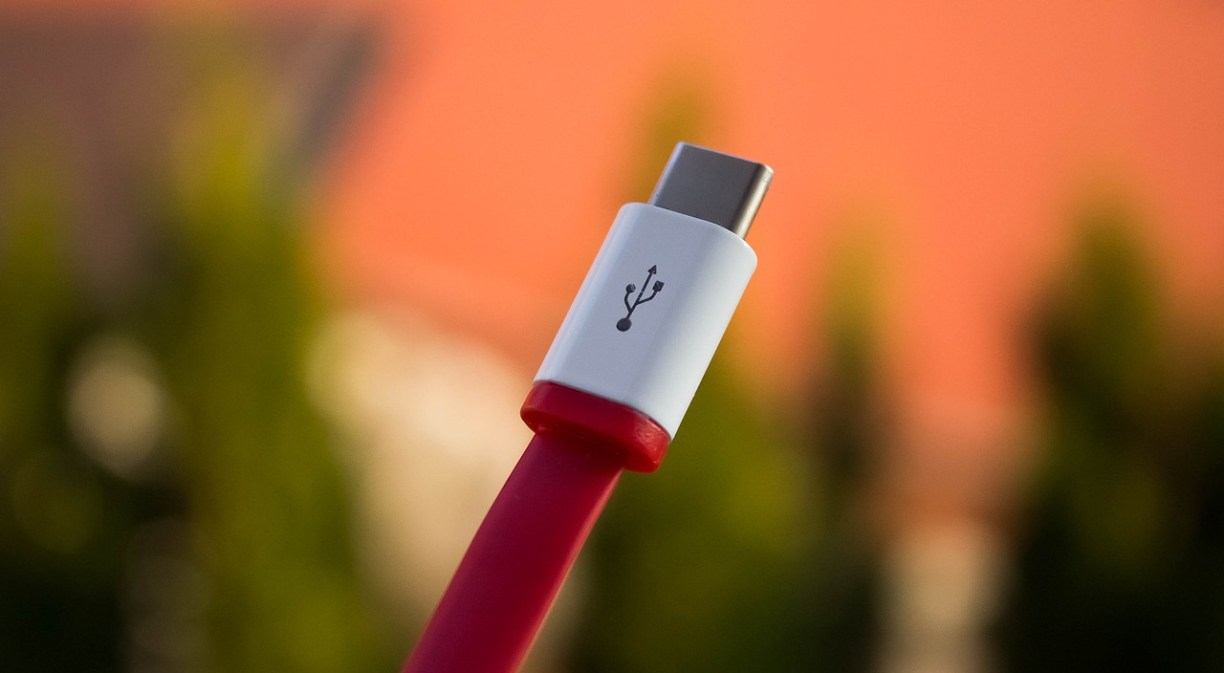 On 7th June the EU institutions finally reached a deal to establish a single universal USB-C charger for use with mobile phones, tablets, e-books, digital cameras, video consoles and headsets, starting in autumn 2024.

Similarly, as part of its cybersecurity strategy, the European Union is also preparing the Cyber Resilience Act for the third quarter of 2022, with the aim of introducing a common standard for its application to connected devices.

These actions, together with the European Chips Act and other initiatives listed below, are designed to embark on a joint path towards the numerous technological challenges on the horizon that have been activated by the #NextGen structural funds and the goal of not depending on the major powers in this field, including the United States and Southeast Asia (China, Japan, Taiwan and South Korea).

Reducing electronic as much as possible

The proposal will enable EU consumers to purchase new electronic devices without having to acquire an additional charger and thus avoid accumulating 11,000 tonnes of electronic waste a year, according to the continental institution’s estimates.

This agreement is a long-standing aspiration of the European Commission, which, in 2009, reached a consensus with the main mobile device manufacturers and succeeded in reducing the number of existing chargers from 30 to three: the USB 2.0 Micro B, the USB-C and Lightning (the latter exclusive to Apple).

The main stumbling block in reaching this agreement was the reluctance of the US multinational not to include its Lightning device, but Apple will have to adapt within two years in order to maintain its position in the European market.

This historic decision is the result of the trilateral negotiations between the European Commission, the Parliament and the Council. The measure still needs to receive definitive approval before it can enter into force, but the process is regarded as a mere formality.

The single charger won’t be compatible with laptops, smartwatches or devices that measure physical activity for technical reasons such as their size.

The European Parliament also welcomed the news in a communiqué, because it paves the way not only for the USB-C to be mandatory for manufacturers in the 27 European Union countries, but also for it to be harmonised with other technological components, thus facilitating consumption and reducing “electronic waste” as much as possible.

The most active promoters of this measure include the European Commissioner for the Internal Market, the Frenchman Thierry Breton, who declared that “the general interest of the EU has prevailed”, and Social Democrat MEP Alex Agius Saliba, the Maltese rapporteur of the European Parliament in the negotiations with the Council, who stated that “European consumers have been frustrated for a long time. We’ve made the common charger a reality in Europe”.

11 projects to manufacture chips in Europe

This technological drive is embodied in up to eleven projects on microchip manufacturing for industry currently being evaluated by the European Union within the framework of microelectronics-related programmes.

The above was announced on Tele 5 by the Minister of Industry, Trade and Tourism, Reyes Maroto, who described it as “a great challenge that involves having the industrial capacity to produce microchips and semiconductors”.

The most ambitious project in Spain will be based in the town of Navalmoral de La Mata in Cáceres and led by the Spanish Acciona conglomerate and the Asian Envisión group, in a consortium with a total of twelve companies for the manufacture of batteries and lithium mining. This project, known as Venergy+, will become the second-largest gigafactory in the world.

“Venergy+ isn’t just a battery manufacturing project. Its aim is to create an integrated ecosystem to drive electric mobility. Its partners, in addition to the Asian company, which has ten battery factories in Japan, the United States, the United Kingdom, China and France, include Acciona, which will be responsible for the photovoltaic plant to be built next to the gigafactory to supply clean energy”, announced the Ministry of Industry.

The consortium will invest one thousand million euros and create 3,000 jobs from 2025 onwards, the statement revealed.

In addition to promoting decarbonisation, this project will contribute to the industrial renewal of the automotive sector in Spain, the second-largest vehicle producer in Europe. It will also encourage collaboration in R&D throughout the battery’s entire life cycle, from storage to reuse, with smart charging and closed-loop recycling.

José Domínguez Abascal, the Chairman of the Envisión group in Spain, emphasised: “We’re connecting large traditional companies with SMEs and start-ups, each of which can make a unique contribution to the decarbonisation, growth and renewal of Spain and generate thousands of high-value green jobs for the future”.

Another important step towards making the EU a major player and, above all, self-sufficient in this market is the European Chips Act, which “reaffirms Europe’s competitiveness and resilience in semiconductor technologies and applications and contributes to achieving the dual digital and green transition. It will strengthen Europe’s technological leadership in this field”.

“Chips are strategic assets for key industrial value chains. With the digital transformation, new markets for the chip industry are emerging, such as highly automated cars, the cloud, the Internet of Things, connectivity, space, defence and supercomputers”, highlights the European Commission.

The data are revealing: In 2020, one billion microchips were manufactured worldwide, but the EU’s market share totalled only 10 per cent. The aim is to double this figure to 20%.

To reverse the situation, the European Union will mobilise more than 43,000 million euros of public and private investments and put in place measures so as to be ready to anticipate and respond quickly to any future supply chain disruptions.

In times as turbulent and devastating as these, with the pandemic and the Russian invasion of Ukraine, the EU isn’t prepared to lose the technology race, although it’s aware that closing the gap with its competitors won’t be an easy task.

There’s a new global order in which technology and digitalisation are playing decisive roles, as was made clear at the TELOS2021 forum hosted by the Telefónica Foundation.