Through the countless benefits that new technologies bring to improve people’s well-being and the evolution of societies, gender equality must be one of the priorities on which to build the future. 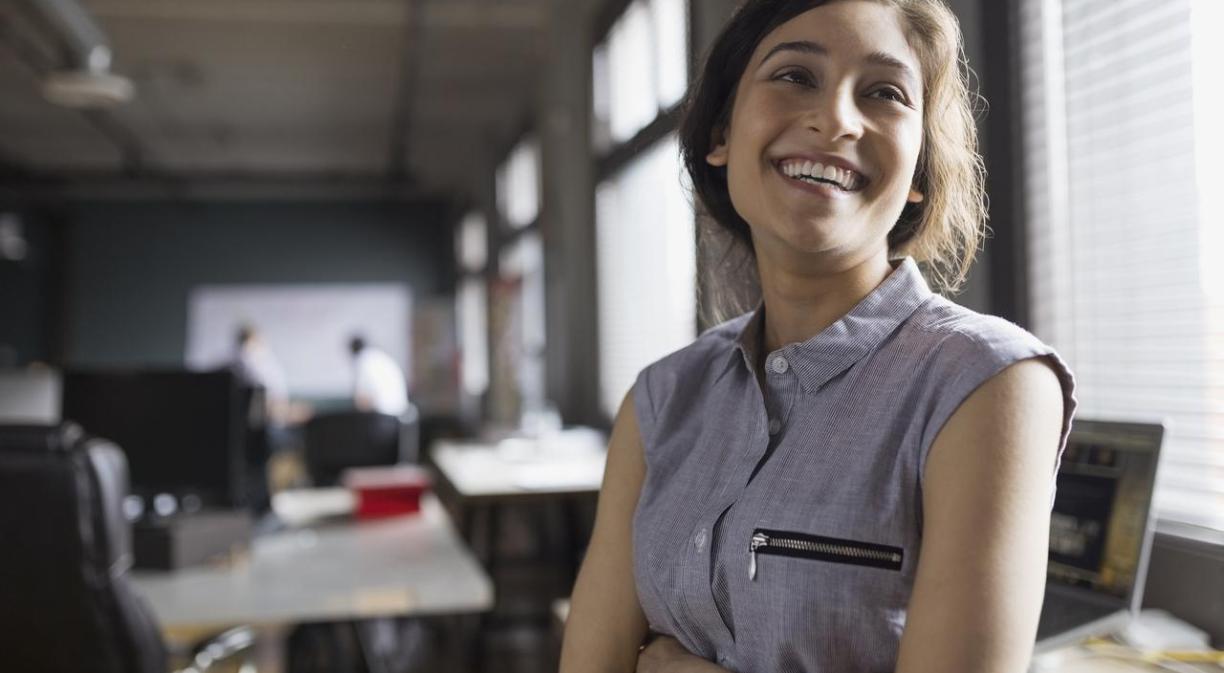 Half the planet has a woman’s name. To be more precise, of the nearly 47.4 million official inhabitants of Spain in 2021, 24,169,362 were women. The use of technology and the merging of the public and private sectors must strive to erase the gender digital divide and create a more equal, fair and sustainable society.

Important goals such as increasing the number of girls in school and reducing early marriage have been achieved over the past decades. But there is still a long way to go. Moreover, it should be borne in mind that the effects of the health crisis caused by Covid-19 may not only reverse some of these achievements but also worsen existing situations of inequality, as the international organisation points out.

“Gender equality is not only a fundamental human right, but also one of the essential building blocks for a peaceful, prosperous and sustainable world”. This is how the United Nations describes Sustainable Development Goal 5, which aims to “achieve gender equality and empower all women and girls”.

Access to Information and Communication Technologies is necessary to move forward and not fall into the digital gap. The opposite, that is, not having access to them, means, for example, eliminating automation processes in factories, not reaching new markets, not optimising the use and consumption of natural resources to protect the environment, preventing cities from evolving and becoming more liveable spaces.

But the digital divide does not only affect population groups, companies or geographical regions. There are also gender differences and still, at present, men and women do not have the same opportunities to develop the digital skills needed for their full development in the information society. There is a difference between the percentage of men and women in the use of ICT indicators, such as frequency of Internet use (at least once a week in the last three months), or the number of Internet purchases. This means being able to enjoy improvements such as teleworking or digital independence.

As Oxfam Intermón points out, “geographical region, economic resources, gender, age, education or language” are determining factors that directly influence the gender digital divide. In Spain, according to data provided by the National Statistics Institute (INE in its Spanish initials) the gender digital divide has remained constant in 2021 as compared to 2020. On the frequency of Internet use, the analysis carried out by this organisation indicates there was no difference between men and women in the last three months, while in the section on frequent network use, women were more active than men (with a difference of 1.4 points) and finally it was men who shopped slightly more during 2021 (compared to 2020).

Shortage of women in technology

In Spain, only 13% of STEM students are women. This is one of the reasons why there is still a need for more female IT professionals. Specifically, at least 120,000 women would be needed to fill the various jobs on offer in this area, according to calculations made by Experis, the technology division of ManpowerGroup in its ‘Tech Cities 2022’ study. This report has analysed the presence of female profiles in technology jobs and the trends expected for them in the coming years, and it shows that, despite being a sector that doubles its labour supply every two years thanks to the digitalisation of the Spanish economy, the technology field continues to suffer from a serious gender gap. The same analysis shows that the technology sector closed 2021 with more than 210,000 job opportunities, a clear warning about the need to quickly address the notable lack of women in this field.

Equality is the key to achieving just and sustainable societies, and one of the ways to achieve this goal is through partnerships. The private sector has much to contribute here. Supporting talent is one of those contributions that set the way forward, bearing in mind that talent has no gender.

Telefónica has demonstrated its commitment to equality and inclusion by working against the pay gap, thus ensuring that its workforce has the same opportunities regardless of their gender.

The company, whose staff is 38% women, aims to have 33% of its executive positions filled by women and an adjusted pay gap of +/-1% by 2024, improving upon the current figures of 29% of women on the Board of Directors and 27% in management positions, and an adjusted gender salary gap of 2.5%. The carrier aims to do away with the salary gap by 2050. To promote equality in the telecommunications sector, they have launched initiatives such as Open Future’s ‘Scale Up Women’, ‘Women and Engineering’, #WomenHacker, ‘Step into STEM’, and participate in international competitions such as the ‘Technovation Challenge’.