Telefónica to connect IoT devices via satellite with 5G technology

• The company, through its Telefónica Tech and Telefónica Global Solutions (TGS) divisions, is testing Sateliot's solution to develop an innovative dual 5G NB-IoT connectivity service that integrates the satellite network with existing terrestrial networks to provide IoT connectivity wherever the customer needs it.
• The new service would extend the coverage of current terrestrial NB-IoT networks to remote areas providing connectivity over 100% of the territory and would be compatible with current NB-IoT devices available on the market.
• The first pre-commercial customer pilots are planned for the end of the year. 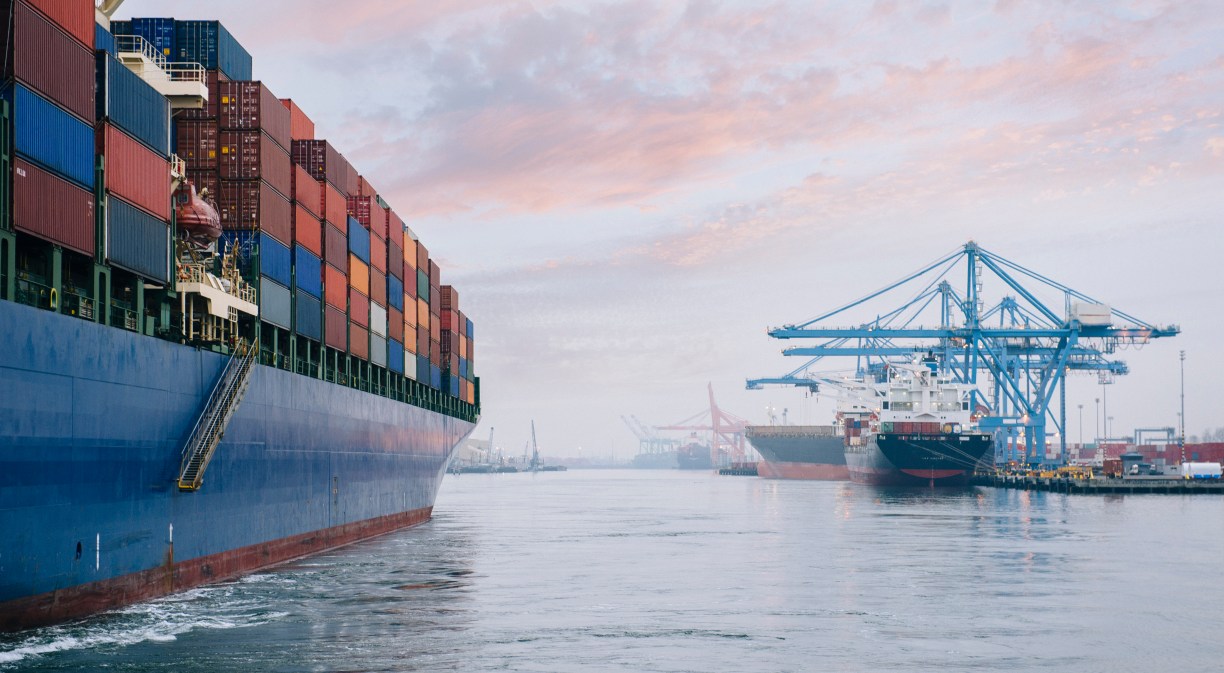 Telefónica, through its divisions Telefónica Tech and Telefónica Global Solutions (TGS), and Sateliot, a satellite telecommunications operator, are collaborating in the development of an innovative connectivity service with dual 5G NB-IoT technology in which Sateliot’s new satellite network will be integrated with Telefónica Tech’s current terrestrial NB-IoT networks to offer IoT connectivity wherever the customer needs it, including maritime coverage.

The objective is to complement Telefónica Tech’s value proposition with a global satellite service using Low Earth Orbit (LEO) constellations to provide 5G NB-IoT connectivity. These constellations orbit at an altitude of between 500 and 1,000 kilometres, much lower than traditional geostationary satellites. In addition, being compatible with 3GPP standards, it will allow NB-IoT devices to connect seamlessly to both existing terrestrial networks and the new satellite network.

The architecture designed by Telefónica Tech, TGS and Sateliot natively integrates the satellite network with the network nodes of Kite, the managed IoT connectivity platform developed by Telefónica Tech with which the customer can control and monitor their power lines in real time and remotely from anywhere in the world through a web portal or via APIs.

This innovative 5G connectivity service via satellite will not require the use of devices other than those already used in NB-IoT connectivity and it is expected that agriculture, shipping, wind farms, solar farms and livestock will be the sectors that will benefit the most as they are the ones that need coverage in remote areas. Telefónica Tech and TGS plan to start the first pre-commercial pilots with customers later this year.

Carlos Carazo, Technology & Technical Operations Director of IoT and Big Data at Telefónica Tech, said: “At Telefónica Tech we continue to evolve our connectivity portfolio with the most innovative services on the market. We are convinced that these types of solutions will help us to consolidate our position as a benchmark in IoT thanks to our Kite platform and other innovation projects based on virtualisation and the deployment of the network in the cloud. 5G satellite connectivity access provides a standards-based answer to IoT customers who require full coverage using the same NB-IoT devices that the industry already has. Jaume Sanpera, CEO and cofounder of Sateliot, said: “Sateliot purpose is to make IoT connectivity available everywhere and to everybody, and this thanks to our unrivaled satellite constellation based on 5G standard and with a unique cost-effective approach pricing it at a fraction of current satellite connectivity. We have still open our Early Access Program inviting IoT service providers to be among the first to profit from the service, and based on that we see a huge market demand. The revolution in few months is becoming a reality and I am very happy, since a connected world is a better world”.