Young people are clear: the future is digital

Now is the time to make the changes needed for a digital, inclusive and sustainable future. 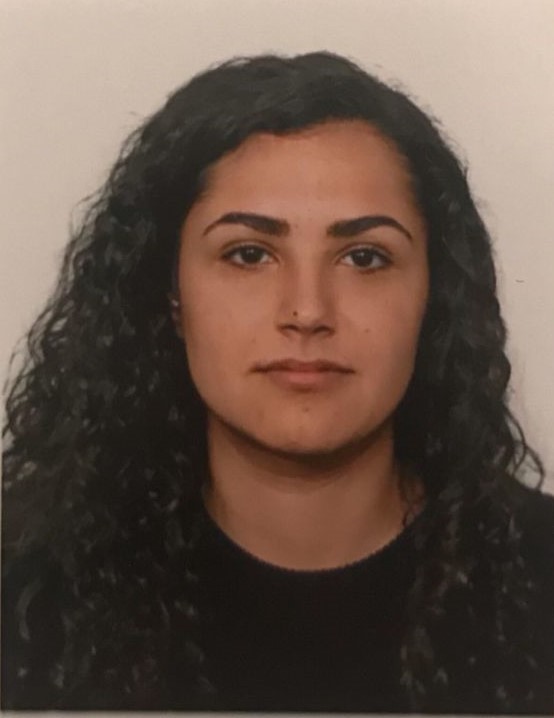 The pandemic has highlighted the need of accelerating digitalization in all contexts, especially in education. However, this need not be a disadvantage if the starting conditions are improved. Home schooling and remote communication platforms have become a routine that will be difficult to escape from. As stated in Telefónica’s Digital Deal, digitalization makes new learning opportunities possible by including new tools to help personalize learning and improve student progress.

What do young people think?

In this context, we wanted to get even closer to what the students, and especially the young people, think. On Saturday 15th May, the LEDU (Spanish University Debate League) held the final of the Virtual Debate Contest aimed at STEM (Science, Technology, Engineering and Mathematics) students and promoted by Telefónica. The contest fosters the dialectical skills of future scientific and technological professionals, as well as it promotes other abilities that debating allows to acquire. In this case, the event focused on a highly current issue: algorithms, arguing both for and against whether we are personally and socially protected from their control. 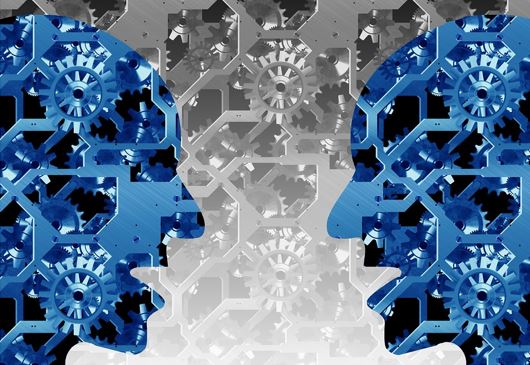 Although the personal positions of the students are unknown – for that is what LEDU is all about – the arguments used are of particular interest, with numerous references to the legal system, to the necessary and unstoppable process of digitalization, as well as to the importance of acquiring digital skills and promoting fairness. Among the most pressing concerns referenced were the legal and technological fields. On the opposing side, students think that we do not have enough effective legal tools to allow algorithms to function properly, so that legality is not able to keep up with technology, which is faster, more mutable and completely uncertain on many occasions. Along these lines, they also argue that algorithms may restrict the user’s ability to decide what information is of their interest and to what extent. In the position in favour, students claim that algorithms do not have a conscience, they simply perform specific tasks for which they have been created, being a tool controlled by humans that makes people’s lives easier. Moreover, they believe that if they exist and continue to evolve, it is because they are regulated under safe and specific regulatory frameworks.

Algorithms are a burning issue on the public agenda where trust must prevail through an ethical and responsible use of technology. Faced with this reality, Telefónica proposes in its Digital Deal to develop a “security by design” approach to preserve personal, anonymous and aggregated data. Furthermore, these visions provided by the new generations allow us to gain first-hand knowledge of their concerns in order to address them as effectively and efficiently as possible.

The time is now

According to UNESCO, the pandemic has affected up to 1.6 billion students in virtually every country.  Distance learning has not been available to all: many families without resources have not been able to enjoy online classes, either due to lack of connectivity or lack of devices. It is therefore essential to understand this perspective in order to move towards ethical and inclusive technological solutions that continue to reduce the digital divide in education and humanising its progress. In this regard, Telefónica wants to promote the digitalization of education systems by updating the educational offer and creating public-private ecosystems to develop new methodologies that are open and accessible so to offer the same opportunities to everyone.

Now is the time to make these changes. The analysis and exchange of ideas will continue in the final phase of the national LEDU 2021 content, which will take place next October and will address the following question: Is Spain preparing for a socially, environmentally, and economically sustainable digitalization?