What is energy and types of energy

The meaning of energy is one of those concepts that we take for granted as known to all, although if we stop to think about it, we would find it somewhat difficult to define it, which we could develop as the capacity to make things work. 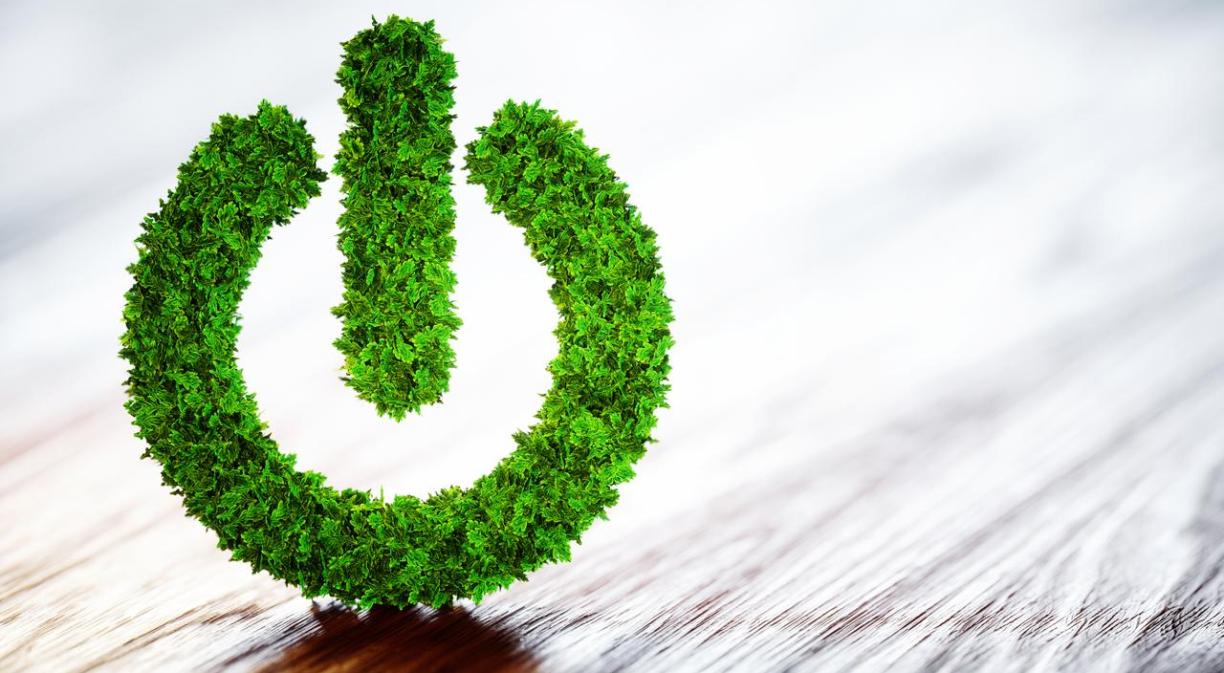 In fact, the Royal Academy, in its second meaning, defines it as the capacity of a system to do work, measured in joules, in honour of the English physicist James Prescott Joule.

A very important characteristic of energy is that although it can change form in energy conversion processes, the amount of energy remains constant in accordance with the principle of conservation of energy.

This principle states that energy is neither created nor destroyed, only transformed, which means that the total energy of an isolated system remains constant and in the universe there can be no creation or disappearance of energy, but only transfer from one system to another or transformation of energy from one form to another.

How energy manifests itself

The two main sources in which it manifests itself are kinetic energy and potential energy. We refer to kinetics, the energy associated with the motion of an object. That is, moving objects are capable of causing a change or doing work.

Potential energy is the energy associated with an object due to its position or structure.

We could also talk in this section about thermal energy and chemical energy, other manifestations of energy.

There are different sources and types to classify energy. Thus, if we look at how they are obtained, we will have primary energies, those that are obtained directly from nature before being transformed, such as solar, wind, hydraulic, geothermal or sea energy, as well as those contained in biomass, oil, natural gas or coal, and secondary energies, which are obtained from the transformation of primary energies. This group would include gasoline, electricity, gas oil, fuel oil, etc

We can also classify them according to their environmental impact, distinguishing between clean and polluting.

The former would include most renewable energies, while the latter would include those whose production, distribution and consumption processes have high environmental costs, such as the burning of fossil fuels like coal, oil or gas.

It is clear that there are different ways of classifying types of energy, such as according to their origin, either renewable, those that come from natural resources and are almost inexhaustible, or non-renewable, those that have limited reserves that diminish with consumption.

Energy and the sun

Most of the energy we use comes from a single source, the sun. And it is from it that we can supply ourselves with energy.

The direct action of the sun’s rays are the cause of the temperature differences in the atmosphere and are the origin of rain, winds or the movement of the sea, which are sources of hydraulic, wind and tidal energy, as well as thermal energy, which uses the heat of the sun’s rays, and photovoltaic energy, which transforms sunlight into electricity.

But fossil fuels also have their origin in the sun, since it is the sun that allows the existence of plants and animals, whose organic matter accumulates and after millions of years gives rise to oil, natural gas and coal deposits.

Energy in the face of climate change

Energy is key if we are to curb climate change. Energy-related activities (processing, transformation, consumption, etc.) account for 80% of global CO2 emissions

The United Nations is leading on climate action, and recalls that fossil fuels, such as coal, oil and gas, are by far the biggest contributors to global climate change, accounting for more than 75% of total global greenhouse gas emissions and about 90% of all carbon dioxide emissions.

It therefore advocates cutting emissions by almost half by 2030 and reaching net-zero by 2050, which means moving away from reliance on fossil fuels and investing in alternative energy sources that are clean, accessible, affordable, sustainable and reliable.

In this regard, the UN outlines five reasons to accelerate the pace towards a clean energy transition:

Energy drives humanity, which is undisputed, but it is important that we take care of how this energy is used, because the future of all of us has a lot to do with the use of green energies as opposed to polluting ones.

Blog
#Green transition
Green transition: what is it and what are its objectives?
Blog
#Climate change
What is the carbon footprint?
Press room
#ESG
Telefónica moves towards net zero by 2040 through energy efficiency