Access to internet is increasingly based on mobile. The combination of smarter handsets, content tailored for mobile use and exponential growth in network capacity has generated a virtuous... 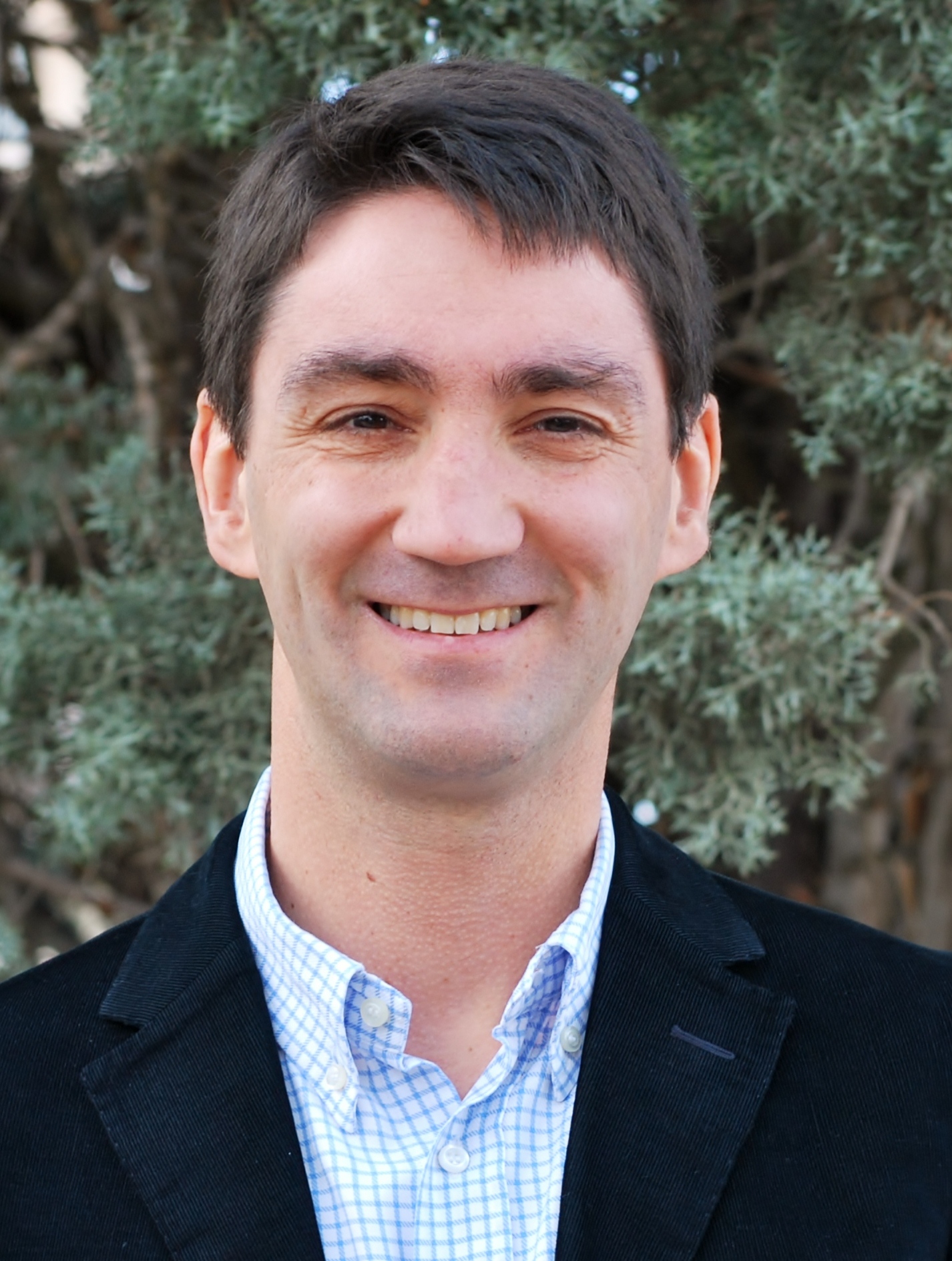 Head of Spectrum Policy and Regulatory Intelligence at Telefónica 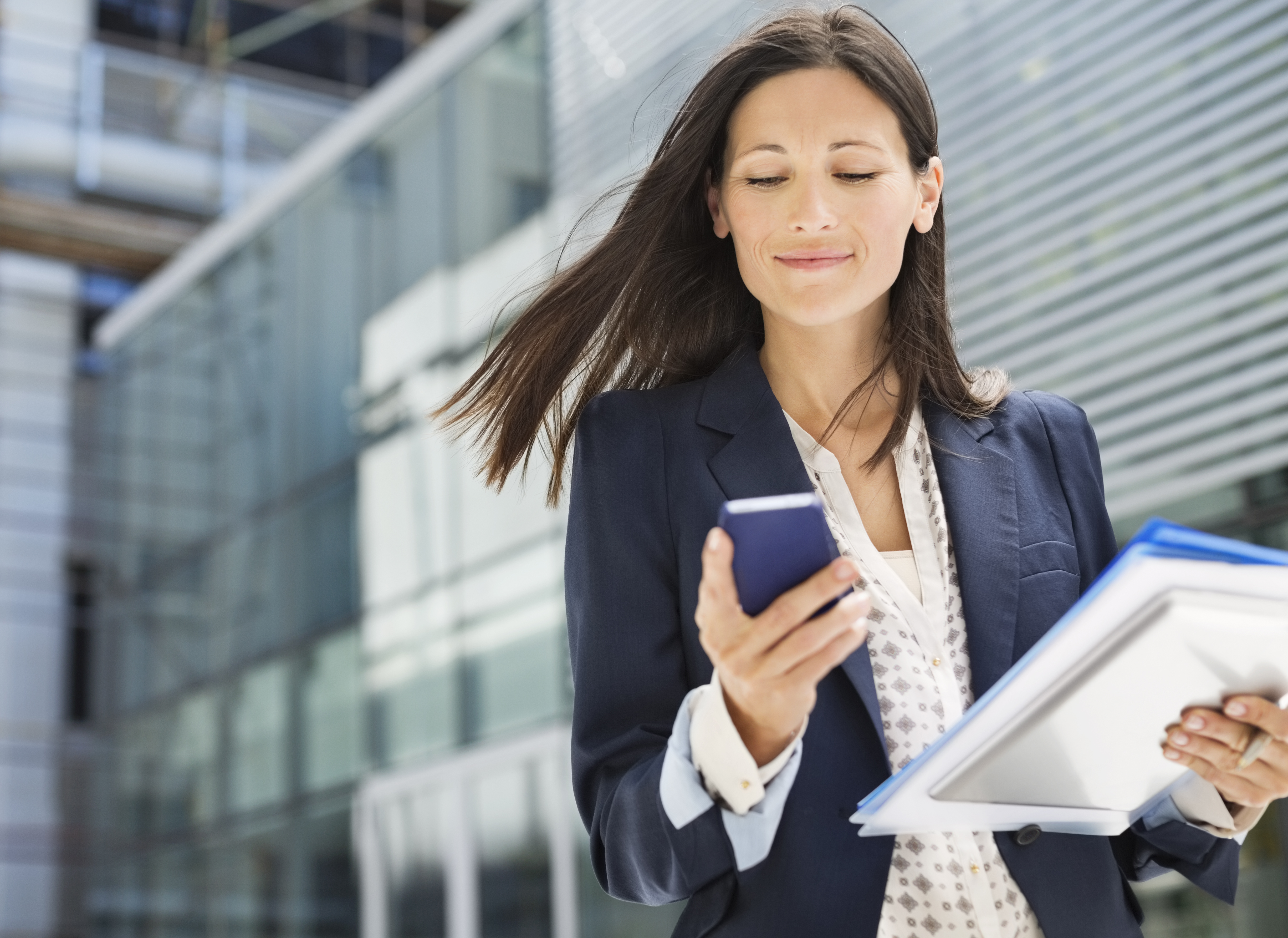 Access to internet is increasingly based on mobile. The combination of smarter handsets, content tailored for mobile use and exponential growth in network capacity has generated a virtuous circle that seems unstoppable. Policymakers that want internet to reach everyone, for the sake of economies and productivity, have taken note and try to ensure that no bottlenecks stop the trend. Now comes the time to implement the appropriate policies, and few of them have a larger and wider impact on handsets, content and network deployments than spectrum policy. Policymakers must show that there is real determination behind the messages. At European level, the exams they must pass are the strategy for the UHF band and the spectrum policy aspects of the Regulatory Framework for Electronic Communications.

Telefónica is of the view that European policymakers need to evaluate carefully the impact of the delays suggested. There are differences among Member States in terms of use of DTT and duration of broadcasting licences that call for a certain degree of flexibility. However, flexibility should not stop progress towards efficiency. Other regions are taking bold steps to adapt, through market mechanisms, spectrum usage to changes in technology and consumption patterns. The United States, for example, is now in the process of awarding 100 MHz of sub-700 MHz spectrum in the UHF band to mobile operators through an incentive auction in which broadcasters will voluntarily relinquish, for a compensation, their rights to use the spectrum. As a result, by 2019 in most US cities there will be 234 MHz of low frequency spectrum (below 1 GHz) available for mobile broadband networks. By that date, in Europe, in the regions that do not manage to clear the 700 MHz band there will only be 130 MHz available. In places where the 700 MHz is cleared, the available spectrum will be 190 MHz, still well short of the US equivalent.

That gap with other regions poses a clear threat that Europe will fall further behind in mobile connectivity, especially in countries and regions where the 700 MHz band is not available. If delays finally take place provisions should be put in place to ensure the effective enforcement of the 2022 deadline, and to incentivize Member States to minimize interference to their neighbours during the delay.

Ironically, the fact the Europe is behind the US in the use of UHF spectrum also presents an opportunity, because the European countries that start introducing mobile broadband below 700 MHz, no matter their size, will have a chance to benefit from the ecosystem of handsets and equipment developed elsewhere. This option should be used intelligently to gradually introduce mobile broadband in sub 700 MHz frequencies, starting in Member States where DTT platforms are weak.

Read more detailed comments from Telefónica to the proposed Decision.