The work of drones in emergency situations

Thanks to the manoeuvrability and speed of action they offer, these remote-controlled craft are perfect for saving lives in case of accidents and other natural disasters 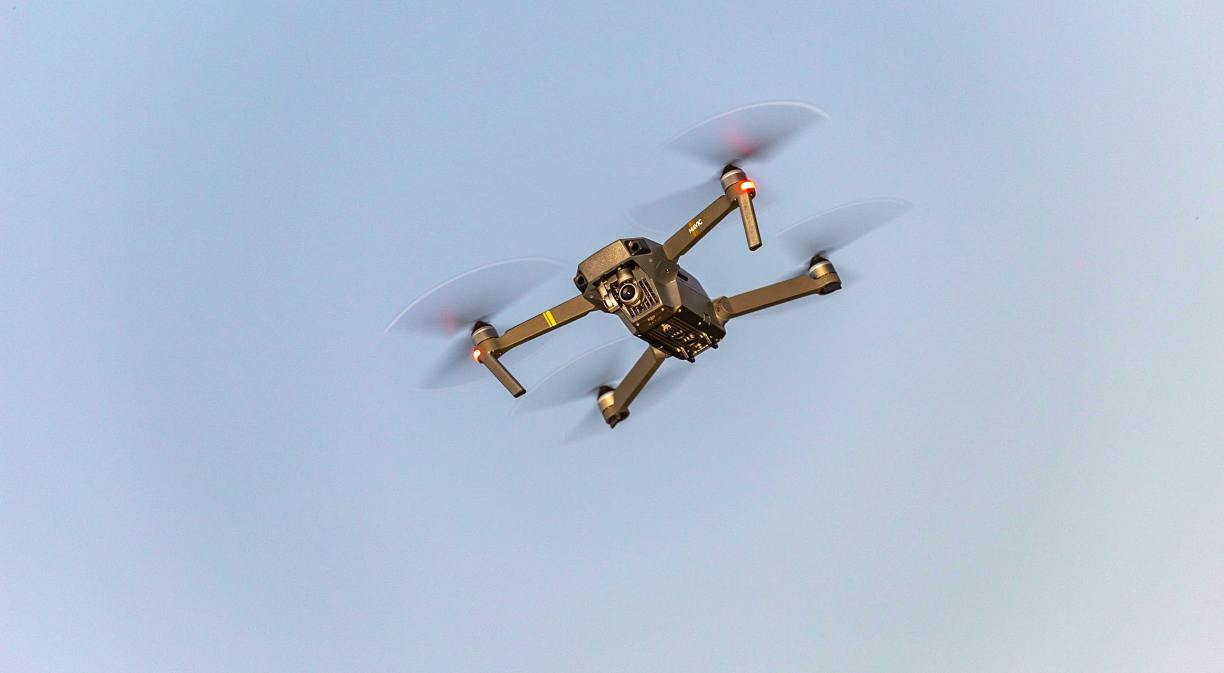 Drones have become indispensable in critical situations. In addition, connectivity enhances their versatility and capacity to reach the most remote areas and act as an effective problem-solving aid. Drones play an important role in emergency and rescue work.

The eruption of the volcano on La Palma has put the Canary Islands on the front page of the news. This is not only because of the spectacular images of this natural phenomenon, or because of the material damage and losses it will cause, but also because of the excellent work that the scientific community has done in terms of predicting this event.

Their work helped design evacuation and emergency plans in an effective and safe manner once they had detected and studied the seismic swarm that began on 11 September and which a few days later led to an eruption in the Cumbre Vieja area.

Once the full force of nature had been unleashed, the area’s security officials monitored the Cumbre Vieja area using several drones equipped with infra-red cameras. Drones, also called RPAS (Remotely Piloted Aircraft System) in the civilian sphere, are able to reach places that are difficult to access, and obtain real-time data that helps assess dangers depending on the situation at any given time and according to specific needs.

One of the most important tasks of drones in the field of emergencies is to support rescue teams, as was the case in 2021. This year has been particularly marked by the fires that occurred during the Spanish summer, which are increasingly virulent, uncontrollable and almost impossible to put out.

In other countries such as Chile or Portugal, they have been facing the so-called sixth generation fires for years, a phenomenon that unfortunately has also reached Spain.

To try to reduce fire disasters, unmanned aircraft with thermal vision are used and night flights are carried out. This equipment can be used to carry out prevention work and even issue warnings regarding fire outbreaks, thanks to its capacity for early detection of this type of catastrophe.

Thanks to the manoeuvrability and speed of action they offer, these remote-controlled craft are perfect for saving lives in case of accidents and other natural disasters. They can easily reach remote or hard-to-reach places, providing exact information on where the incident has taken place, or where the possible victims are, through the GPS and geolocation systems they have.

Equipped with high-resolution cameras, drones provide the emergency services with information on the condition of the injured or the state of the terrain they are in.

They are also used during missing persons’ rescue missions, regardless of if they have gotten lost due to disorientation, for instance, or due to being victims of an earthquake, an avalanche, a flood or a shipwreck, among others.

Another way in which these connected devices can save lives is by potentially sending medicine or food to affected areas. Such actions have been implemented in some rural areas of the United States and in Indonesia to help coronavirus patients.

The incorporation of these unmanned aircraft into law enforcement agencies to complement surveillance and security functions is becoming increasingly common. The functions of drones go beyond security and emergency services, and include surveillance of cultural heritage, urban planning, rural roads, etc.

Now, thanks to the deployment of 5G technology, the proper use of these connected robotic devices is ensured by the capacity of the next generation mobile network, given its low latency, bandwidth and speed. These three aspects are key in order to support the speed of intervention that make drones relevant in emergency situations.

To reinforce this, Telefónica has designed an automated drone management platform, which will streamline the use of drones and the different applications they can provide in the field of company security.

The carrier is aware of the advantages of using drones in both the public and private sectors, especially in the field of security, and has therefore developed this technology with the aim of facilitating operational surveillance and incident control tasks, among others.

This solution, which is already being implemented in Austria by technology partner Unmanned Life, serves to manage the solution’s emergency management and control capabilities.

The use of drones in the future of the security and emergency services sector needs to be supported by robust, secure and stable communications, such as those provided by Telefónica and its 5G network.