The first website in history. A milestone that changed our lives.

Forty years have passed since Tim Berners-Lee took that small step for the Internet... But, in order to change our lives, this scientist had to build on previous Internet developments. 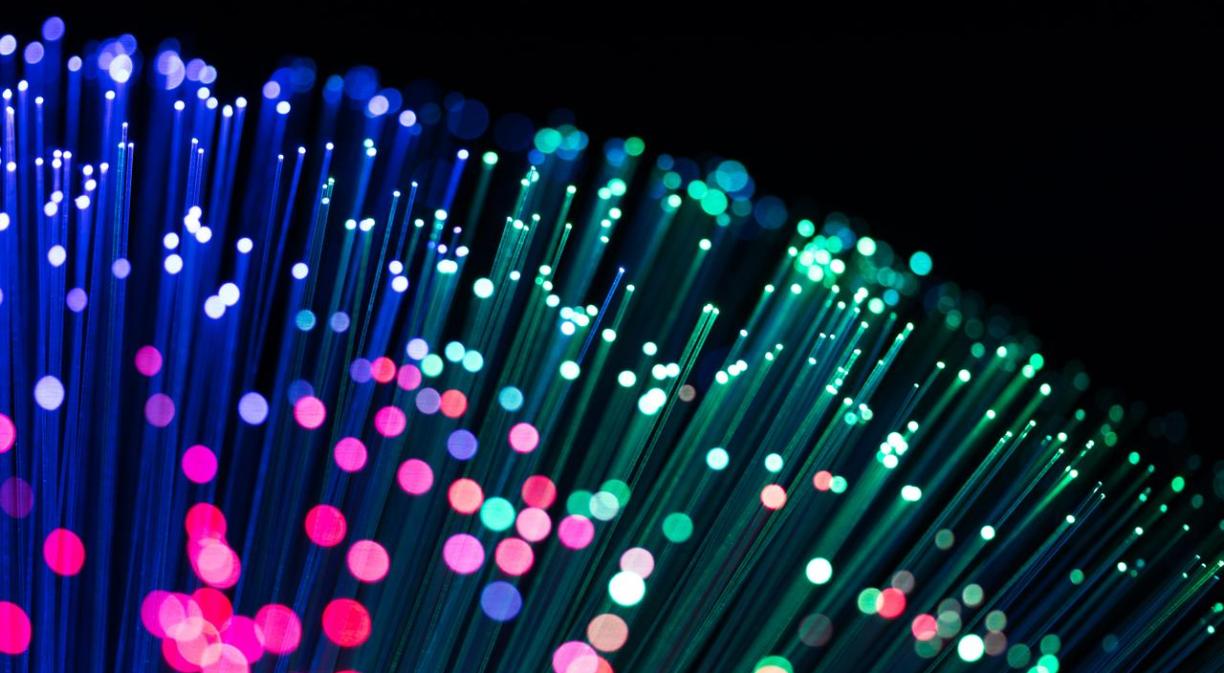 In 1990 the lives of all of us were changed forever. The reason? The appearance of the first website in history. From then on, nothing would ever be the same again. The great network opened up to the world to connect us to everyone and everything.

Of course, today’s world would not be as we know it today without that first website in history. Although its creation was not televised for the whole planet like Neil Armstrong’s landing on the moon in 1969, this great invention has been a turning point in the way we work, the way we have fun, the way we interact and even the way we share our knowledge.

The first ever website was developed in 1990, and today it is still active and can still be “visited”. However, we must place the origin of this milestone a little earlier, when the British computer scientist Tim Berners-Lee became the creator of the World Wide Web, i.e. the Internet. This revolutionary invention was implemented at the prestigious CERN, the European Laboratory for Particle Physics in Geneva.

Berners-Lee himself developed the NeXT cube computer to carry out this project, which in December 1990 made it possible to launch the web via two computers in the laboratory. The British scientist’s aim was to create a tool that would make it possible to design a creative space in which to share information, as well as to lay the foundations for the construction of a common hypertext. Hypertext is a system that allows access to information in a non-sequential way, connecting related subjects.

The first web page has nothing to do with the current pages. Now we can watch videos, see image galleries, shop, send emails or search for our next holiday, even from our mobile phones. But on that first website none of this was possible.

When it was launched, the first ever website was hosted under the address ‘http://info.cern.ch/hypertext/WWW/TheProject.html’ and it was decided to include information about the project. It only displayed text, hypertext and various menus. It had no colours, no pictures, no graphics and no animations. This first website actually fulfilled the objectives for which it was created by Berners-Lee: “information retrieval that aims to provide universal access to a large number of documents”.

It was in 1992 when Silvano de Gennaro, a physicist at the Swiss laboratory, took a photo of the protagonists of an amateur musical band called “Les Horribles Cernettes”. The members of this group have gone down in history for appearing in the first web photo uploaded to the Internet. Berners-Lee himself, a fellow Gennaro, uploaded the image to the web as a test, while he was putting the finishing touches to the World Wide Web. How did they do it? They scanned the photo, retouched the colour and compressed it. “Les Horribles Cernettes” became the first musical group to conquer the Internet. This is one of many anecdotes from the online world that we now find surprising.

A little later, in April 1993, CERN announced that the web would be open to everyone free of charge. This was the beginning of the digital world as we know it today. What began as a project aimed at creating a system of information exchange between the 10,000 scientists working at the institution. And although this whole virtual world has changed, today we can still see in a historical archive what the webs were like years ago.

The beginning of the Internet. A bit of history

The origins of the World Wide Web, WWW, can be traced back to the ARPANET. It is now considered the most far-reaching research and education project of recent years, and has managed to revolutionise other aspects such as information, entertainment and even human relations, and has modified most professional and personal activities.

In 1958, the United States Department of Defence created the Advanced Research Projects Agency, ARPA, a project consisting of about 200 high-level scientists whose objective was to create direct communications between computers to connect different research bases and exchange their achievements.

ARPA grew until in 1967 it was able to consolidate a computer network called ARPANET, capable of exchanging the best outputs of the computers of MIT (Massachusetts Institute of Technology), the National Physics Laboratory (UK) and the Rand Corporation.

From the first website in history to the metaverse

Now we all have our eyes on the development of the metaverse. They have so much potential that the creator of the WWW himself sees the new virtual world to come and Virtual Reality, which is already being developed, from brands to hospitals, will be the way in which internet users interact. In a recent interview published in Bloomberg, the scientist said that both technologies are the future.