The challenges of building a single digital market in Latin America

The creation of a single market in Latin America for the exchange of digital goods and services was one of the main topics of discussion at the Latin American telecommunications conference that... 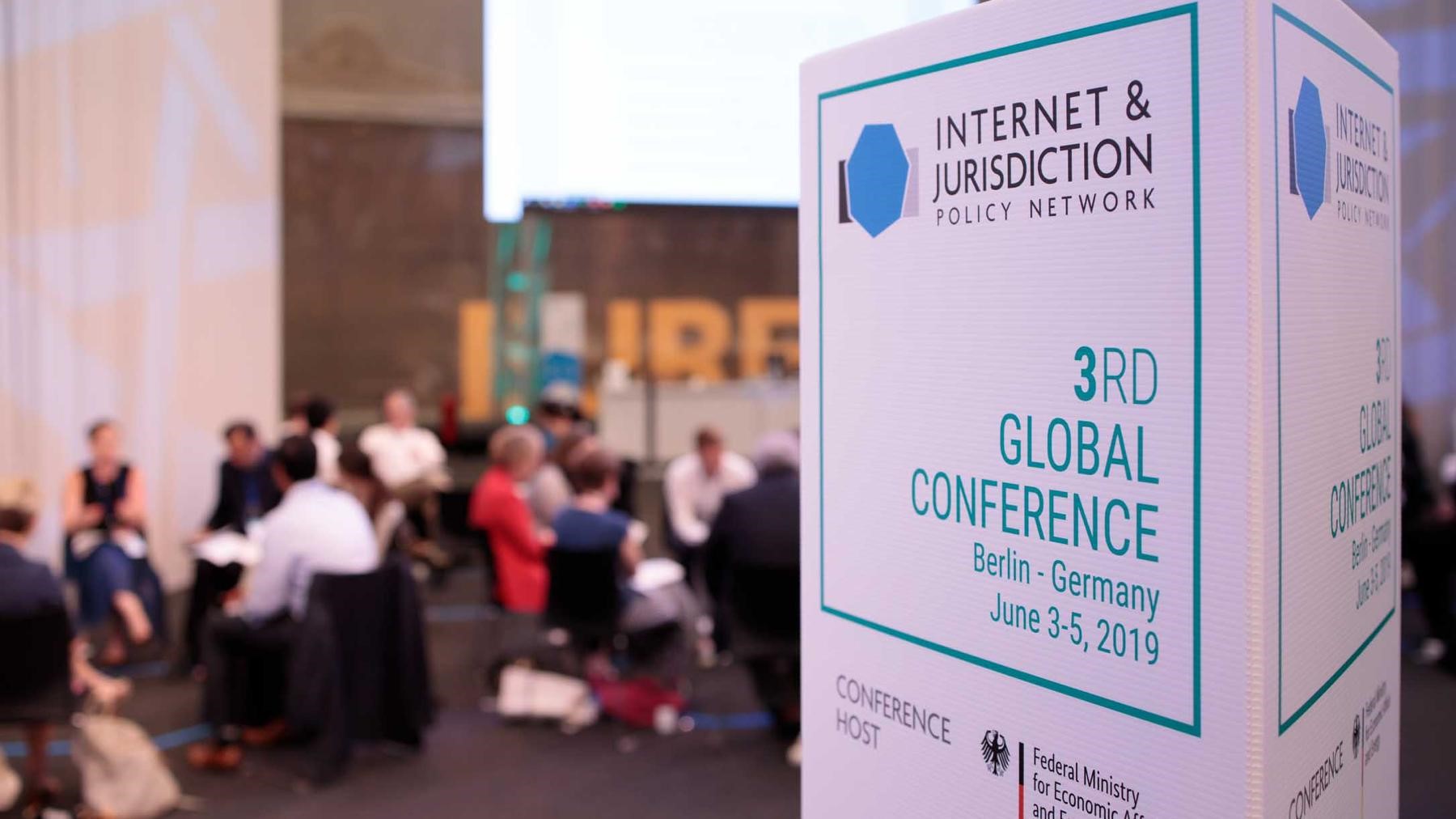 The creation of a single market in Latin America for the exchange of digital goods and services was one of the main topics of discussion at the Latin American telecommunications conference that took place this week in Cancún, Mexico. The idea has also been backed by the United Nations Economic Commission for Latin America and the Caribbean (Eclac).

A panel on the topic included representatives from Eclac, Cisco Systems, the ITU, Qualcomm and Telefónica.

BNamericas spoke to Telefónica’s Latin America Director of regulatory affairs and wholesale business, José Juan Haro, about the main conclusions from the debate.

BNamericas: The focus of this panel was to compare the efforts made by the European Union to create a single digital market and what could potentially be achieved in Latin America. What are your thoughts?

Haro: First it’s important to recognize that Latin America has regional telecoms providers so the level of integration of the infrastructure is greater than in Europe. So we’re looking at it from different perspectives.

With this infrastructure it could be possible to build a digital market. However, the challenges are not so much on the side of the infrastructure, but rather in other elements needed for digitalization, like the development of human capital with digital skills, digital education and the adaptation of labor laws.

The main challenge is accelerating decision-making in the process of digitalization.

BNamericas: What role do operators and regulators play in achieving that?

Haro: This is definitely a shared responsibility for both the public and private sectors. The government has granted operators new bands for the evolution of 4G LTE networks. The traffic generated on those networks is a key part of the digital transformation. In the fixed line area we’re developing ultra broadband networks.

The role of the state is fundamental to accelerate that development. That includes designing regulatory frameworks that encourage investment, ensuring access to spectrum at a reasonable cost and, most importantly, stopping taxation of telecoms services as luxury items.

Haro: It’s not hard to see it. If you look at Oi’s bankruptcy you can reflect and see that ensuring the sustainability of operators in the long-term is fundamental. Not just for their shareholders, but because telecommunications is what facilitates everything. Without networks there is no digital economy.

BNamericas: During Eclac‘s [Economic Commission for Latin America and the Caribbean] last V Ministerial Conference on the Information Society and Latin America in Mexico City last year, they agreed on a digital agenda to implement from now until 2018. Have you seen any progress made there?

Haro: We congratulate Eclac on its efforts and for getting so many governments involved and we recommend that all the public and private stakeholders in the digital economy get involved. While we think the agenda is appropriate, the digital economy is growing at an incredible rate and we’re concerned about the slowness of decision-making and the rate at which those decisions become laws and regulations. The principal challenge is to do that quickly.

BNamericas: Comparing Europe and the US, what similarities and differences are there with Latin America in the challenges to develop a digital economy?

Haro: The whole world is digital. An application from a particular country can be applied globally. Look at Waze, from Israel, a small country that isn’t part of Europe but which, through commercial agreements, has managed to develop an environment favorable for innovation and financing.

So our challenge is similar, developing apps and solutions that can be part of the global digital economy. Clearly the level of data traffic in the region isn’t a problem. And Latin Americans are very interactive. In telecommunications the operators are regional but the regulation is local. In the 1990s we opened up state telcos to private investment and you can see how the industry grew.

BNamericas: In previous years the CLT conference has focused on infrastructure. This year the discussions have centered more on the digital ecosystem and economy. Is that likely to be repeated next year?

Haro: We used to talk just about telecommunications and now the discussion is clearly centered on the digital economy. We as players need to ask ourselves what role we’re going to play and that discussion will be much more relevant in the long term.

This interview has originally been published on the BNamericas website.