“THE BEST THING ABOUT CONNECTING IS HOW IT MAKES US FEEL”

The goal of our Christmas campaign is to bring out the importance of human relationships and convey a message that "Connecting is much more than data and gigabytes. It is the emotion we feel when we share times with those we love the most". It is another way of stating our resolution to “make our world more human, connecting people's lives”. And precisely at a time when consumers expect more from brands than their commercial activity, we believe it is important to recall our purpose in a way that is coherent and touches our emotions. 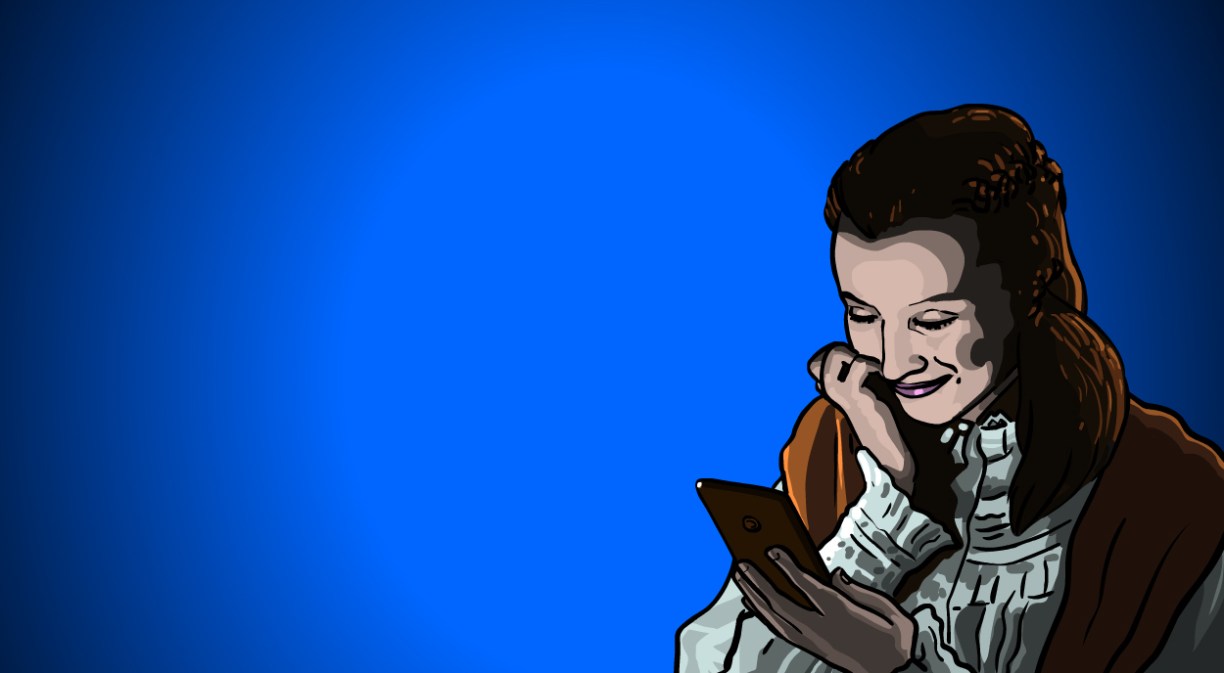 Director of Brand, Sponsorship and Media

“The best thing about connecting is how it makes us feel”. This is the message of Telefónica’s Christmas campaign, which we are sharing these days in the media. Without wanting to give any spoilers, it stars two seniors who celebrate Christmas with their respective families and, at the same time, start a love story of their own through technology, feeling like teenagers again. In just one minute, we share the message that “love is ageless”.

Preparing the Christmas campaign is one of the loveliest challenges a marketing team can face. Christmas is the time of the year most saturated in advertising; while some brands try to position their products as Christmas gifts, others put creativity at the service of messages that tug the heart strings and highlight the values of this time of the year.

For the second year in a row, this Christmas is not a normal one, rather one marked by uncertainty and lockdowns. When we were planning the Christmas message, we had no idea that the “omicron” variant would end up conditioning the celebrations of so many families, but we did consider that we are ending a year that has been very hard on many of our customers, employees and society in general. Once again, Telefónica has demonstrated its commitment to serving society at a time when it is more necessary than ever, ensuring our families, businesses and institutions enjoy the best possible connectivity.

At Christmas, many brands invite us to spend time with our families, friends and other loved ones. Some of them present technology as one of the enemies of these times for family ties and family bonding. However, at Telefónica we do not believe that our role is to position ourselves as either technophiles or technophobes. Rather, we must be consistent with a context in which “digital life is life and technology is an essential part of being human“. Our position is a “humanist” one, in which “it is people who give meaning to technology”, so we try to promote the good use of it. In other words, connectivity at the service of human connections.

There is scant scientific evidence to demonstrate the significant benefits of interpersonal relationships for human beings. For this reason, last autumn we presented the study “The Importance of Human Connections“, which showed that 81% of Spaniards consider human relationships to be the air in their daily lives, having a decisive impact on their happiness and health. In this presentation we were accompanied by the prestigious psychiatrist Robert Waldinger, who leads the “Harvard Study of Adult Development” and had us reflect on the valuable role of technology as an enabler of human relationships and emphasised that “the use of technologies influences our well-being”.

Once we were clear about the core message of our campaign, it was time to get creative. Telefónica traditionally collaborates with some of the top advertising agencies in the country, but the Christmas campaign coincided with a call for bids for Movistar and we didn’t want to interfere with the call by asking any of the participating agencies for additional work. So, we had to make do and gave the opportunity to our in-house design studio (Estudio 24) to develop the idea for the campaign, with the support of the production company “Blur”, the advert designers CYW (formerly “Carmelo y Willy”) and the directors Zipi and Audikana (Biceps). We are very proud of the result and confirm that “when we connect our talents, we are able to do amazing things”.

In addition to the core message that “the best thing about connecting is how it makes us feel”, the campaign seeks to vindicate the role of older people in society and how they too can get excited about projects and relationships at this stage of their lives, reflecting that the use of technology is ageless. Because, as one of the team explained to us, it is not technology that gets them up from the table and has them connect with each other; it is love. Technology connects them, brings them together, and with it, they can exchange their feelings and emotions.

For a spot to become an advertising campaign, we needed to get together a media plan to ensure its visibility.

All this work went into a 30″ spot. In the first weeks of January we will receive consumers’ opinions about the spot and the emotions it has generated in them. We will also analyse the campaign metrics (views, impressions, percentage of views…). And with all this information, we will get to work on the Christmas 2022 campaign, wishing a good year for one and all.