Telefónica and Project Loon brought basic Internet connectivity across more than 40,000 Km2, providing over 160 GB worth of data. 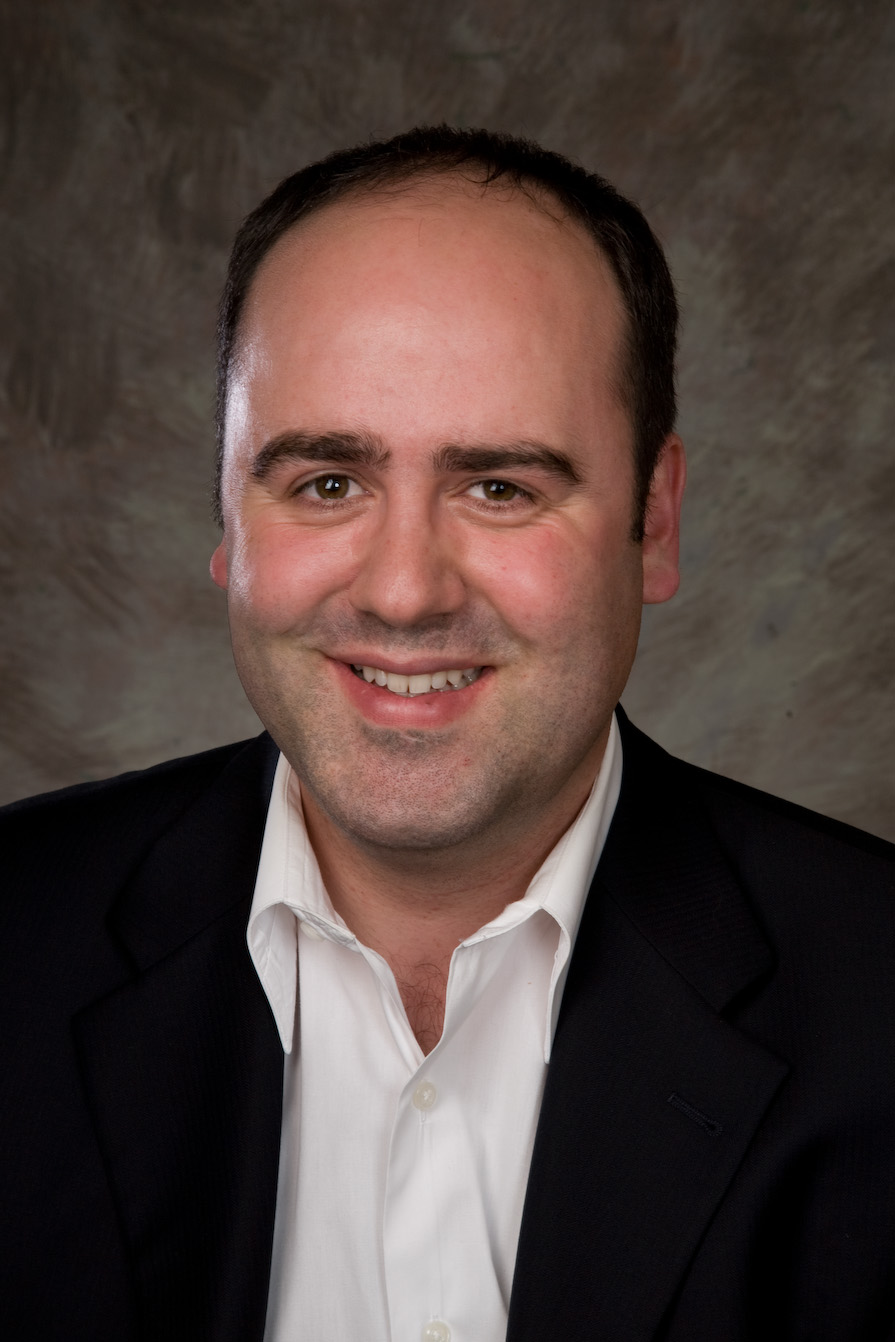 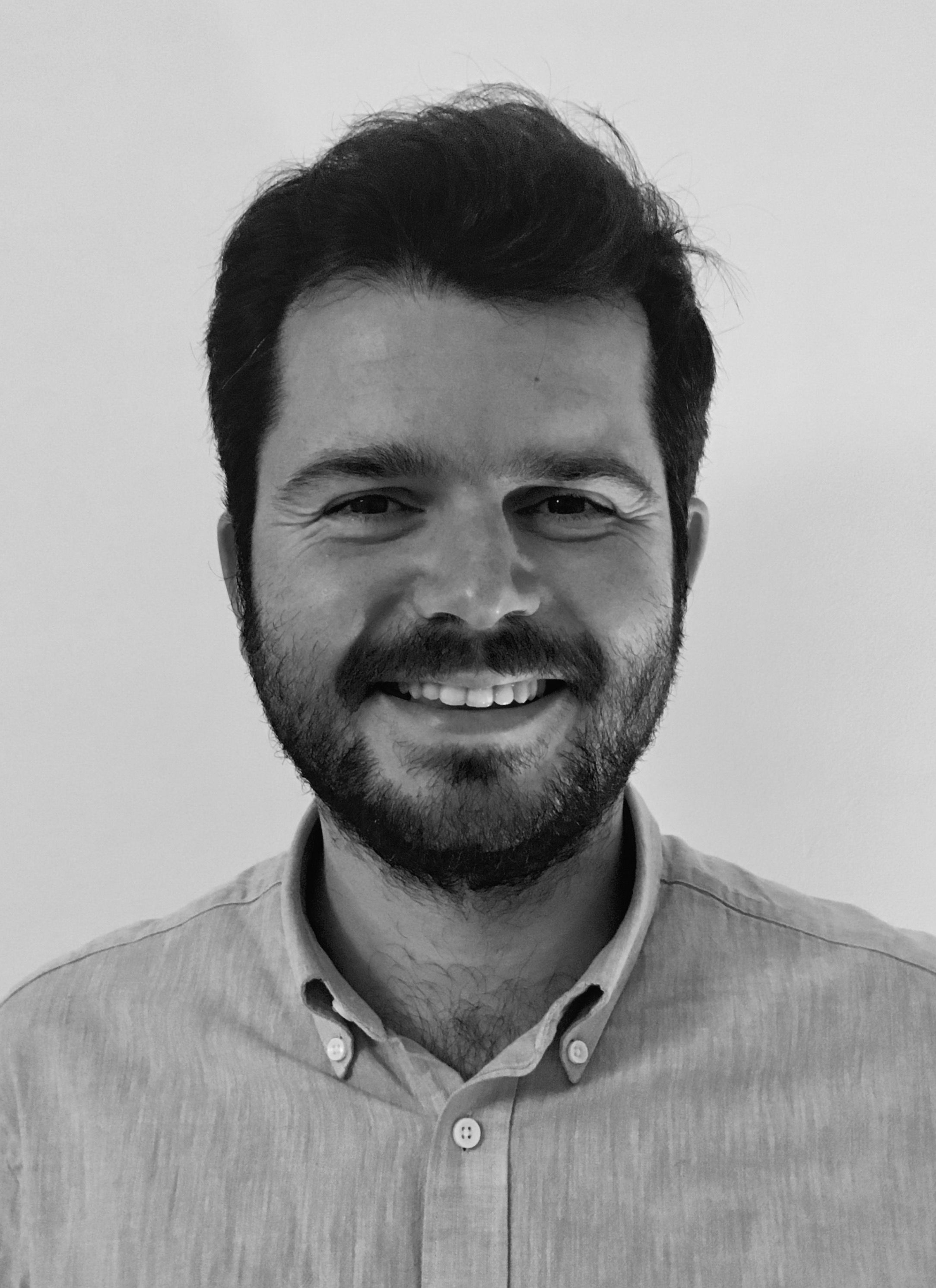 At Telefonica, we have been exploring how we can help reduce the number of people not connected to internet in remote areas of our footprint. Two thirds of the world is still not connected to the internet. Most of the unconnected live in developing countries, and Latin America is no exception.

The reasons for lack of connectivity are many: economic barriers to afford a device and connection services, social obstacles that inhibit people from using the internet and a lack of sustainable infrastructure to penetrate in low-density or hard to reach areas.

In such effort, one of the key technologies we have been exploring is Project Loon.

Since 2014, Telefonica has been testing the technological capabilities of Project Loon. In 2014, we helped to bring internet connection for the first time to a rural school in Brazil as a test trial. Since 2016, we have been executing additional technical tests to use Project Loon’s technology as an extension to Telefonica’s mobile network to connect people in rural areas in Peru.

Gonzalo Martín Villa, Chief Innovation Officer at Telefónica, said that at “Telefónica we analyse how we can use disruptive technologies to deploy connectivity infrastructure in remote areas to provide affordable digital access”.

In the last few weeks, Peru has been hit by the “Coastal El Niño” phenomenon which has brought devastating floods and rainfall across many parts of the country. Hundreds of thousands of people have been affected by the strong floods, which swept away houses, property and public infrastructure. This means that ground communication infrastructure was badly damaged and caused to bring down the service in various areas of Peru.

Telefónica and Project Loon brought basic Internet connectivity across more than 40,000 Km2, providing over 160 GB worth of data –enough to send and receive roughly 30 million WhatsApp messages, or 2 million emails.

In such situation, Telefonica Peru worked tirelessly to find the fastest route possible to re-connect the service and re-establish communications, which are particularly crucial in such dire circumstances.

As part of this emergency effort, Telefonica Peru agreed with Project Loon to temporarily expand the scope of the ongoing technical trials to provide emergency mobile connectivity alleviation to the affected areas while it continued to re-establish ground connectivity services.

For the past seven weeks, such collaboration led to connect thousands of Telefonica customers on a daily basis across the most affected areas in the centre and northeast areas of Peru.  Project Loon’s deployed infrastructure enabled Telefonica to deliver more than 160 GB of mobile data to its customers in areas outside Lima, Chimbote and Piura.

This is the first time that balloon powered internet has connected tens of thousands of people. The joint trials in previous months had focused on integrating Project Loon’s technology into Telefonica’s network to connect people to the internet in remote areas but this was the first wide and successful scale trial directly to people’s phones.

The company focused on bringing the best connectivity support in these emergency situations, especially in the most affected areas. It was a complex logistical challenge under extreme circumstances.

This effort was an exceptional demonstration of capacity to come together to help out people in times of need. Telefonica will continue to explore ways to connect the unconnected in a long-term and sustainable way. This was a great milestone towards such objective.

Access here to know more about Telefónica’s public positioning on this issue.