Shutting down legacy networks: one step closer to the Digital Compass

With the deployment of new generation networks such as fibre or 4G/5G, the question of migration and switch-off of old networks is becoming increasingly relevant. This is especially important in a context of cost inflation, efficiency, and environmental sustainability. 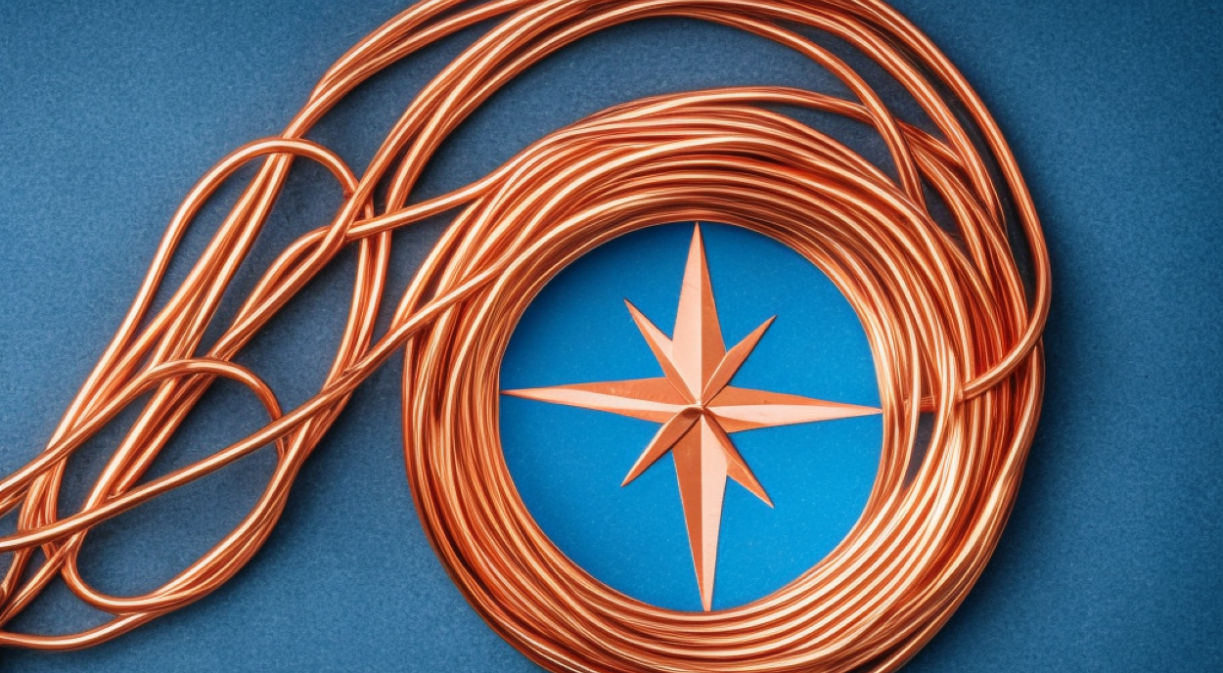 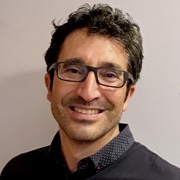 As the deployment of new generation networks such as fibre has accelerated over the last five years, the question of migration and switch-off of old copper networks is becoming increasingly relevant. Especially in a context where operational costs are rising, and energy expenditure is becoming more and more relevant for the industry.

As end-users migrate to new generation networks such as fibre, the use of the copper network is progressively reduced. This makes the operation and maintenance of two infrastructures in parallel an extremely costly task for the incumbent operator. At European level and depending on the degree of deployment of fibre networks in a given geography, this situation is more or less evident.

The case of Spain, a country with extensive fibre coverage

Spain is a clear example of this dynamic, thanks not only to the advanced deployment and very extensive coverage of the fibre network (85% HH), but also to the commercial boost that all operators in the market have given to fibre-based products. This trend is reflected in the gradual decrease in the number of copper lines that alternative operators lease from Telefónica at wholesale level, as shown in the figure: 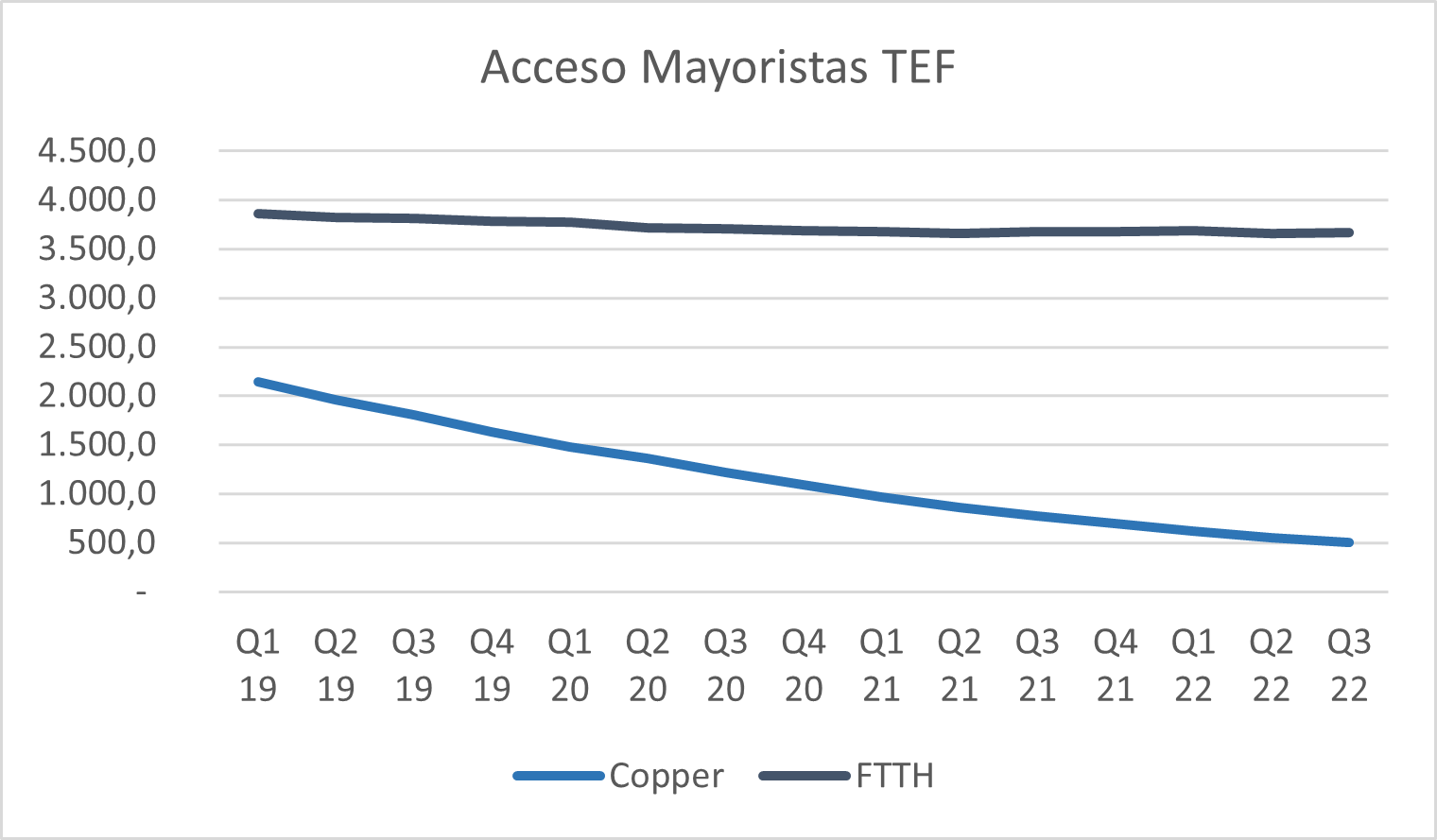 Not only is the market’s own commercial trend driving the adoption of fibre, but also alternative operators themselves are deploying their own new generation infrastructures. As a result, demand for copper-based accesses as a whole has experienced an average annual drop of around 35% in the last 3 years.

Migration and Copper Switch-off in Europe

The migration process from copper to fibre networks is regulated not only by the 2010 access recommendation, which states that incumbent operators’ plans should be transparent to the whole industry, but is also complemented by the provisions of the 2018 Electronic Communications Code.

Specifically, the latter states that national regulatory authorities (NRAs) shall ensure that the process of switching off the copper network incorporates a transparent timetable and conditions, including an adequate notice period for the transition; and shall be empowered to withdraw access obligations relating to copper networks when “an adequate migration process has been established and compliance with the conditions for the migration of these infrastructures is ensured“.

This last point is of utmost importance to ensure that the shutdown process does not take too long and that the entire industry as a whole shares the common goal of reaching a shutdown date. The notice period for incumbent operators to notify their regulator of the switch-off of copper plants varies in Europe from 5 years in Portugal to 6 months in Denmark, although the usual trend is 2 years, as established by the CNMC in Spain. The maturity of the roll-out of fibre networks influences the communication by operators with significant market power (incumbents) of their plans to switch off copper networks.

Therefore, at European level, only the countries with the most advanced deployments have announced plans for the closure of copper exchanges, such as FR, SP, SE, NOR, BE, NL, UK, IT, SVK, MT: 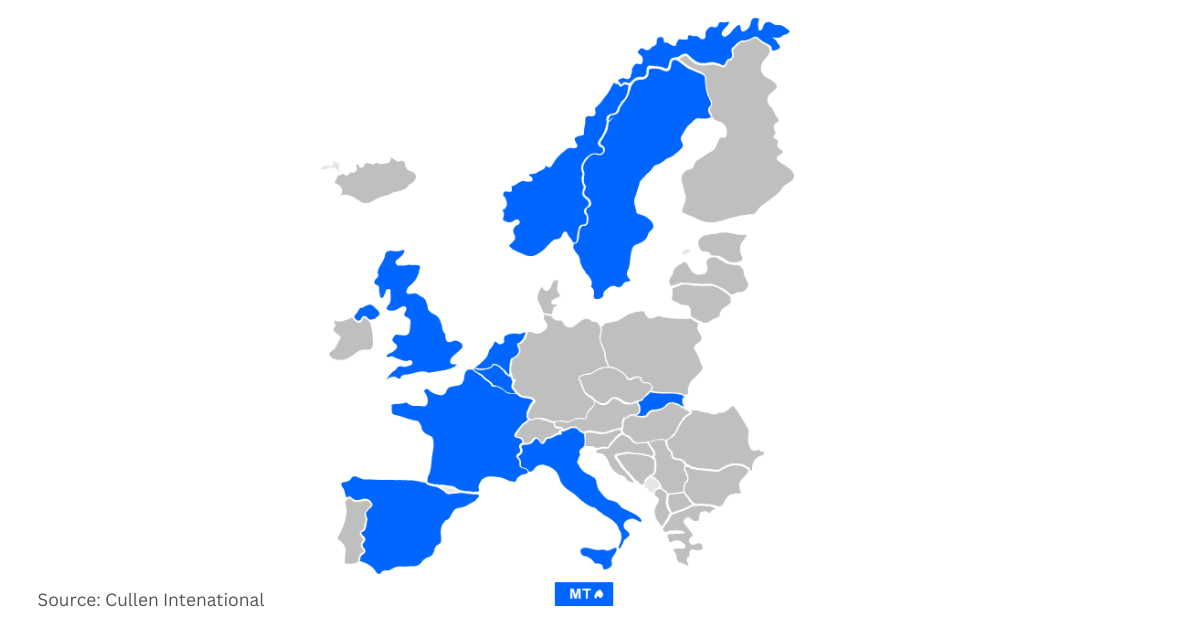 In addition, some operators have already published a definitive date for the total switch-off of their copper networks, such as Orange in France in 2030, Telenor in Norway in 2025 and Telia in Sweden in 2026. In the case of Telefónica, the aim is to be able to undertake the switch-off in 2024, the year of the centenary of its creation, having completely migrated the customer base from copper to fibre.

Telefónica de España, in its copper switch-off plan, has announced the closure of more than 5,000 plants by 2022, with more than 2,000 having been definitively shut down at the end of last year, representing around 26% of the total number of plants in service.

A major operational effort will therefore be required to be able to switch off the remaining 74% on schedule.

Therefore, regulatory measures that favours the relaxation of notification periods or the lifting of regulatory obligations on copper are vital issues that the CNMC should address without delay.

The mobile market´s dilemma: stick with 2G or innovate?

But this difficult situation facing the European telecoms sector, which is forced to maintain several networks in parallel providing equivalent services, is not only limited to traditional fixed copper networks, but is also reflected in the mobile market. The European mobile sector is in the midst of a process of switching off more obsolete mobile technologies (2G and 3G) in order to be able to tackle with guarantees the deployment of 5G networks to meet the ambitious objectives of the European Digital Compass 2030.

However, the European mobile sector has to provide coverage for the provision of the eCall service, an accident emergency call service for European vehicles manufactured from 2018 onwards. Due to an incorrect regulatory approach to the standard, which does not respect the principle of technological neutrality (it specifies that the service must be provided in 2G or 3G), operators are obliged, on the one hand, to maintain a 2G or 3G network to provide coverage for this service, but on the other hand, car manufacturers are obliged to incorporate devices compatible with these technologies in their vehicles.

The cost of maintaining these mobile networks beyond a reasonable time horizon set around 2025 would imply costs for the sector, inefficiencies and environmental costs, which would materially limit its investment capacity (between 1 and 2 p.p. per year less), according to ETNO/GSMA estimates to face the investment effort that 5G will entail in the next decade.

This obsolete regulation would not allow either operators to shut down their less efficient networks (reusing their spectrum and operating costs) or car manufacturers to evolve modules and adapt them to new mobile technologies (4G or 5G). As a result, the European mobile sector faces a complex situation. Either, under current regulation, 2G/3G networks are maintained beyond 2025, jeopardising the achievement of the 2030 objectives and straining the sector’s investment capacity. Or, immediately, a regulatory change takes place and funds are made available for the sector as a whole (mobile operators and the automotive sector) to undertake the migration of these technologies.

Environmental protection has become an urgent priority in recent years. Delayed closure of obsolete networks, as well as the maintenance obligations of duplicate networks themselves, lead to inefficient use of resources.

These results support Telefónica’s plans to accelerate the roll-out of fibre connections and to continue the closure and decommissioning of old technologies in favour of new ones.

More than ever, regulatory action aligned with the industrial principles, digital connectivity and environmental sustainability objectives set by the European Commission is needed.

The first glimpse of an alignment between regulatory regulation and industrial policy can be seen in the forthcoming publication of the European Commission’s Next Generation Network Access Recommendation to be issued this quarter.