The term NFT refers to Non-Fungible Token technology, which can certify that a digital object is unique 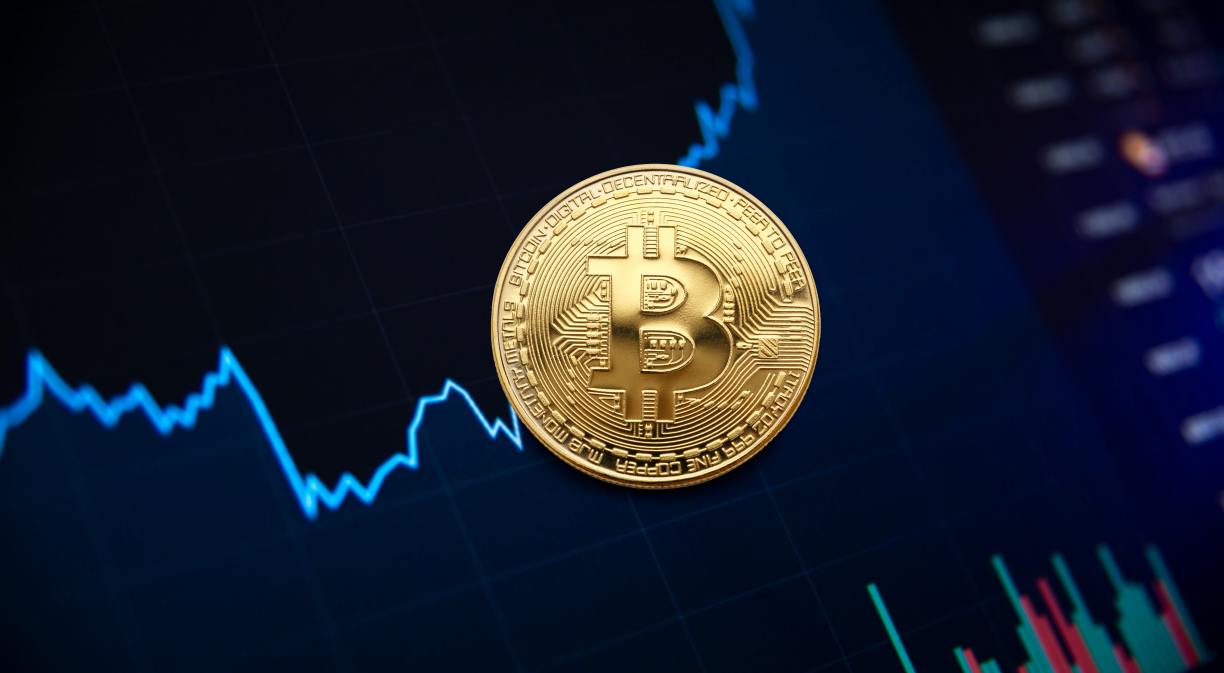 The virtual world is acquiring more and more space and relevance in the real one. Concepts such as cryptocurrencies, digital worlds, avatars, crypto-art and NFTs are all the rage. But none of them are safe from cybercriminals. Scams are the order of the day.

The news broke in September: NFT collecting was beginning to witness its first scams. Cybercriminals had stolen around 400,000 euros from collector Jeff Nicholas (about 150 units of the Ethereum cryptocurrency).

The attackers posed as a technical support team from a real platform, but it was actually a fictitious NFT platform. Almost magically, by using social engineering techniques, they arrived at just the right moment to access Nicholas’s digital wallet and transfer all his NFT files to another wallet belonging to the thieves, which they then put up for sale.

However, although the files had already been purchased by other people unaware that they were stolen, the platform used Blockchain to locate the wallet to which the thieves had transferred the NFT files.

Security systems as the creation of an emergency

Nicholas’s case is not unique. Another collector named Sohrob Farudi announced on his Twitter account that he had lost more than 600,000 euros due to another social engineering scam.

Due to these attacks, some platforms (marketplaces) have begun to implement security systems such as the creation of an emergency button to enable owners of NFT wallets to lock them when they lose control of them or disable the use of QR codes as security keys.

These new markets face dangers such as social engineering. Cybercriminals have the ability to capture the information of individuals and companies via email, text and voice messages, masquerading as seemingly harmless sources. What the attackers are looking for is private user information, so that they can use it in different ways such as identity theft, extortion, etc.

As outlined by the INCIBE (National Cybersecurity Institute), this is a manipulation tactic to gain the users’ trust and trick them into executing a malicious programme, revealing private passwords or buying from fraudulent websites.

The term NFT refers to Non-Fungible Token technology, which can certify that a digital object is unique. For example, it can be used to certify a design or digital artwork and prevent it from being copied to maintain its value.

It should be borne in mind that digital art has begun to command a very high price. Christie’s auction house has sold a piece of crypto-art for 69,346,250 million euros. The work is called “Everydays: The First 5000 Days”, a group of 5,000 digital designs created by the digital artist known as Beeple.

Technically speaking, a token is a programming code that’s divided into different value layers and designed by a person or company. Its value is accepted by a community and created with a cryptocurrency protocol and it will always be supported by blockchain technology.

This technology forms a structure of data grouped together into blocks linked to each other by a unique block code known as a hash. This is why we talk about a blockchain.

This unique record is copied to several nodes on a network and the information is cryptographically secured to ensure that it’s almost impossible to delete, manipulate or edit, because 51% of the blocks in the chain would have to be modified.

From the casino to virtual reality

The term token is a reference to how casinos work. It could be said to be a unit of value at the casino that can be exchanged for real money. Fungible refers to something that’s consumed with use, something that wears out.

However, being in the digital spectrum makes NFTs unique and they cannot be exchanged for other similar ones (nor can they be used in the real world). For example, major fashion and decoration brands have already entered this universe and created some pieces. The possibilities are endless, ranging from meeting the needs of collectors to securing a personal status or dressing avatars in the virtual world. A gamble by the luxury brands?

The inception of the token has little to do with glamour or luxury brands, as the financial sector began to use this concept decades ago with the creation of a virtual credit card linked to a real one.

This makes it possible to create as many virtual cards as are required to limit the danger of fraud, as a virtual card is created for each of the different services that are procured and not one for all the services procured by a user, such as those in online stores or VTC services.

Collecting in the future

As these original archives can fetch large sums of money, the collecting industry regards them as an important space in which to operate. The online Marketing 4 Ecommerce magazine reported earlier this year that the eBay marketplace, which specialises in exclusive and different products, was expanding its catalogue to include physical and digital collectors of all kinds.

It was therefore planning to open up digital assets on its platform and make them available to a new kind of collector looking for music, art, collectibles and other NFTs, without ruling out the option of accepting cryptocurrencies in its transactions in the future.

This is just the beginning, as new platforms and ideas for NFT applications are emerging every day, including games, virtual reality worlds and art and entertainment platforms, among other possibilities, and new virtual world projects will be instrumental in their development.

Blog
#Blockchain
What is Blockchain and what is this technology for?
News
#Cybersecurity
The rise in cryptocurrency investment accelerates its risks
Press room
#Telefónica Tech
Telefónica Tech and BMC to bring blockchain to Data Workflows