New leadership at Telefónica: a boost to startup-corporate collaboration?

Big corporations need to work closely with startups if they want to stay innovative and competitive. At the same time, startups need to engage with corporations as customers or investors.... 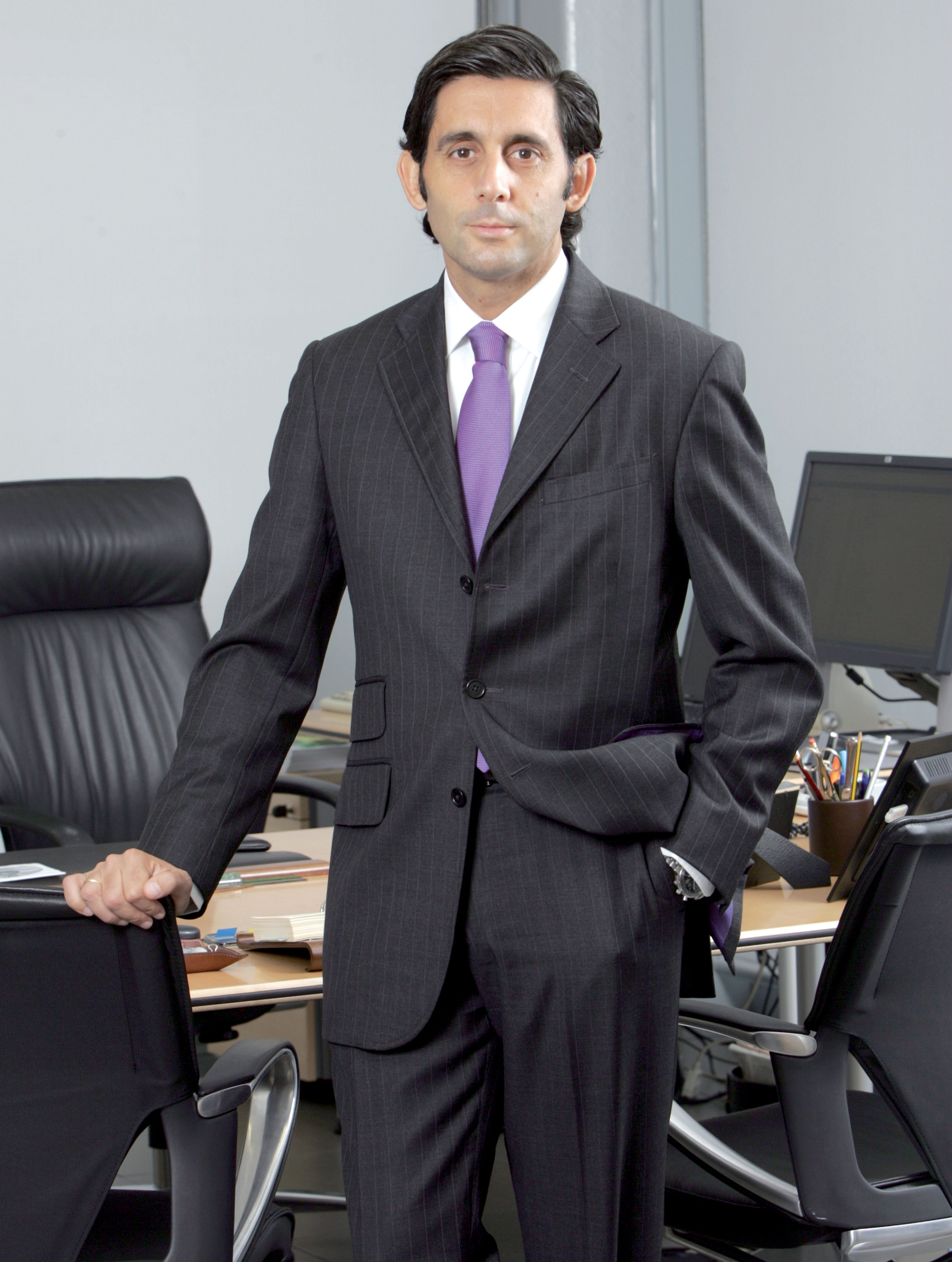 Big corporations need to work closely with startups if they want to stay innovative and competitive. At the same time, startups need to engage with corporations as customers or investors. However, in most parts of the world – from the United States (excluding Silicon Valley) to Europe to Asia to Africa – this critical collaboration is almost non-existent.

What will José María Álvarez-Pallete do?

Having José María Álvarez-Pallete as the new CEO at Telefónica may have a profound impact on keeping Telefónica competitive and capable to adapt to fast moving future markets.

Mr Álvarez-Pallete has a good track record of launching pro-startup initiatives within Telefónica: from corporate startup accelerator Wayra to Campus Party Europe to Think Big. He also tweets himself (@jmalvpal), and re-tweets insights from well-known sources of startup-related news, such as Techcrunch and Entrepreneur.com.

How much impact will Mr Álvarez-Pallete have on rejuvenating Telefónica and allowing the company to expand into future markets is something that nobody can answer at this moment. But it is certain that this new appointment is a step in the right direction to build bridges between Telefónica and the startup community.

Will this change in leadership trigger changes in the same direction in other corporations?

The importance of pro-startup leadership.

Google is a good example of the crucial role that pro-startup leadership plays in encouraging corporations to acquire startups to remain competitive. Founders Larry Page and Sergey Brin are still engaged in the operations of the company, keeping 56 per cent of stockholder voting power, and sharing responsibility with Eric Schmidt for day-to-day operations.

Also, Google is constantly mingling with startups. So when an acquisition opportunity is identified by the experts and brought to the attention of the board of Google, the board is capable of understanding what it means to be a startup.

This is not the case in the majority of corporations worldwide. Most executives and corporate decision-makers have never created a company themselves. This experience is nowadays very valuable for companies if they want to keep innovating.

This post has originally been published in the ITU blog.