Telefónica participates in “EMNET Business Meeting on Latin America" to share its vision on the connection between new digital technologies and tax implications. 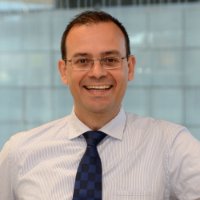 Telefónica participates in “EMNET Business Meeting on Latin America: Leveraging the impact of new technologies“ to share its vision on the connection between new digital technologies and tax implications. José Juan Haro (Director of Latin America Public Policy and Wholesale Business at Telefónica) together with Pablo Ferreri (Vice Minister of Economy and Finance of Uruguay) and Claudia Selli (director of European Government Affairs at AT&T) address tax challenges for policy makers, including VAT collection, corporate tax avoidance and allocation of taxing rights. 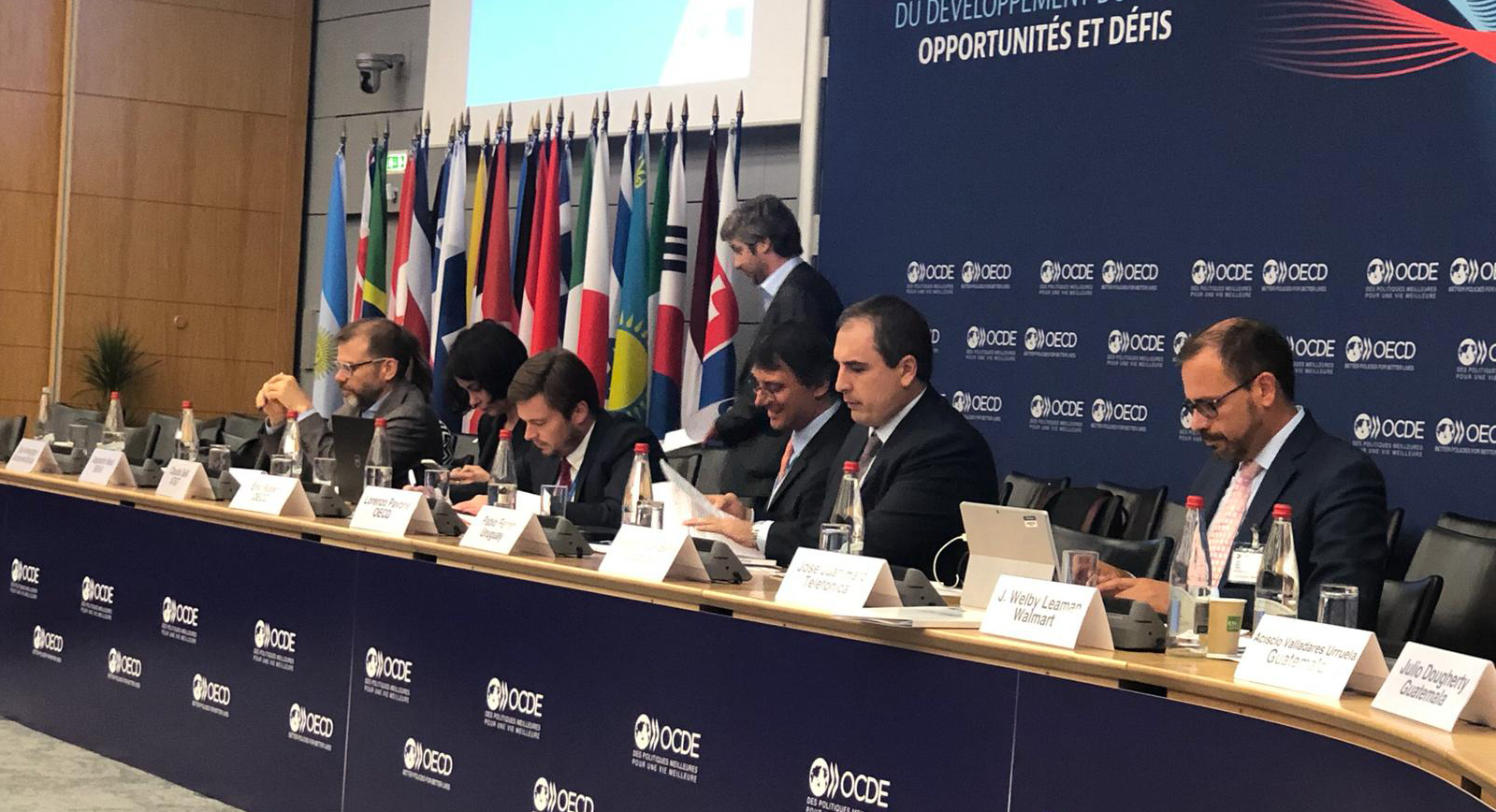 How can a fiscal policy consensus contribute to the growth of digital ecosystem in LAC?

At first glance, this question seems to imply that there is not any consensus regarding fiscal policy in Latin America. Unfortunately, that assert is far from real. At Telefonica, we believe a de-facto consensus has been built, at least in Latin America, in the years of economic slowdown. In order to balance fiscal budgets, Latin American Governments have increased the burden the telecommunications industry faces. Let just illustrate this trend with a few examples:

This kind of movements could be found all over Latin America, while – at the same time – there has been an increase in spectrum costs that is not justified by the current financial situation of the telecommunications industry, that shows in recent times a decrease in revenues, margins, cash-flow and, a result of this financial trend, a decrease in total investment. So, the issue is not if a consensus exists or not. The issue is if the prevailing fiscal policy consensus is the right starting point to attract the additional investments that – as Federico and Dirk have pointed out – are much needed to make the Latin American digital ecosystem grow. We believe not. These are some ideas about how we believe fiscal policy should look like to maximize the potential of the digital economy in the region:

There are also other regional consensus on economic policy, as pointed out by Federico and Dirk. The need to increase investment levels is one of them. OECD has repeatedly asked for policies to attract FDI and incentivise local investors. The other regional consensus is the need to increase productivity levels across all the industries. Digitalisation and digital infrastructure in particular, as the OECD very well identifies in the Going Digital project, is the backbone to achieve this economic policy objectives. We should rethink consensus on fiscal policy so the consensus on investments, productivity and digitalisation could, one day, be met.