Meet the winners of the Energy Efficiency Challenge!

Meet the winners of the Energy Efficiency Challenge! Once again, Telefónica is this year doing its bit to contribute to protecting the environment. Over the past week Telefónica's V... 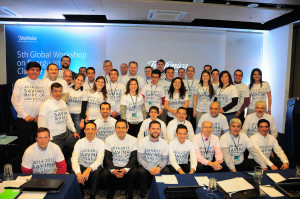 Meet the winners of the Energy Efficiency Challenge!

Once again, Telefónica is this year doing its bit to contribute to protecting the environment. Over the past week Telefónica’s V Workshop for Energy and Climate Change took place in Bogota, Colombia, and was attended by more than 20 partners and 140 participants.

On the last day of the event the Energy Efficiency Challenge Awards were handed out, a workshop tradition that recognizes best practices at the global level, within the Telefónica Group. The winners of the 2104 edition were: 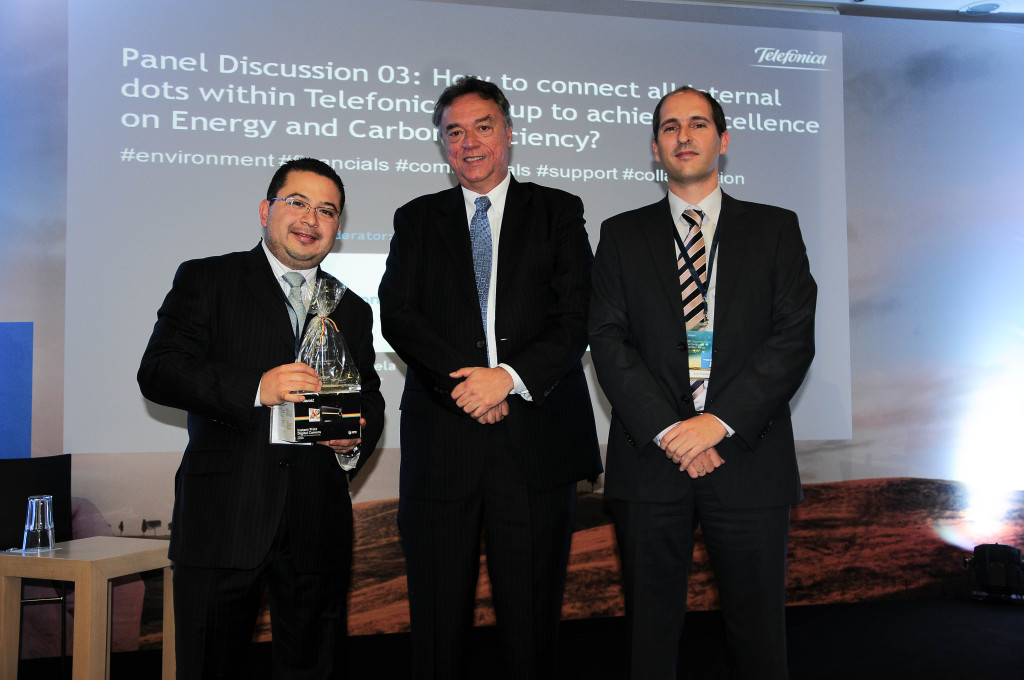 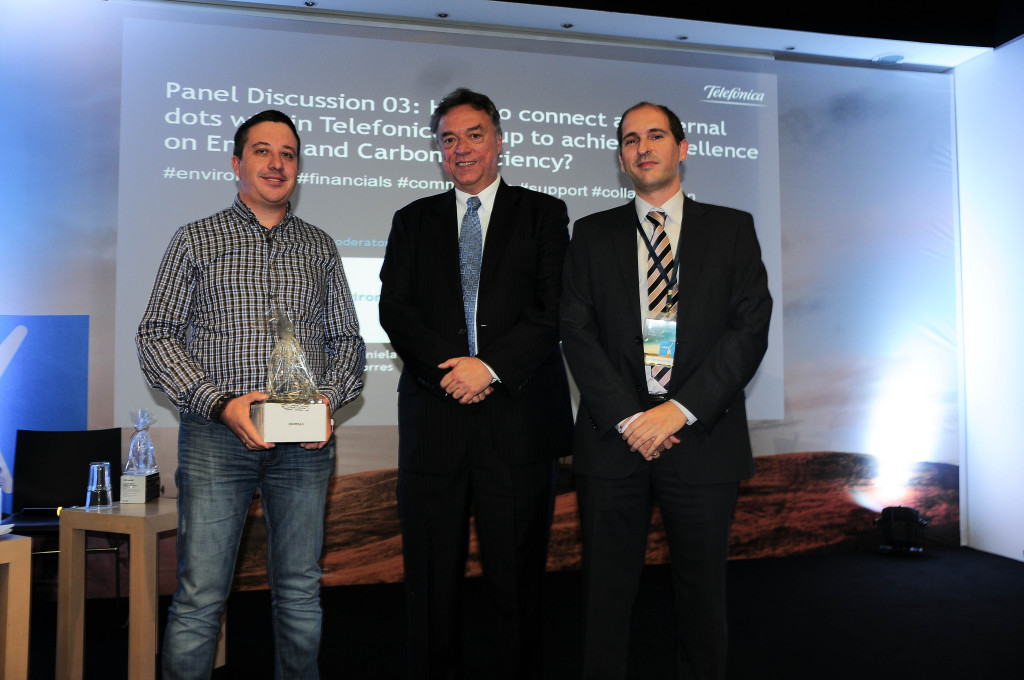 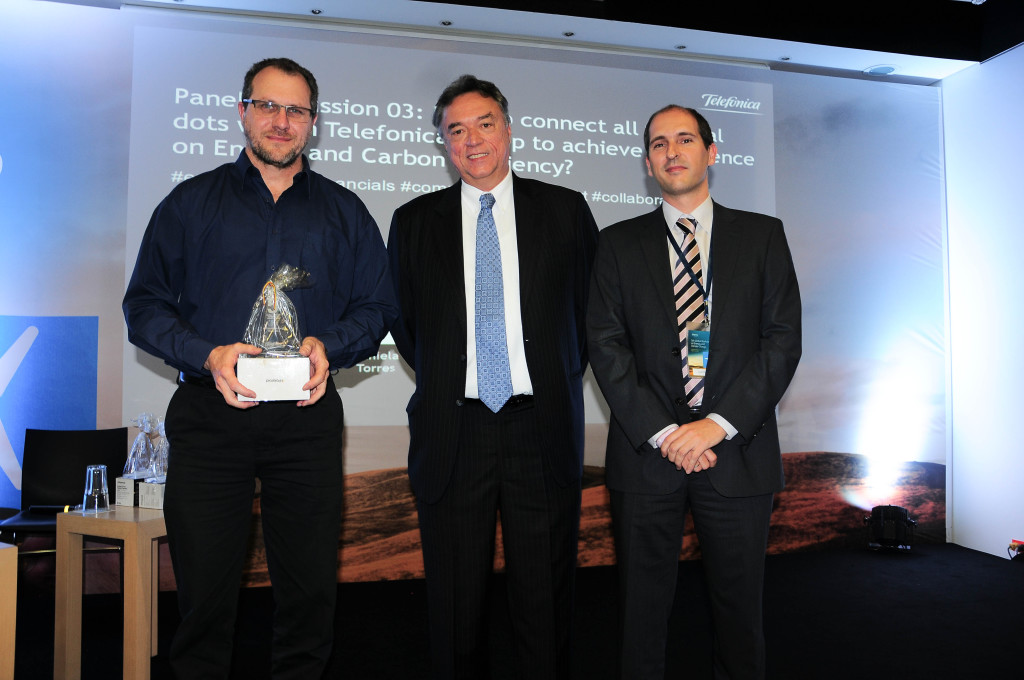 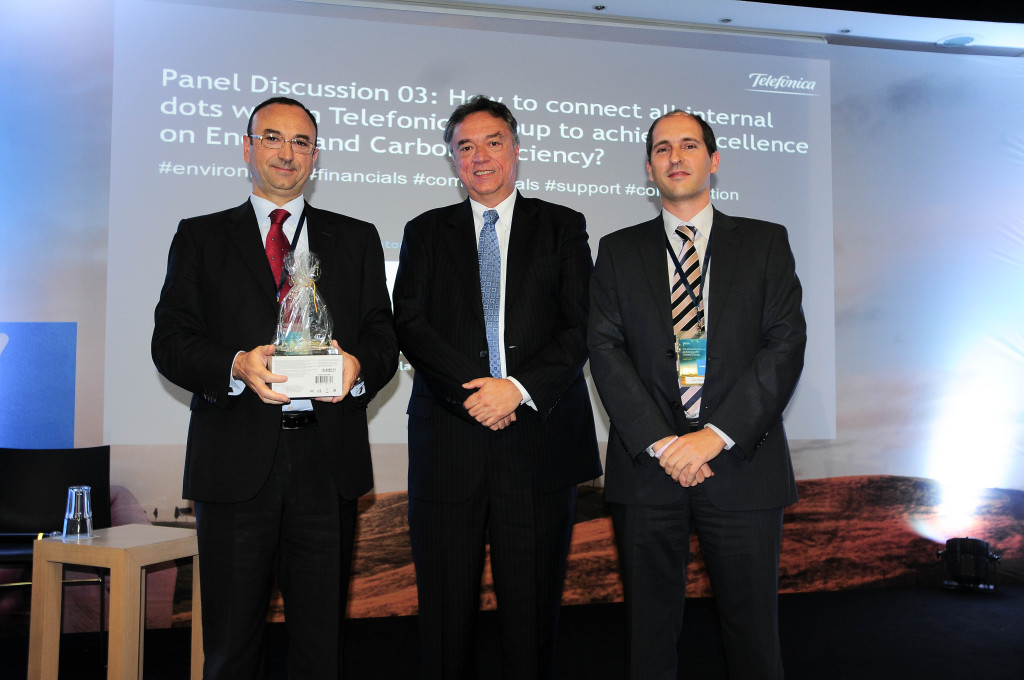 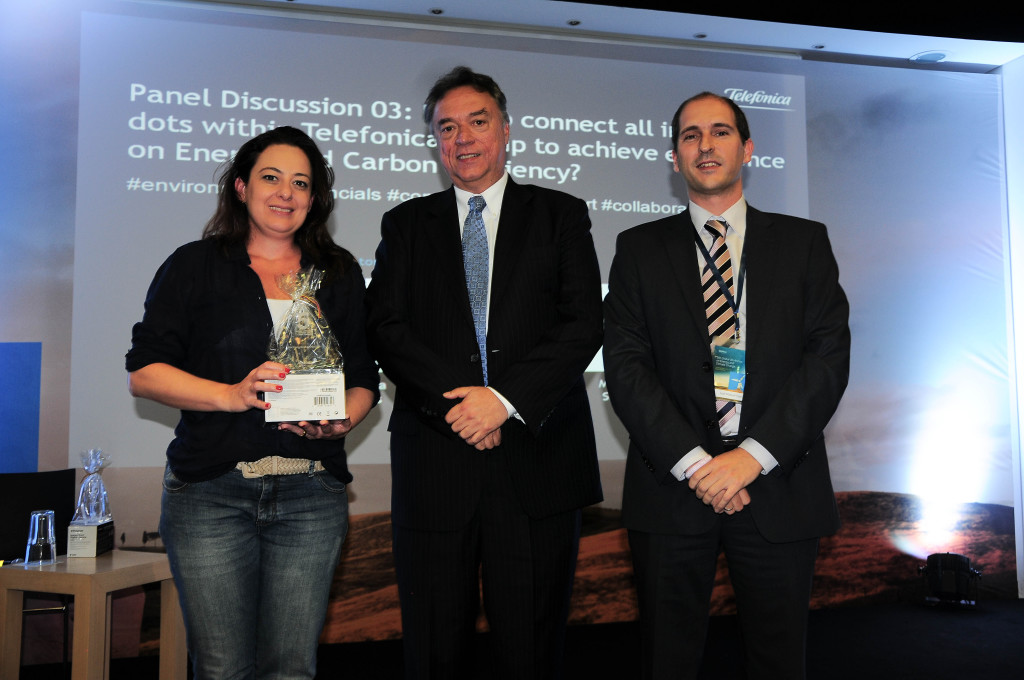 The workshop featured two headline announcements from Telefónica. On the one hand, the company is committed to achieving energy savings equivalent to 50 million euros in the period 2014 – 2017, thanks to the creation of a global acceleration team. In addition, the company has ratified its commitment to reduce 30% of all direct and indirect CO2 emissions in the period 2010 – 2020.

During the event 6 debates were held focussing on technology and energy efficiency in telecommunications networks. Also presented and discussed were the environmental aspects associated with energy management at Telefónica. The most important points discussed were: CO2 emissions, waste management, polluting greenhouse gases, the temporary storage of fuel and noise management, among others.

The meeting set in place the roadmap to improve energy efficiency in Telefónica networks in 2017 and the reduction of the company’s carbon footprint in 2020.

The CTO of Telefónica Colombia, Felipe Cucalón, closed the event, reaffirming the company’s commitment to a new model for efficient energy management thanks to collaboration between operators in the various countries and the corporation.