Latin American companies have the opportunity to take advantage of the possibilities offered by the Internet and digitalisation to evolve and grow. For this change to occur in the productive model, the collaboration of all the agents involved is necessary.

Latin American companies can take advantage of the possibilities that the internet and digitalisation provide to evolve and grow. For this change to really take place in the productive model of value creation based on the internet, the collaboration of all the agents involved is necessary. The challenge is considerable.

Telefónica has various initiatives and joint collaboration projects to promote digitalisation in Latin America. Among them, it is remarkable a collaboration with CAF to promote digital transformation projects and to put new technologies at the service of sustainable and inclusive economic and social development. More specifically in the field of industry, the initiative “Industry 4.0 for Latin America” undertaken by ASIET, CAF, CEPAL, CIPyC and Telefónica. In the latter, a diagnosis of the state of digitalisation of the industry is provided and pilot projects are promoted in several productive chains of 3 countries, which serve as a model and reference for this transformation. 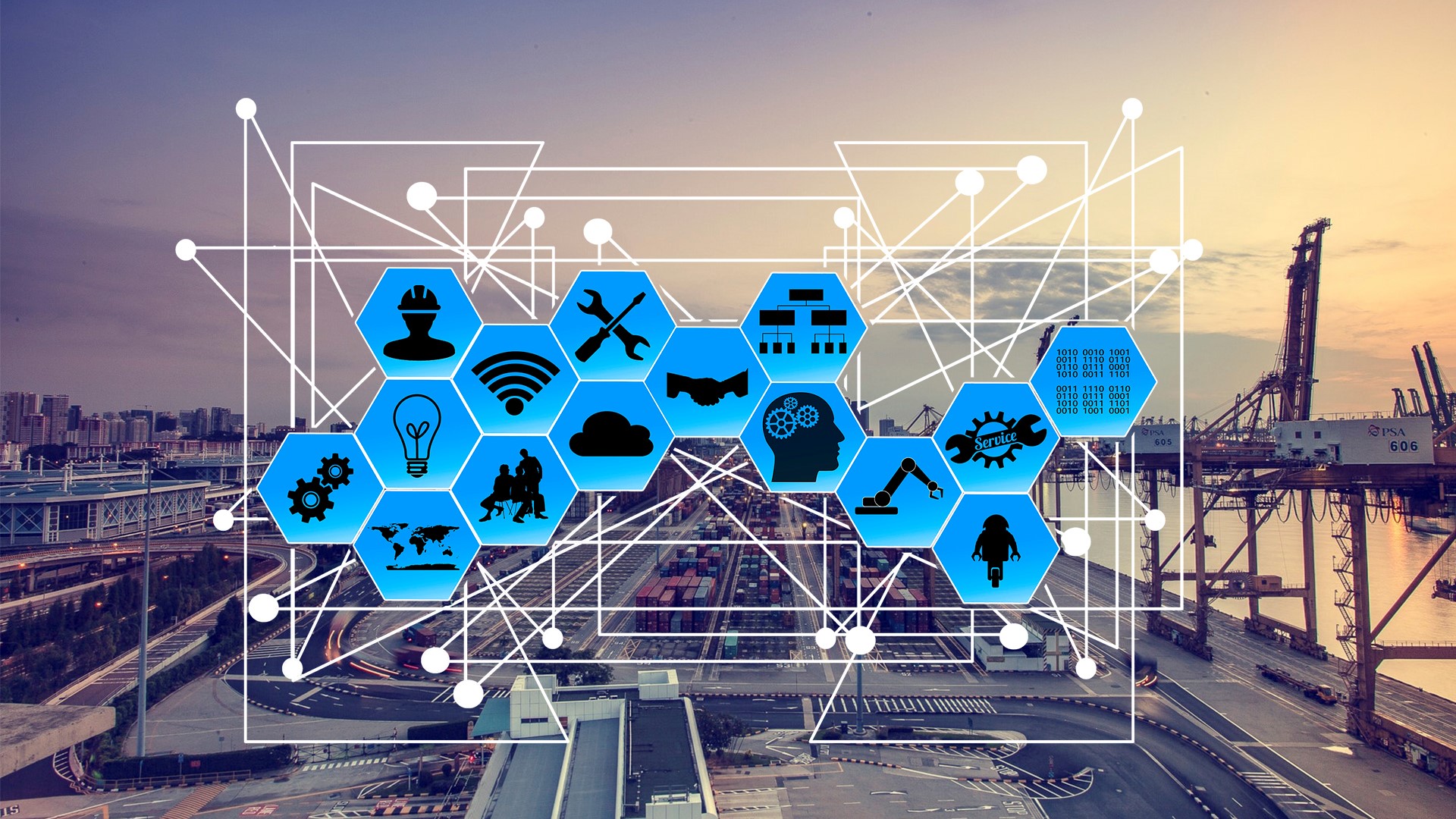 Raúl Prebisch, Argentinian Economist and Secretary-General of ECLAC in the 50s and 60s devoted his research to analysing the causes of the lack of industrialization in Latin America and the economic problems arising from this imbalance. Now, just like in the 50s and 60s, the industry in Latin America is trying to reinvent itself, to find solutions that allow these economies to overcome the problems of productivity and competitiveness that suppose a obstacle to the economic and social development of the region. Digitalisation is the lever that can lead to Latin economies escaping the famous middle-income trap.

The Latin American GDP grew 48% between 2003 and 2016. This growth was based on the rise in the prices of raw materials. Furthermore, as pointed out by Katz[1], contribution of productivity to economic growth during “the prodigious decade” was negative. While in China or South Korea multifactor productivity has contributed in that period by more than 3 points to the growth of the Asian economies. Studies indicate that an increase in the digitalisation index of 1% results in an increase of 0.32% in GDP and 0.26% in labour productivity. In modern economies digitalisation is a differential element for economic and social development.

Digitalisation, industry, public policies and public-private collaboration are the fundamental variables to achieve the much-needed growth of the productivity of the Latin American economies. What is the State of industry 4.0 in Latin America today? According to the analysis by Professor Raul Katz for Colombia, Chile and Peru to measure the process of digitisation of industry, the following must be considered: The adoption of already mature technologies (broadband and connectivity), the adoption of cutting-edge (IoT, Artificial Intelligence) technologies, these management models and gaps (educational, regulatory) that prevent the development of a digitalised industry.

Although the adoption of broadband and internet in industrial sectors is fairly widespread in practically all sectors analysed in Chile, Colombia and Peru, the same is not the case when the supply chains are analysed, where sectors such as agriculture and fisheries in Peru appear to have undergone very little digitalisation. There is therefore the challenge of extending already mature technologies sectors where its implementation is still very precarious.

A key point is the development and adoption of both cutting-edge and mature technologies, as well as training and education of Latin Americans. Here we can find some good news. For example, of 85 Chilean universities, 53 offer degrees in computing, electrical engineering, or information systems. In Colombia and Peru rates are similar. However, some problems of adaptation persist in postgraduate training. It is reasonable to conclude that the human capital gap is less positioned in the training offer and more in other variables related to the demand for training. Perhaps in other stages of the educational system and degrees and postgraduate programs focused on new technologies such as AI and robotics.

The goal of the joint initiatives is to make governments, business sectors and public opinion in general aware of the importance of progress towards the intensive use of information technologies in production processes (internet industrial) as a strategic factor for the economic development of the region and facilitate the productive transformation and the generation of new opportunities for all agents.