Is it possible to protect privacy in today’s digital society?

Companies have a responsibility: the defence of values, the responsible use of data and the generation of trust, that are no longer just a regulatory challenge.

In today’s digital society, the exchange of data is constantly increasing and huge amounts of data generated by individuals are collected every day, from common activities such as communication, travel, shopping, etc.

By 2025, there are expected to be 100 billion connections, and all of them will produce data. Autonomous cars alone generate as much data as 3,000 people. In fact, international data flows have grown 45 times in the last ten years, faster than trade in goods or money transfers.

Despite the opportunities for societal progress offered by this exchange of data, we are witnessing growing concerns about privacy. The emergence of companies that base their business model on advertising or data exploitation and certain scandals related to these practices have generated growing distrust in citizens.

This trend is reflected in the report “Data, Privacy, and the Individual“, elaborated by the Center for the Governance of Change at IE University, in collaboration with Telefónica’s Digital Policy Lab. The study explores some of the key privacy-related ethical issues raised by emerging technologies and analyzes new methods and techniques that governments and companies can use to get the most out of data, while respecting existing regulation and maintaining user trust.

The results of this report were presented at the event “Data and citizenship: how to protect your privacy in the digital age“, held at Fundación Telefónica, which was attended by leading experts in privacy and data protection issues. 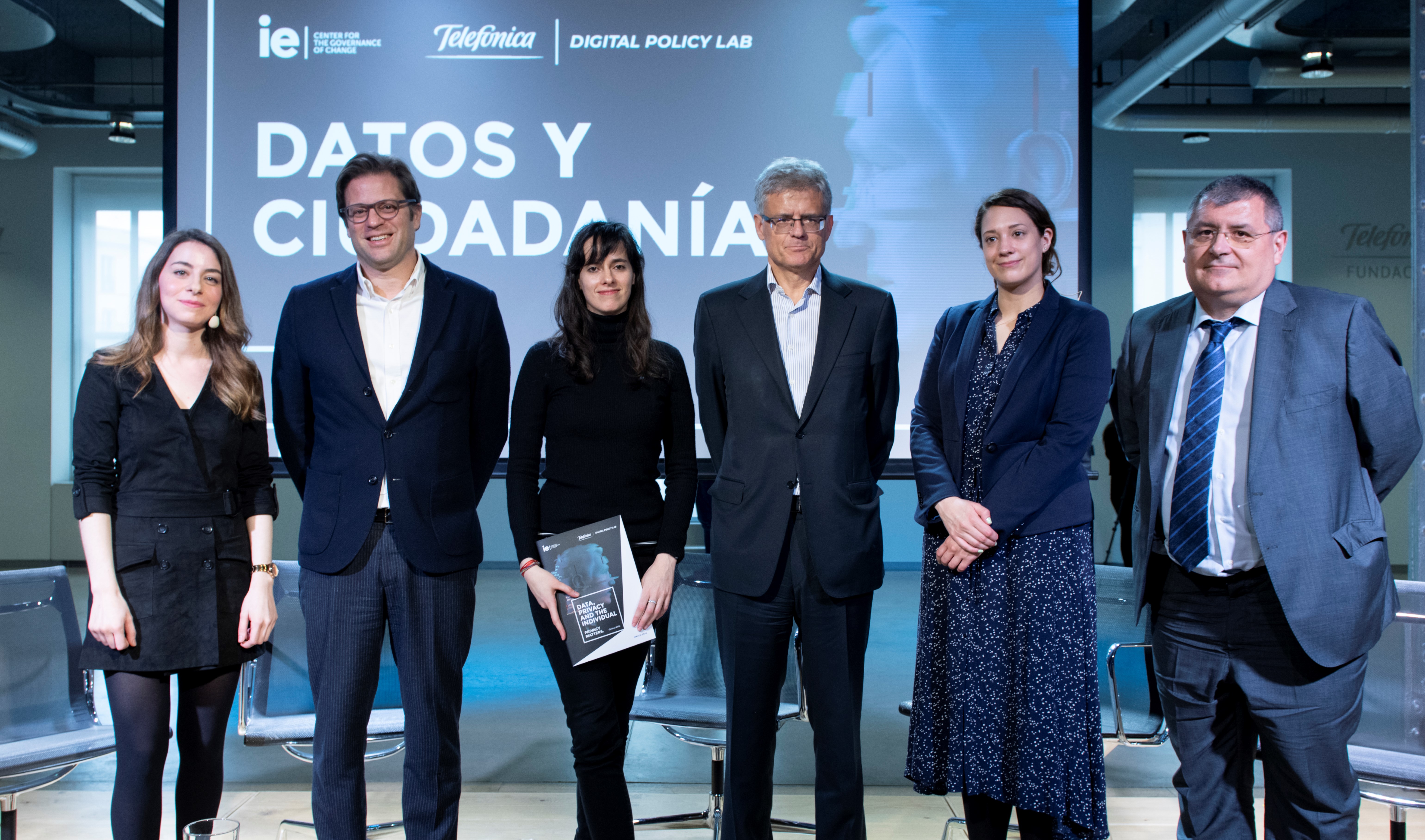 Carissa Véliz, researcher at Oxford University and the report’s main coordinator, explained that the business race in the near future will not be about who can best collect and exploit our personal data, but about who can best protect our privacy.

This statement is based on the answers obtained in the survey of more than 1,000 people from some twenty countries, which complements the report and contributes to a better understanding of ethics and privacy in the use of data. Among the most significant figures, it is worth noting that almost 90% of people consider that the violation of the right to privacy constitutes one of the most pressing risks facing citizens, governments and companies today.

Karina Vold, a researcher at the University of Cambridge, pointed out what can be considered ethically acceptable when using personal data. The integration of anonymized data can be truly valuable for the development of society, thanks to its predictive and analytical capacity to make better decisions. However, when personal data are used to target services or advertising to users for profit, individuals should be aware of this processing and the risks involved. 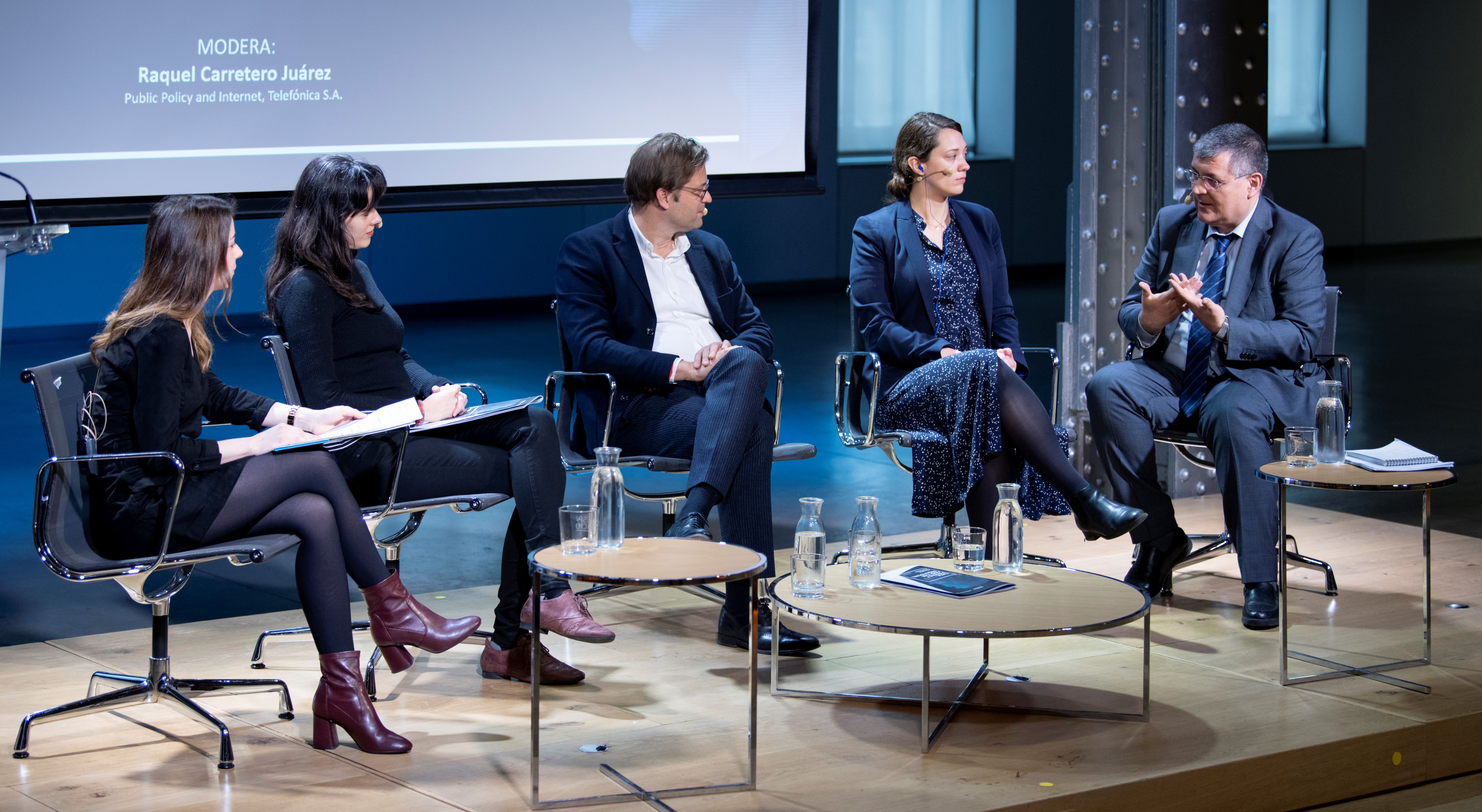 “88% of people think that the violation of the right to privacy is one of the most important dangers we face in the digital age”, Data, Privacy and the Individual Report

Ricard Martínez, director of the chair in privacy and digital transformation at the University of Valencia, revealed that we still have a long way to go to move towards effective protection of people’s privacy in the digital environment. To this end, he proposes two fundamental options: education and implementation. This expert states that society is not educated in privacy and this learning is fundamental to advance towards the protection and control of people’s data. He also adds that the various regulatory and business initiatives to safeguard the privacy of individuals are very valuable, but the time has come to put this theory down so that the digital economy can be made possible.

Christoph Steck, Director of Public Policy and the Internet, brought the business vision to the debate. Telefónica’s public positioning on privacy and personal data protection has been marked by various milestones in recent years. Among them, the publication of the Digital Manifesto (2018), the Global Privacy Policy in compliance with the GDPR (2018) and the Global Human Rights Policy (2019) stand out as key to Telefónica’s self-regulation practices. This background has laid the foundations for the high standard of ethical requirements in terms of privacy and use of data that the company complies with today.

The principles of how we do things in the company are based on transparency, control and choice, security and full respect for user privacy. As summarized by Pablo de Carvajal, General Secretary and Regulatory Affairs, Telefónica S.A:

“Beyond the legal debate, companies have a responsibility: the defence of values, the responsible use of data and the generation of trust, that are no longer just a regulatory challenge” 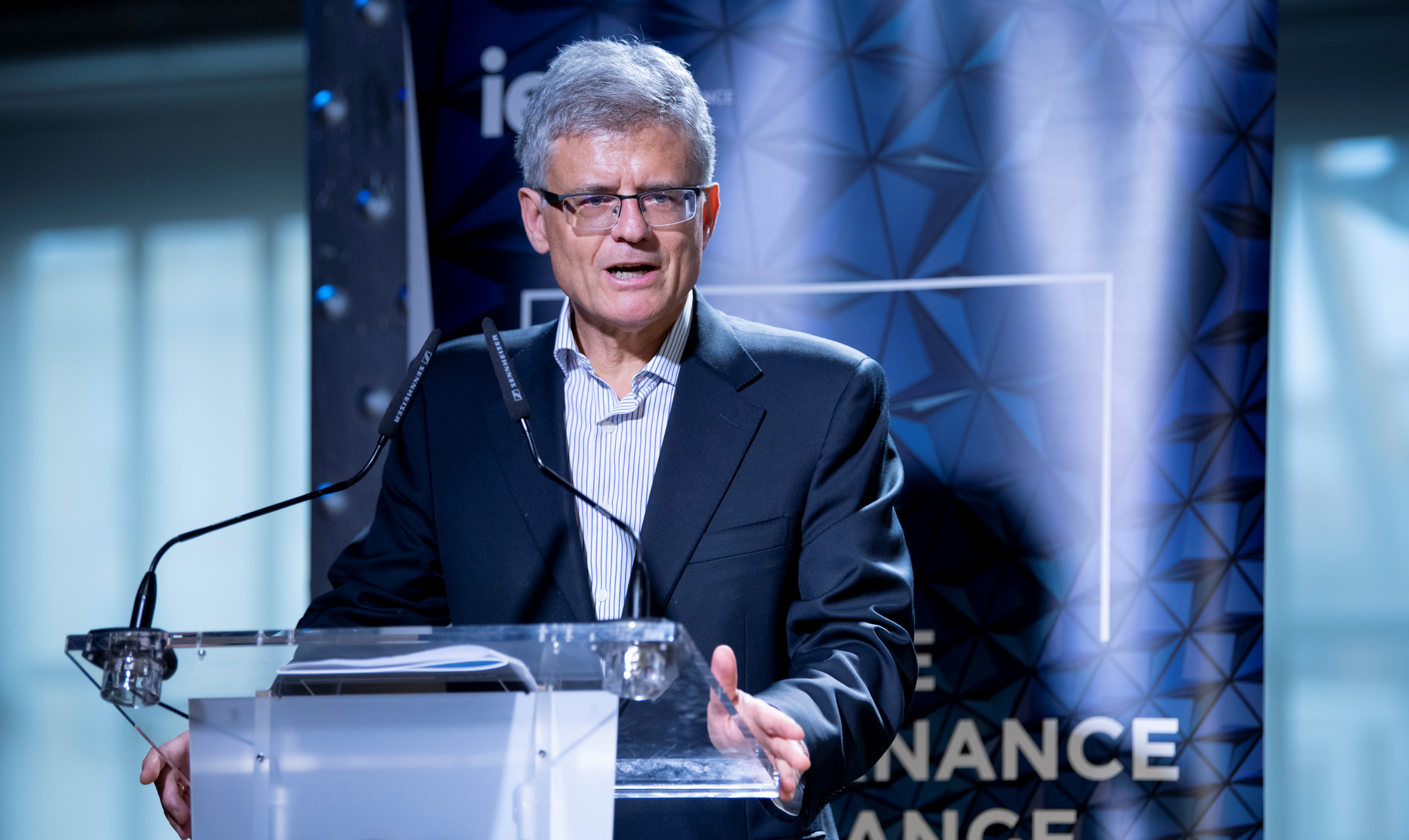 The avalanche of data, or its misuse, generates fears about privacy and security, and jeopardizes the new world of opportunities: the maximum potential of the information society of data and hyperconnectivity will only be achieved if users trust the companies. Digital trust becomes a key issue.