In its report regarding the challenge of digital markets, the Monopolkommission acknowledges the relevance of data, a key feature of digital business models,... 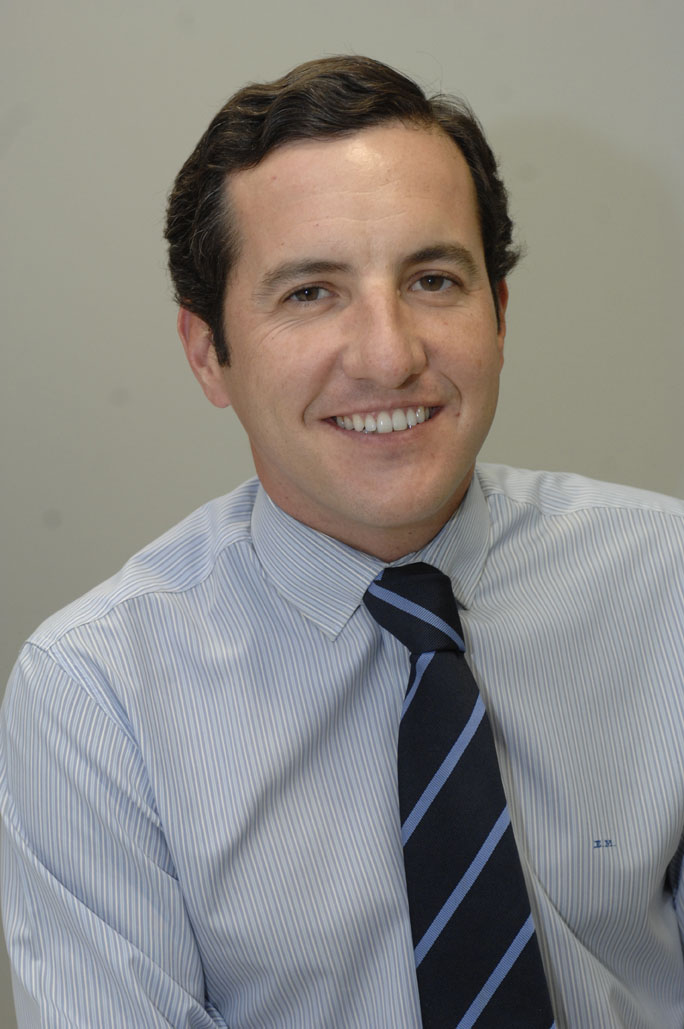 In its report regarding the challenge of digital markets, the Monopolkommission acknowledges the relevance of data, a key feature of digital business models, for competition. Telefónica mainly coincides with the view and concerns identified by the report:

– Data concentration: It is noted that having control over and being able to analyze large volumes of data can be a crucial competitive advantage, particularly when such data are in the possession of individual companies. In the analysis of the legal perspective, the report even identifies particular types of abuses, both exclusionary and exploitative, related to the concentration and use of user data.

-Transparency with regards the users: Used for targeting advertisements and often collected without informing or having user’s consent, the use of personal data can give rise to concerns.

-Lack of level playing field on data protection: From a competition policy perspective it would be important to harmonize national data protection standards in order to achieve a competitive level playing field. To avoid market distortions of competition the Commission advocates to timely enact the planned General Data Protection Regulation and to avoid European companies being competitively disadvantaged v. non-European.

-User’s: The Kommission also makes a call to enable users to exercise more control on their personal data and to implement data portability rights while taking into account negative effects on businesses relying on the collection of personal data, such as online-advertising companies. The importance of data for the commercial success of companies should be taken into account.

The main purpose of data management is targeted advertising and most of the digital services is financed thorough advertising. The report also raises several concerns with regards advertising:

-The Monopolkommission questions some narrow market definitions made by the European Commission regarding advertising.

-It also states that when assessing the market position in advertising, the multi-sided nature of the business model should be considered.

-Competition concerns can arise from the disproportionately strong position of individual companies, as well as from the increased importance of data for displaying targeted advertising. The Monopolkommission recommends that competition authorities should monitor the possible concentration of data in individual steps of the value creation chain in online advertising.

-The report also identifies that varying data protection standards and advertising rules across countries can distort competition and, although harmonization is supported, it warns about the eventual impact on efficiency.

-Finally the Monopolkommission highlights customer reach as a central factor when competing in online advertising and claims against too narrow definitions which could have caused in the past the prohibition of intents of cooperation between national content providers to compete with big international players.

Although we agree with the view of the Monopolkommission on all these points, we believe there is room for an even more innovative approach when dealing with digital markets, which should be in the mind of the competition policy makers.

In digital markets where the service is free, user data should be considered the paid currency and so a competitive parameter to be analyzed, as by the way the Federal Trade Commission is proposing in the US. This new dimension of competition law in digital markets could help to avoid several shortfalls of traditional analysis:

-With regards the thresholds for merger control, in digital industries were the turnover does not reflect the potential of as company and the transaction itself because of the existence of free services, data could become into turnover. In fact, assigning a value to the data could allow considering data as turnover. The methodologies for doing so are several and diverse (see for example OECD Digital Economic Paper nº 220: “Exploring the Economics of Personal Data”). We agree with the proposal by the Monopolkommission to consider the value of the transaction as new threshold, but the use of data as turnover should not be disregarded. In very recent statements, the President of the French National Competition Authority, Bruno Lasserre, also suggested, with a very similar approach, that data are the “fuel” of the new economy and might become a factor in determining whether mergers should be notified to antitrust authorities.

-As for the market definitions, considering we are dealing with free services, it is difficult to tackle substitutability analysis based in prices as the traditional tools (mainly the SSNIP test). Therefore, data and privacy could be a new tool to be used in those markets. Brand new methodologies could be developed but other innovative approaches as SSNIP tests based in privacy or quality parameters should not be disregarded either.

-The global trend towards the use of encryption technologies such as the http2 protocol to encrypt Internet traffic should be carefully considered. Privacy by Design and Security by Design are key elements of a well understood Data Protection framework. However, some Data management practices under the friendly argument of Security by Design, can lead to disturbing effects and reduce the level of competition in the market. Cases in which digital products and services are presented as enhancing the user’s security but underlying the main goal is to increase control of customer’s data which eventually could lead to dominant positions based on data concentration.

-Finally, the effects analysis of a particular transaction or practice should also include the privacy dimension, taking into account that it is one of the most important parameters in the competitive dynamics of these markets. As for example, when analyzing network effects, data concentration and privacy impact should also be analyzed, considering the interaction between them.

Price is not the main variable in digital markets while data emerges as the raw material of information economy and the key factor in competitive dynamics. This change in the competitive paradigm should be considered in all and every consequence for the competition analysis.