Everything you need to know about deep learning

Thanks to the enormous technological development of recent years, high-impact solutions are now available for the business environment. A clear example of this is deep learning, a concept that is becoming increasingly relevant among digital strategies because of the possibilities it offers. 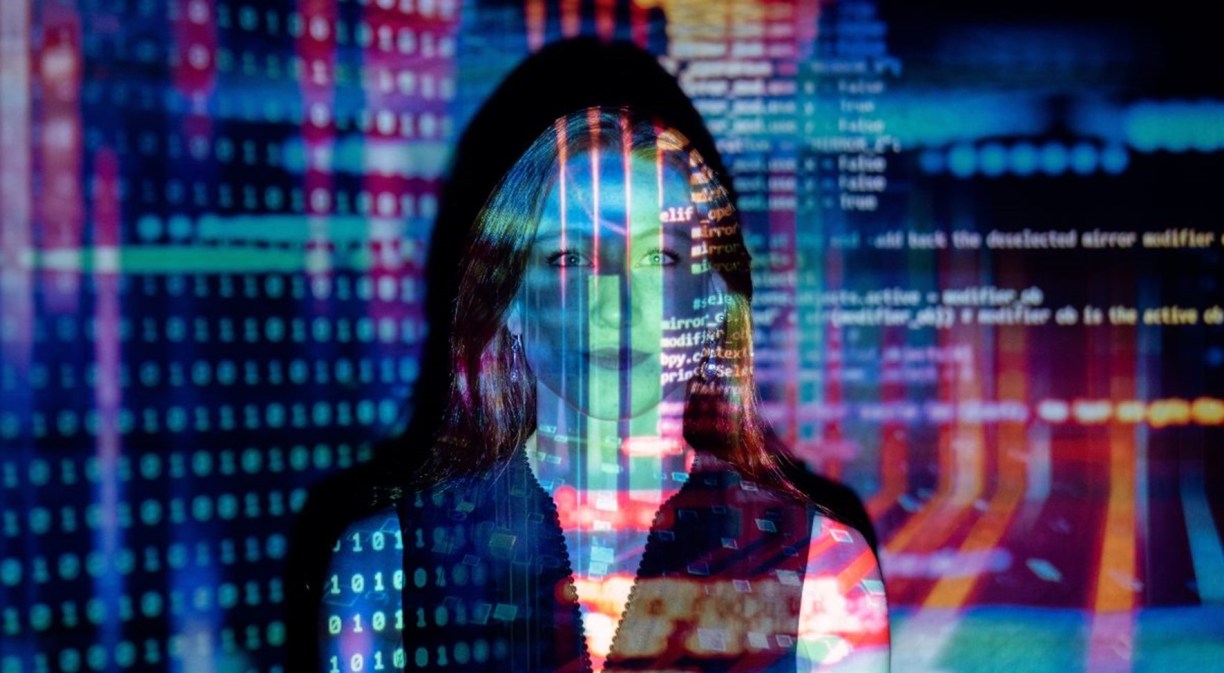 What is deep learning?

It is a field of artificial intelligence (AI) in which algorithms mimic the way the human brain processes data.

This takes place thanks to artificial neural networks that aim to emulate the way the human brain operates, to identify patterns and generate predictions based on large volumes of data. All of this happens without the need for supervision. It is therefore a type of machine learning, but is much more advanced than traditional machine learning.

Given this technology’s potential to extract valuable information regarding such things as the identification of business opportunities or process improvements, several industries are investing in deep learning-related developments.

It is estimated that this market will grow from USD 6.85 billion in 2020 to USD 179.96 billion in 2030, demonstrating its importance for business strategies.

What is the role of artificial neural networks?

As stated earlier, deep learning seeks to mimic the way the human brain functions by using logical structures that resemble the nervous system with a system of “artificial neurons” capable of perceiving different characteristics of the objects being analysed.

In order to process the data, these neural networks are organised into layers that make up multiple interconnected processing units, which work simultaneously, emulating the way the brain processes information.

Said layers are organised as follows:

Through continuous training, the artificial neural network will steadily improve the performance of its predictions by comparing the responses with the expected results.

These artificial neural networks consist of algorithms capable of recognising patterns and identifying, for example, specific images or sounds in a matter of seconds.

And although its predictive capacity will be very limited at first, after several repetitions the algorithm will be able to accurately replicate the known result based on the data used, gaining greater autonomy and precision.

Having clarified what deep learning is and how it works, let’s look at some of its main uses nowadays:

Given its applications, deep learning is positioned as one of the technologies with the greatest impact on the business environment, leading to benefits such as:

The deep learning is leading the way in the digital transformation of organisations, impacting areas such as workflow, customer service and process optimisation.

Making the leap to this technology is crucial in boosting competitiveness and thereby strengthening the positioning of companies in an increasingly digitalised market.