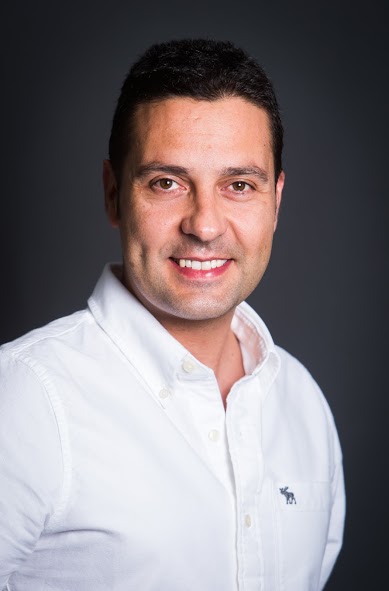 It is likely that many of the people who regularly use mobile applications like WhatsApp or Line are unfamiliar with the fact that they are the main cause and reason of an international trade war; a war represented as a bloody fight for their time, attention and, ultimately, for the economic interest they represent as individuals. To this end, every day, Telecom Operators and Communication Apps Developers “over the top (OTT)” wage a relentless battle.

In a recommendation published in October 2014, the European Commission, in respect of OTT services, stated that “today (OTT services) can not be considered as an alternative to the services offered by providers of electronic communications services (operators)”. Therefore, European Authorities considered that OTT and Telecommunications services had no business to be subject to the same “rules of the game”, that is, the same standards. But at the same time, these same outdated, complex and fragmented standards are the ones that everyone wants to avoid. Moreover, this standards involve the application of an asymmetric regulation that had already proven to be the Achilles´ heel of the European Telecommunications Sector.

Already in 2015, just a few months later, works developed by Commissioners like Andrus Ansip or Günther Oettinger, made the European Commission to change diametrically the above opinion. These works holded that OTT and Telecommunications services can be substitutes and thus compete in the same market, the one related to digital services, as seems to be reflected in the new strategy settled for the Digital Single Market published in May 2015. This “digitalization” is the biggest regulatory challenge for the European Economy due to the fact, at stake, is not only the competitiveness of the Telecommunications Industry, but the overall economy. To this end, it is necessary to finish off with the mentioned regulatory asymmetry and design new unique, simple and fair game rules for all companies operating in the sector, rules which may be alike complied by all the services competing in the same market, including the OTTs. These last ones are not in favor of the new Commission´s approach, arguing that their ability to innovate could be compromised. On the other hand, while Telecom Operators welcome the materialization of one of its historical requests, the European legislator carefully observes the challenge that has been raised.

As the French sculport Auguste Rodin would say: no need to invent anything, just rediscover. Nowadays, there is already a new generation of services that integrate both as parts of OTT and Telecommunications (Telco-OTT). The advantages of this vertical integration are clear because, by controlling the entire value chain, it is allowed: (i) to invest and innovate efficiently in it and (ii) to develop commercial products and market offerings that can compete with any other service available on the market, OTT or Telco. However, the above asymmetry also sets out certain regulatory disadvantages to this model. Specifically, OTT services developed under this model are subject to regulation by the Telco sector; a sector with a more demanding, complex and difficult standards to apply. Therefore, to compete on an equal footing with other OTT services, Telco-OTT integration demands the implementation of innovative legal solutions that enable to overcome these disadvantages.

In Spain, the Telco-OTT integration model is in a comparable or superior state to the one offered in other European partners. One example is Tuenti, an innovative Mobile Virtual Network Operator, which, with the support of the Telefonica Group, is able to incorporate OTT functionalities through its mobile application. This situation guarantees an unprecedented degree of legal compliance. In fact, the benefits of this type of symbiosis between large and small operators have not gone unnoticed by the European Commission, which considers that this would create a more efficient and beneficial digital market to consumers. However, given the need to also support the activities of small and medium enterprises, the Commission recognizes that the regulation should be based on principles such as Think Small First.

In conclusion, the Telco-OTT integration can prove the agents involved in the change towards a Digital Single Market how to adapt OTT services to the Telco regulation without adversely affecting its competitiveness. In other words, it will take the best of both OTT and Telco worlds, which could catapult Europe to a new stage of economic development and become the world reference in the digital services regulation.