In the 1980s, NASA was already a pioneer in the design of replicas used for learning about the behaviour of equipment and spacecraft 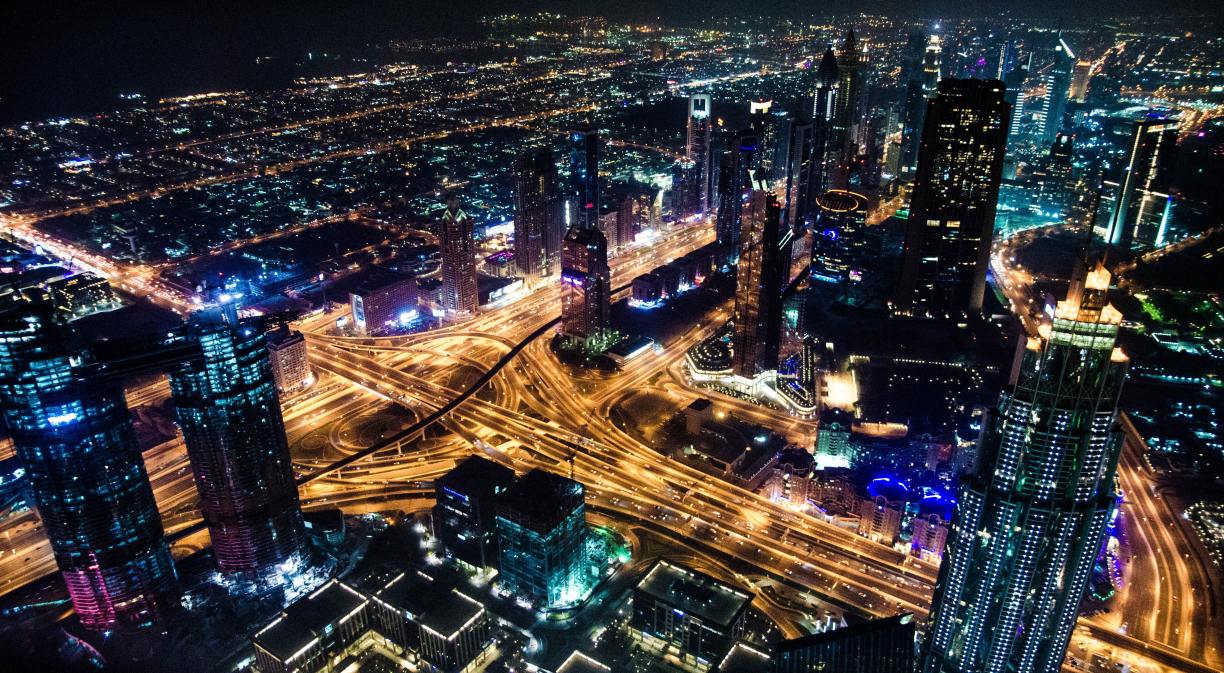 In 2002, the term Digital Twins began to be used in the industrial environment to refer to the virtual replica of an object, service or process, a concept that, thanks to the development of new technologies, is becoming increasingly important in more and more sectors.

It was not until 2010 that NASA became interested in this tool and began to create virtual replicas of its missions in order to be able to apply the results obtained to physical projects.

In the 1980s, NASA was already a pioneer in the design of replicas used for learning about the behaviour of equipment and spacecraft.   This allowed them the chance to anticipate potential problems in space. Shortly afterwards, following the excellent results obtained by the US Space Agency, this technology made the leap to companies.

The creation of a digital twin responds to these tools’ capability to predict the future behaviour of that which they simulate in the virtual world.

And how is that possible? Thanks to the use of technologies such as the Internet of Things, devices connected to the network share all their activity data.

Then, thanks to other technologies such as big data and artificial intelligence, this data is collected and analysed, and the output might provide a predictive model. The aim of all of this is to recreate different scenarios using real scenarios and objects as a starting point and test the behaviour of that which has been recreated.

It could be the engine of an autonomous car, an entire city or a space rocket.

Digital twins allow for the creation of a virtual prototype designed based on real data in order to introduce a change or improvement to something that already exists and works.

They can recreate all imaginable scenarios without causing any damage to the product or service and without interrupting said service. By connecting both the virtual and physical world, it is possible to make decisions based on real data.  Thus the effectiveness of what is being tested is improved.

It is a truly cross-cutting discipline that needs to be supported by several technologies such as the aforementioned big data and AI, to which others such as 5G technology, machine learning and 3D and virtual reality and cloud must be incorporated. Several areas of knowledge such as mathematics, physics and chemistry need to work in tandem as well.

Its application has allowed, for example, for the improvement of production processes in smart factories, thereby optimising their resources and reducing costs. This makes it a powerful ally in improving the production chain.

More and more sectors are moving to this model of virtual experimentation. Due to the coronavirus crisis, one of the fastest growing sectors has been the health sector.

The application of new technologies to this sector has provided a boost that knows no bounds yet. And one of these applications is precisely the capability for virtualisation used in the design of large-scale replicas.

The potential of this tool to digitally replicate the appearance and behaviour of reality is likely to lead researchers to learning much more about the human body and unravelling the mysteries of the brain, for example.

But something that is already possible is the virtual recreation of the human heart and brain to aid research and thus work to combat cardiovascular diseases, as well as to advance the study and treatment of diseases such as epilepsy and Alzheimer’s.

These are the studies developed by the 3DEXPERIENCE platform of the Dassault Systèmes company, which has designed the Living Heart Project and the Living Brain Project.

On the other hand, the use of virtualisation in pharmacological research favours the elaboration of predictions about the biological effects of treatments as a means of developing fully personalised medicine in the future.

This is getting closer and closer, although it is still unknown how much the application of digital twins in healthcare will improve medical research and health in general.

The automotive sector, the driving force behind virtualisation in Spain

It was at the end of 2020 that Telefónica and Gestamp, a multinational company dedicated to the design, development and manufacture of automotive components, announced the implementation of the 5G-fitted factory in one of its Barcelona factories in order to advance in Industry 4.0 thanks to this latest generation mobile network.

This project has been a milestone in the industrial sector, as it is the first development of a 5G digitalised factory for production processes in Spain. The project involves virtualising an entire factory and connecting it to 5G to improve the decision-making process.

Specifically, Telefónica has connected the physical elements of the plant via 5G, such as the welding robot cells, to capture and process in real time the data produced by such industrial equipment during its operation through the near computing made possible by Multi Access Edge Computing (MEC).

This perfectly reflects the concept of “hyper-automation”, which links AI with robotic processes and business management software.

The future belongs to digital twins.