We are starting with the UK’s Minister of State for Culture & the Digital Economy, Edward Vaizey, this “Digital Future” series, and insight on cutting edge tech. In these Telefónica’s... 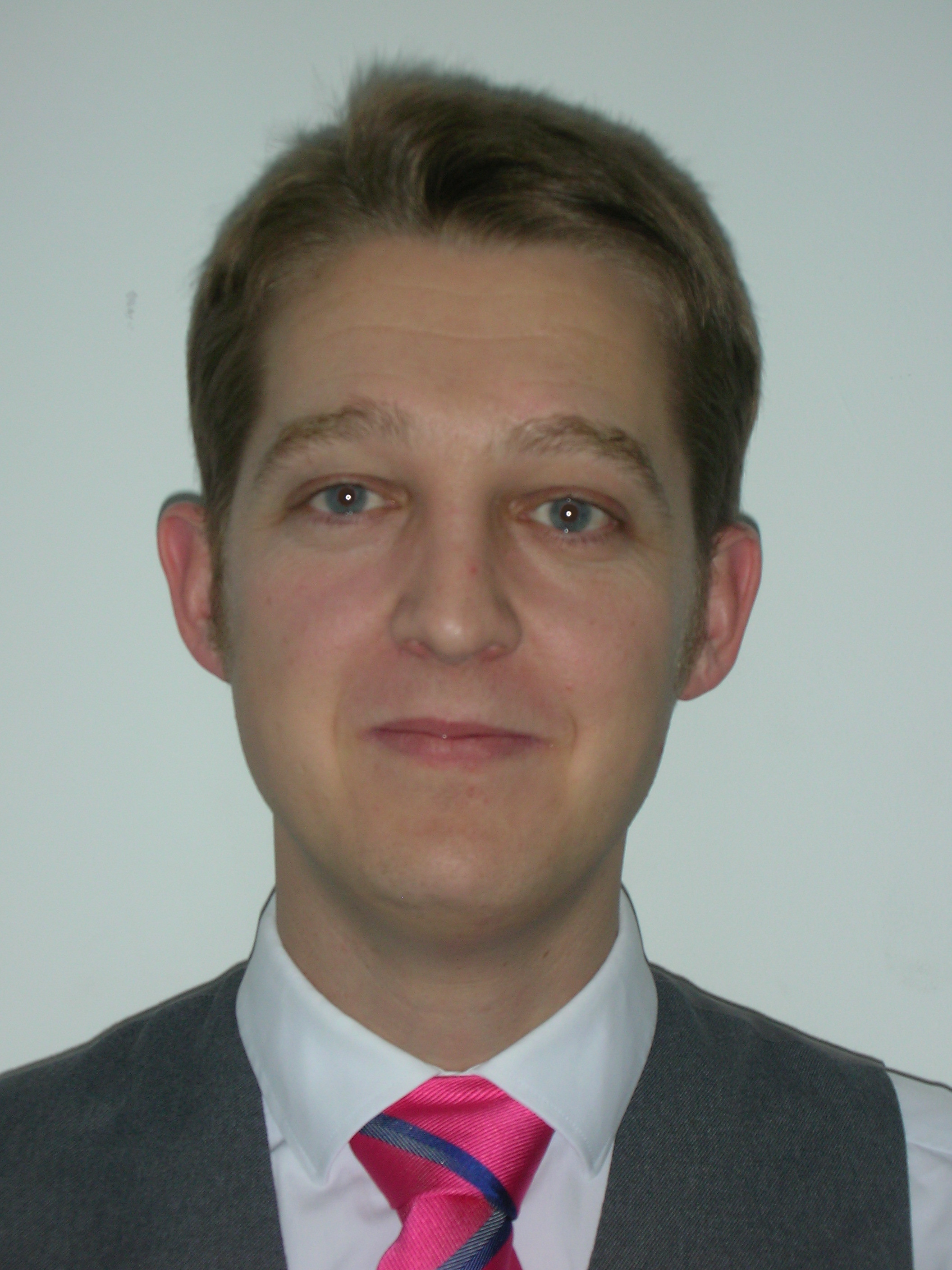 We are starting with the UK’s Minister of State for Culture & the Digital Economy, Edward Vaizey, this “Digital Future” series, and insight on cutting edge tech. In these Telefónica’s mini-specials on the digital economy we hone in on the futurescape for the digital economy, tracking down uber-influencers for one-on-one, intimate dialogues and some healthy debate!

Our colleague Shivvy Jervies holds a close dialogue with Ed Vaizy in this first Digital Future discussion, where the UK Minister gives some very interesting hints on how to foster digital economy though public policies.

They start by framing what digital economy encompasses. This is not an easy task, as we could actually state that the economy has already become digital and there is not such a differentiation of digital and non-digital economy: ALL is digital. In fact, Ed Vaizy rightly states that when going to a supermarket you are already going to a digital company, whether is an online shopping or at a physical retail store.

Once provided that the economy is already digital, we should make sure to enrol everyone, that everyone goes digital. And two levers are pointed for this aim: first the role Governments as enablers, and second showing people what’s in the digital economy for them, by telling them what it could mean in their daily lives. Also, the social impact of use of technology is highlighted, pointing not just to the benefits for individuals but also for the society, and the wider environment as well, derived from a healthier lifestyle.

On the reasons why UK is leading in the digital space the UK Minister provided some success factors driving the high adoption of technologies in the UK: good digital infrastructure available, highlighting the rollout of broadband to rural areas; and the ease of starting, setting and running a business, and the attraction of a wide variety of people with the right skills companies need to grow making the UK a good place to invest.

Digital Education plays therefore a paramount role in the digitalization of societies, and so do universities, schools and educators, who should be able to provide kids the digital skills they need to work in these digital companies. And for this to happen we need a change of mind set. There should not be a divide between the world of education and of business, there needs to be a crossover, where employers, who should start seeing themselves as educators, become partners.

If you were expecting a plain and flat discussion, you will be deceived. Shivvy Jervies make a great job, taking the discussion to a next level. Don’t miss the “behind the scene moments”.