The advantages of SD-WAN over physical infrastructures

The advances made in the digitalisation of companies in recent years has meant the challenge of generating a suitable context so new technologies being incorporated can work properly. 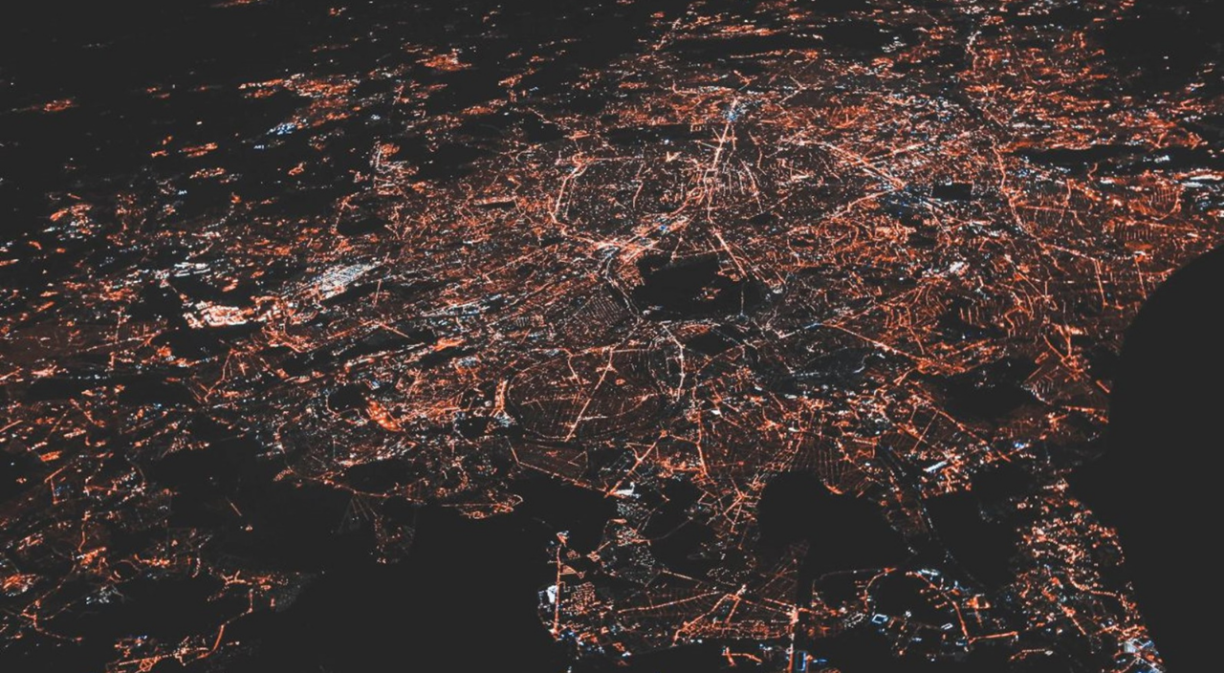 In particular, network connectivity plays a fundamental role in properly sustaining organisations’ digital transformation. This means the performance of wide area networks (WANs) must be optimised. SD-WAN technology is the best alternative to fulfil this purpose.

SD-WAN, or software-defined wide area network, is a technology that uses software to control and manage all the hardware components that make up an organisation’s network.

This technology has truly taken off in recent years, as it can optimise network connectivity, at a time when it is very fashionable to use cloud platforms for operations. This makes it easier, for example, for many companies to dispense with the physical presence of their workers at headquarters (through teleworking) or corporate expansion to other branches or headquarters.

In fact, according to a report from IDC Research Spain 64% of Spanish companies surveyed are already using SD-WANs, making it clear just how popular this technology is becoming. In particular, the main reasons given by organisations for using SD-WANs stem from increased security, traffic optimisation and speed of provisioning.

SD-WAN technology offers a number of benefits to the organisations that use it. The most important of these are given below:

SD-WAN is not exclusive of other connection systems such as MPLS. This complementary way of working makes it possible to optimise performance.

This technology can also operate with artificial intelligence, ensuring that applications defined as the most important or requiring the best performance at a particular time can deliver the highest throughput without latency.

By using SD-WAN, bandwidth can be modified, as SD-WAN routers can remove or add WAN connections for better performance, depending on an organisation’s needs at a given time.

It also facilitates the deployment of WAN connections to other sites, freeing IT professionals from having to be on-site to troubleshoot issues.

In general, companies that are spread across different branches and offices use traditional MPLS network infrastructure to stay connected, whose contracts involve large amounts of money to define the provision of this service.

Internet links, on the other hand, are much cheaper. SD-WAN technology makes it possible to use all available network connections, thus increasing efficiency.

Software Defined Wide Area Networking provides enhanced security by encrypting the traffic of WAN connections as they are distributed across different locations.

Even if a connectivity problem should arise, this technology is able to segment the network to reduce the negative effects and also identify threats by providing visibility of network traffic.

As a virtual network solution, SD-WAN makes it easier for businesses to provide a better and faster response to constant change, adjusting connectivity requirements as necessary. This is because the technology can be managed from a central dashboard that provides complete, real-time visibility of the network in all branches.

With this information, you now know what SD-WAN is and what benefits it can bring to an organisation in its goal of achieving better connectivity between different sites and offices, allowing you to dispense with physical infrastructure.