Updating and modernising the legal framework on the liability of online intermediaries is more urgent than ever. 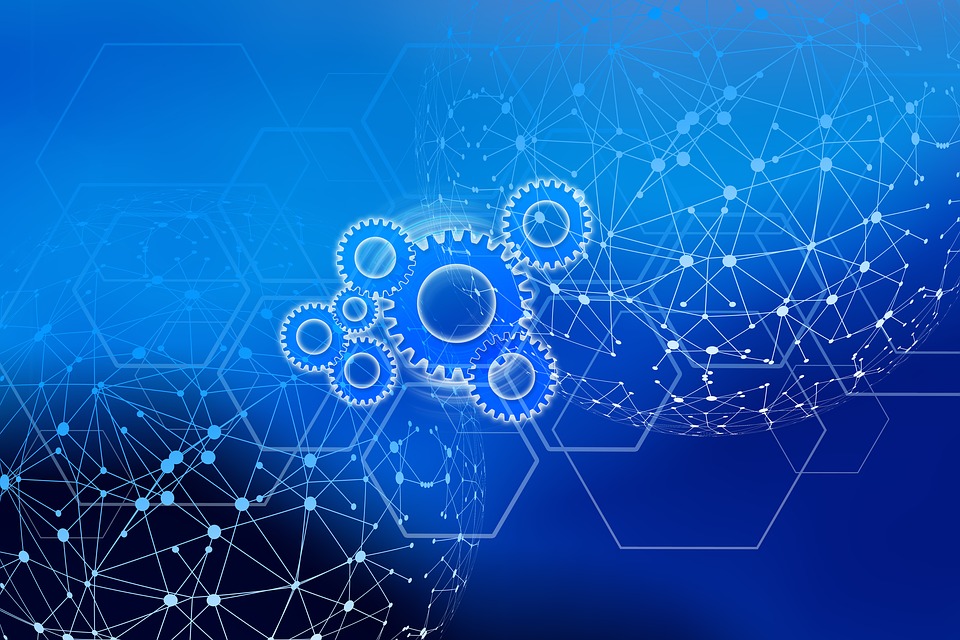 Since the adoption of the e-Commerce Directive (Directive 2000/31/EC), more than two decades ago, technology and markets have changed substantially. The emergence of new digital services and platforms over the last decades makes it urgent to update and modernise the legal framework on the liability of online intermediaries.

Many Member States (such as France or Germany), aware and concerned about the risks raised, have legislated and established their own national frameworks on issues such as the removal of illegal content online, due diligence, notice and action procedures, given the lack of coordinated action at European level. This situation of mixed unilateral solutions is endangering the integrity of the European single market. In order to safeguard and improve the functioning of our digital ecosystem, a targeted set of uniform and harmonised responses to digital services is needed at Union level. 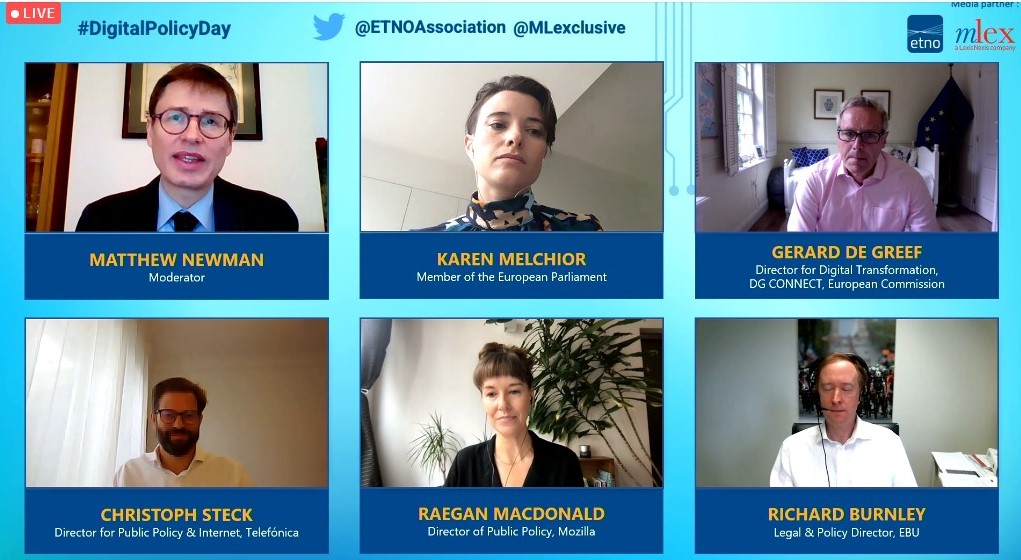 During the discussion, it became clear that, despite the urgent need for renewal, there are precepts of the e-commerce Directive that are worth maintaining. This is the case of the core pillars of this Directive, based on the general non-monitoring principle, the country-of-origin principle or the exception from liability for neutral intermediaries. At Telefónica, we consider this last idea, based on the safe harbour principle, to be particularly important for rules proportionate to the capacity and functionality of digital services.

The DSA adequately maintains this safe harbour principle for those intermediaries that merely provide technical infrastructure, such as mere conduit, caching and neutral hosting providers, including cloud services. These neutral digital services have no knowledge, control or management activity over the content their users upload and exchange when using their services and they are therefore limited in their ability to act against illegal content, goods and services.

Building on the notion of active service provider developed in the jurisprudence, regulatory focus should be given to those online platforms that play an active role in the dissemination of material uploaded by their users to the final recipients. In this sense, the criteria of “dissemination to the public” is particularly helpful to determine providers that are best placed to take action in order to address illegal content online. Then, the role and impact of online platforms in our society has become more evident in recent years. 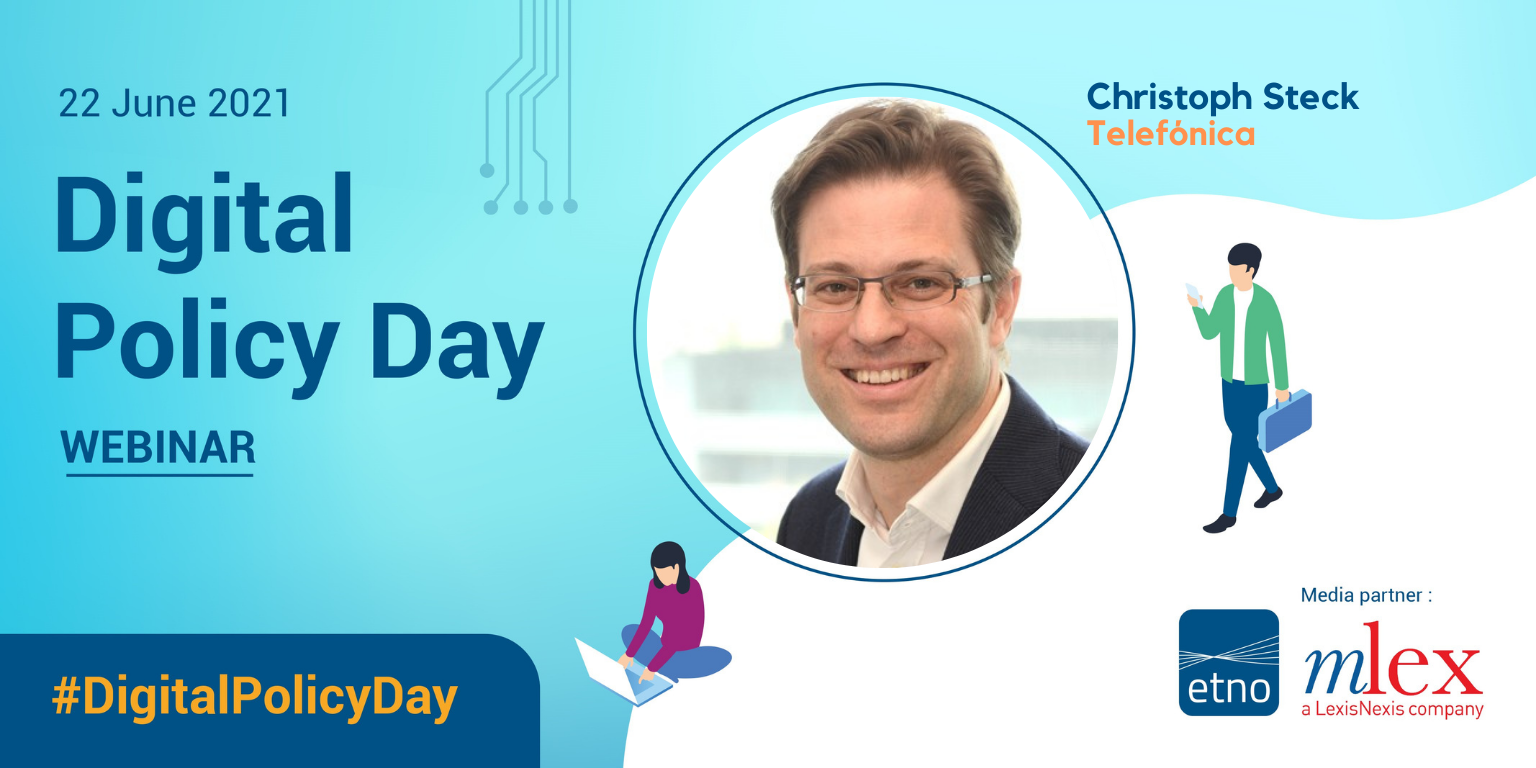 The Commission’s proposals on a Digital Services Act (DSA) but also on a Digital Market Act (DMA) have been presented as the first attempt of regulating platforms with the objective of making illegal online what is illegal offline. Thus, the DSA is a recognition by the Commission that not all platforms impact citizens in the same way and some digital actors should have more responsibility than others to keep digital services free from illegal material.

It is necessary to emphasize that notice-and-take-down mechanism included in the DSA proposal should be the primary instrument in the removal of illegal content addressing active hosting service providers leaving blocking injunctions as a last resort in order to preserve rights and freedoms. But that is not enough. For a truly efficient system, complementary mechanisms to the timely removal of illegal content, goods or services should be considered to prevent them from being re-uploaded once removed, as already enshrined in the Copyright Directive and the Regulation against terrorist content online. The DSA should become the horizontal framework that gives coherence and transversality to the specific proposals developed so far.

Finally, the obligations included in the DSA need to be complemented by a robust, coordinated and coherent supervisory and enforcement system that provides legal certainty for all to avoid recurrent conflicts of interest between Member States. The proposed governance structures require, for an effective supervision, a set of tools to support holistic and coordinated solutions.