A mobile device application developed by the ITEAM Institute at the Polytechnic University of Valencia (Universitat Politécnica of Valéncia) (hereinafter referred to as UPV) will facilitate the use of social networks, such as Twitter, by the vision impaired thanks to the application’s voice recognition technology which posts the desired messages. According to a statement by […] 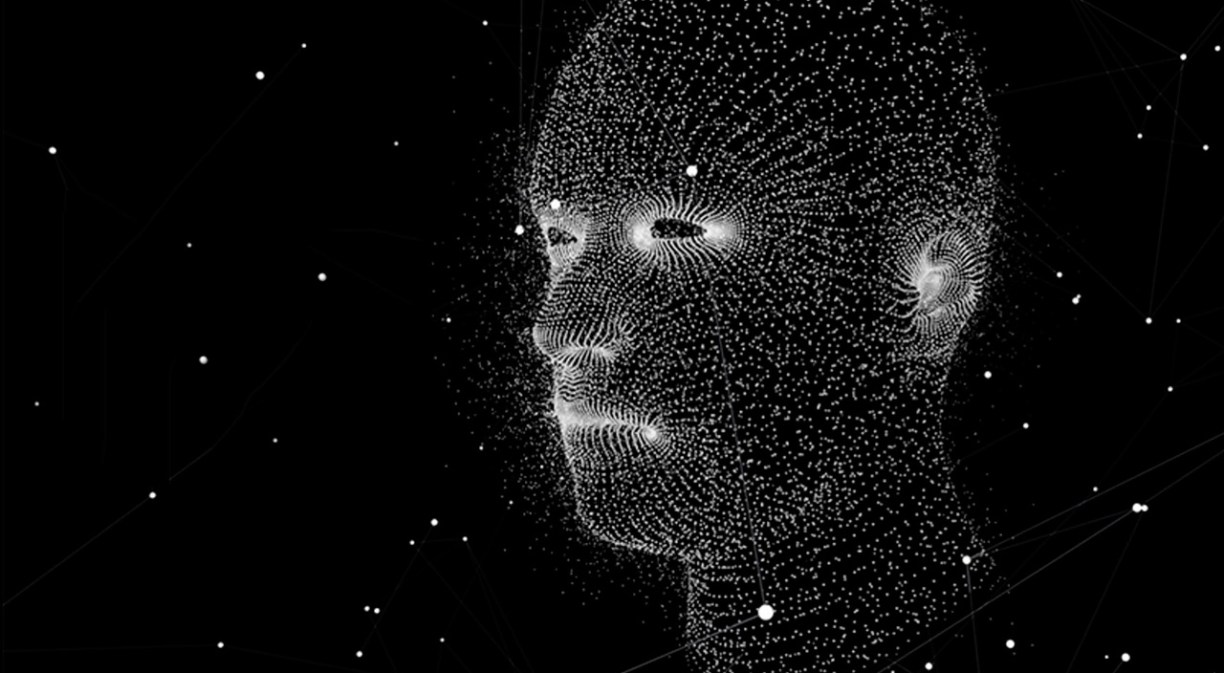 A mobile device application developed by the ITEAM Institute at the Polytechnic University of Valencia (Universitat Politécnica of Valéncia) (hereinafter referred to as UPV) will facilitate the use of social networks, such as Twitter, by the vision impaired thanks to the application’s voice recognition technology which posts the desired messages.

According to a statement by the UPV, the application was developed for the Android platform under the Telefónica-UPV Chair of New Technologies for Sustainability and Social Inclusion, and it will also benefit persons with physical disabilities since another such application may be used for voice communication with other devices in their homes via BlueTooth or Wi-fi connection. One of the researchers at the ITEAM Institute, Juan Carlos Guerri, explained that the prototype uses a voice recognition and synthesis system to control and manage the applications, “inputting and processing the audio information and serving as the interface between the user and the mobile device.”

To post messages on a Twitter account, the user just needs to dictate the desired message “in an audible voice” into the mobile device’s integrated or Bluetooth microphone.

Mr. Guerri stated, “This activates the voice recognition engine that transcribes the ‘tweet’ to text which is then summarized and reproduced, provided the user has given a final approval for publication after having confirmed the content of the text conforms to the message the user intended to post.

Another researcher at the ITEAM Institute, Pau Arce, emphasized that “in this way, the user will participate more on the social network,” since the application also has mechanisms that can be configured to avoid possible errors in the transcription of the “tweets” or in the execution of erroneous commands.

The other application called “Hablar” (Talk), will allow users to communicate with others in different rooms of the same household or office “with no time limit.”

Reaearcher Román Belda Ortega pointed out that the connection via Bluetooth or Wi-fi “serves to maintain both a conversation and an open channel for emergencies.”

These applications are the last of the six projects developed jointly during 2011 by Telefónica and the UPV that focus on the environment and the social inclusion of disadvantaged groups.

Previously these researchers had developed an alert system for the hearing impaired, a prototype to improve the quality of life for the elderly, a new apparatus to control water quality, among other advances.