5G transmissions: How is the world of information and entertainment changing?

5G is changing the way we access information and enjoy major event broadcasts. 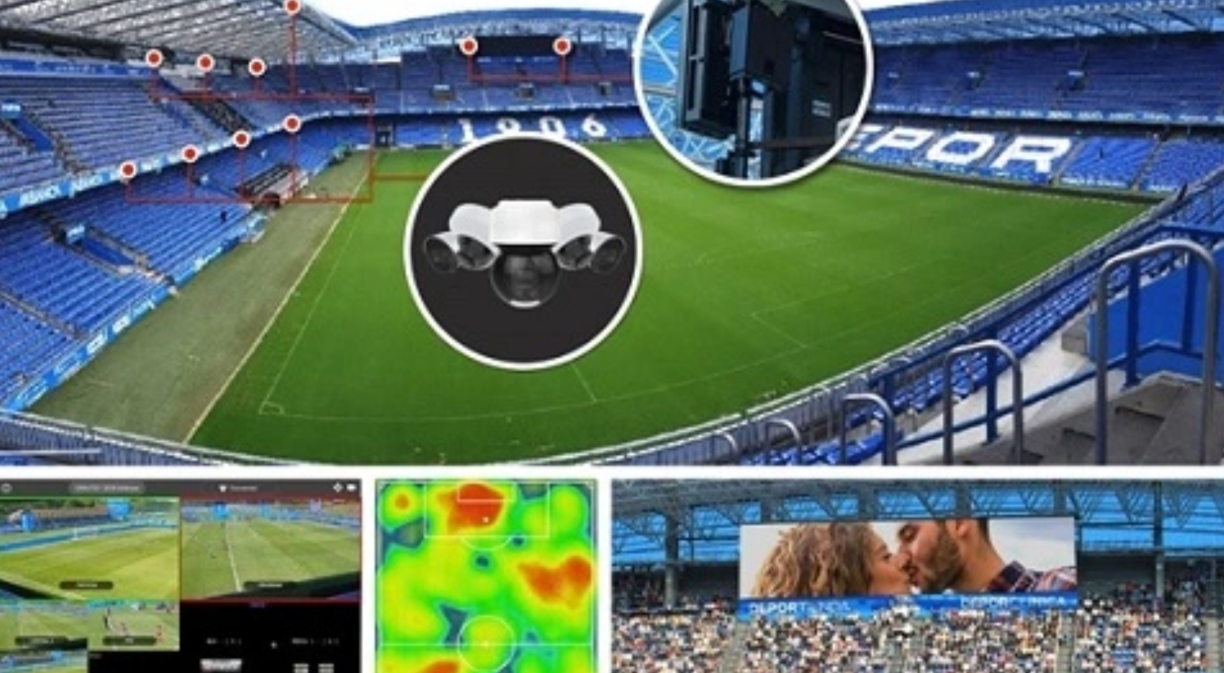 Last July, the Televisión de Galicia (Galician Television, CRTVG) became the first Spanish public channel to broadcast live using 5G technology. In the middle of the Xacobeo Year, from the Monte del Gozo in Santiago de Compostela, the Galician regional channel became the protagonist of a technological milestone thanks to the 5G connectivity deployed by Telefónica.

The viewers of ‘Telexornal mediodía’ were able to watch interviews with several pilgrims on the occasion of their arrival in Compostela, which coincided with the celebration of the Santiago Apostle day. This connection was made possible by the design of a backpack equipped with 5G modems that connected to the public television camera and broadcast live in high quality.

In order to ensure a successful broadcast, CRTVG and the carrier have worked together for a year carrying out tests where the devices designed for this purpose were pushed to their limits. The new capabilities of the 5G network have, for example, enabled delays to be reduced to 0.8 seconds, i.e. 25% less than the usual live latency.

The aim of the project has been to reduce the complexity of TV broadcasting, which sometimes requires the deployment of mobile units and other technological tools. Instead, the 5G network offers a stable and simple scenario with reduced costs.

At the 2019 edition of Mobile World Congress, Telefónica had already presented an innovative way of broadcasting and producing television which was based on this technology and which made it possible to provide a high-quality professional news coverage of any event in real time, adding the use of edge computing and high bandwidth.

This type of broadcasting makes it possible to cover a large number of events without the need to move mobile units. In addition, it facilitates an immediacy in the coverage of sudden news of importance because the reporter only needs to take a TV camera connected by 5G to the location where the event takes place, so that the producer can remotely access that signal in real time, produce it, and generate a video signal for a news program.

Therefore, the use of this network entails a true revolution in live media broadcasts, making them more efficient and flexible, and even democratising them, given that they reduce the cost and complexity of the infrastructure involved in such a way that they are no longer reserved only for major events or competitions.

Telefónica anticipates that the media will be one of the sectors that will benefit the most from this technology, along with Industry 4.0 and the connected car.

A whole new level of sports

The mobile network is taking sports to a whole new level because it allows sport events to be experienced in a different way, enhancing fan experience.

Therefore, the experience changes and results in added value for sports enthusiasts. This was evident in the broadcasting of this year’s Olympic Games in Japan, where the 5G network was used to broadcast in 12K resolution and augmented reality.