Why is the microchip crisis affecting us this much?

One of the triggers was the increase in the purchase of electronic devices after the onset of the Covid-19 crisis, for which microchips are key. 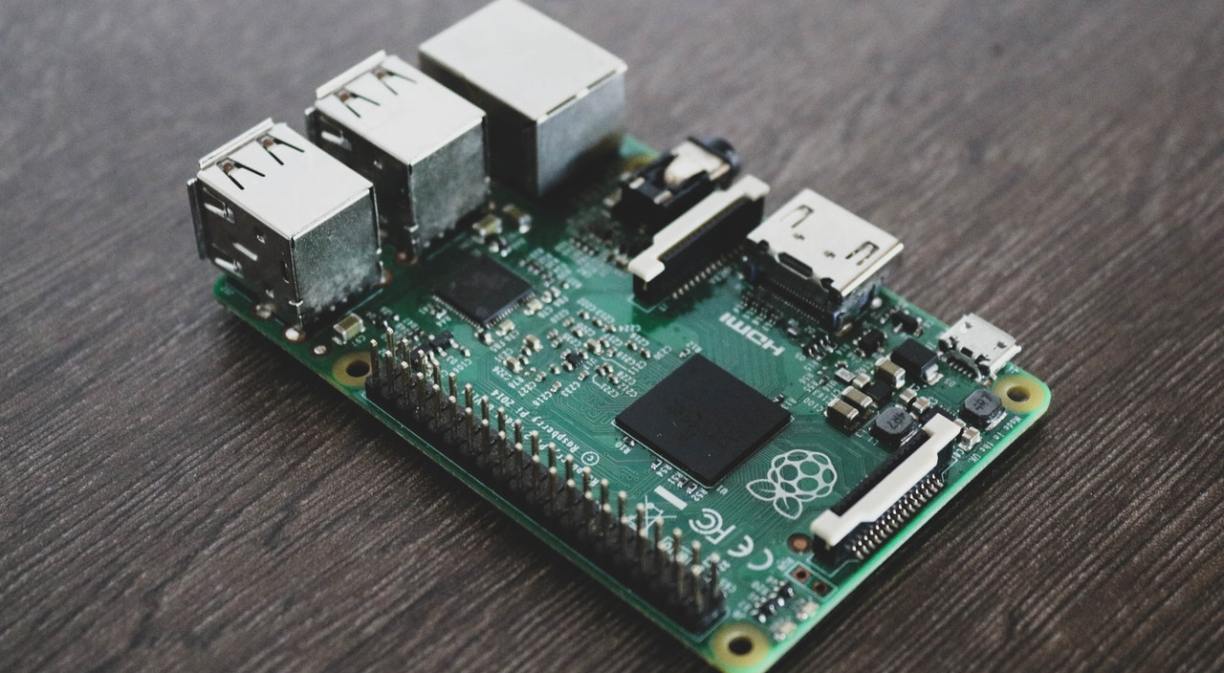 Over the last two years, the shortage of semiconductors has become a global problem. The lack of microchips is a consequence of the restrictions imposed by the pandemic and the closure of some factories. This situation that has affected many sectors, demonstrating the importance of these components.

Before discussing the importance of semiconductors, it is useful to understand what they are. They are electronic components that have the property of conducting electricity. It can do so when it is subjected to certain conditions and factors. Therefore, it allows current to pass or not to pass, depending on what the manufacturer wants. Its function is to collect information, process it, store it and then transmit it. Microchips are the necessary step in the transformation from analogue to digital.

The materials that make up semiconductors are the key to their behaviour. Yet, the most common material is undoubtedly silicon, together with germanium, which is very similar to silicon, although they are not used in their pure form. Their capabilities and technological development mean that they can be found in many industries, especially the motor and household appliance sectors. Something that seems so simple turns out to be essential to computers, mobile phones, cars, televisions, tablets and, actually, almost any current machinery that is a part of Industry 4.0.

Microchips can be found in transistors, integrated circuits, electrical diodes, optical sensors, lasers and electrical transmission modulators. Their versatility is what has given them the relevance they have today. For this reason, during those times when there have been shortages, many industries have started to experience issues. The result is that factories cannot maintain high production, which can either make their products more expensive or can make them run out of stock.

For example, in 2021 Sony was forced to announce that it was unable to increase production of its latest console at the time, the PS5, due to a shortage of some parts, including semiconductors.

Where are microchips produced?

The production of next-generation semiconductors is concentrated in Asia, with countries such as South Korea, China and Taiwan leading the way. The Taiwanese company TSMC (Taiwan Semiconductor Manufacturing Co.) alone produces 56% of all of them, according to TrendForce. And curiously, despite its importance, Europe has remained in a situation of dependency, with countries such as Spain having no such manufacturing at all.

This concentration of production has been an issue since the beginning of the pandemic. The cutting of supply lines caused bottlenecks. Semiconductors were not arriving in the required amounts, which hampered manufacturing in industries such as the automotive and computer industries. They simply could not finish their products.

Faced with this situation, governments around the world are trying to find solutions. In Spain, a public investment of 11 billion euro is planned through a PERTE, Proyectos Estratégicos para la Recuperación y Transformación Económica (Strategic Projects for Economic Recovery and Transformation). Europe has also taken action with the European chip law. It consists of a 43 billion euro plan to reduce Europe’s dependence. The aim is to be responsible for 20% of global production by 2030.

Despite all these plans, there is another problem to consider: there is a shortage of skilled workers. This fact alone could hinder or derail European strategies. Without human capital, the money invested will go nowhere.

Recovery and the search for alternatives as a trend

Given their extensive use, microchips have become a key part of modern economy. For example, in a vehicle, they can be found in the airbag, belt pretensioners, electronic circuits and proximity sensors. And without them, driver safety would be seriously impaired because not using them would be a step backwards for the industry.

When their production cannot cope with the demand, shortages of all kinds of finished products begin to occur. The 2020 lockdown led to a boom in purchases of computers and electronics in general. This, together with disruptions in supply chains, led to escalating prices.

This happened during the second quarter of 2020, there was a halt in car production. There were hardly any semiconductors available, as they were destined for other more profitable sectors, such as the mobile device and computer manufacturing.

And although in 2021 the situation failed to improve substantially, it is expected that by the end of 2022 the production of computer microchips will return to pre-Covid-19 figures. So says the consulting firm Bain & Company, although the recovery will be uneven. And although the automotive and industrial sectors were hit the hardest, they will be the first to recover in the near future.

In contrast, the consultancy expects shortages in other sectors, such as the production of video game consoles and computer servers, to last until 2024. In response to prior problems, and to prevent them from happening again, companies are already working on new, more efficient and less polluting materials that ensure both an environmentally friendly approach and digitisation. Materials such as graphene help technologies such as 5G realise their full potential. Such developments may be the key to securing the connectivity of the future.

News
#Connections
Telefónica as a Benchmark in the World of Telecommunications
News
#Inclusive digitalisation
Older People on the Internet: Keys to Safe Surfing
Blog
#NFT
What NFTs are and why they are changing the digital world