The digital economy: the technological revolution

The technological and digital revolution that began in the second half of the last century has constituted a turning point for all sectors, including the economy, in which the new technological tools are to be found in the commercial activities of large and small companies and in personal finances, leading to the birth of the digital economy. 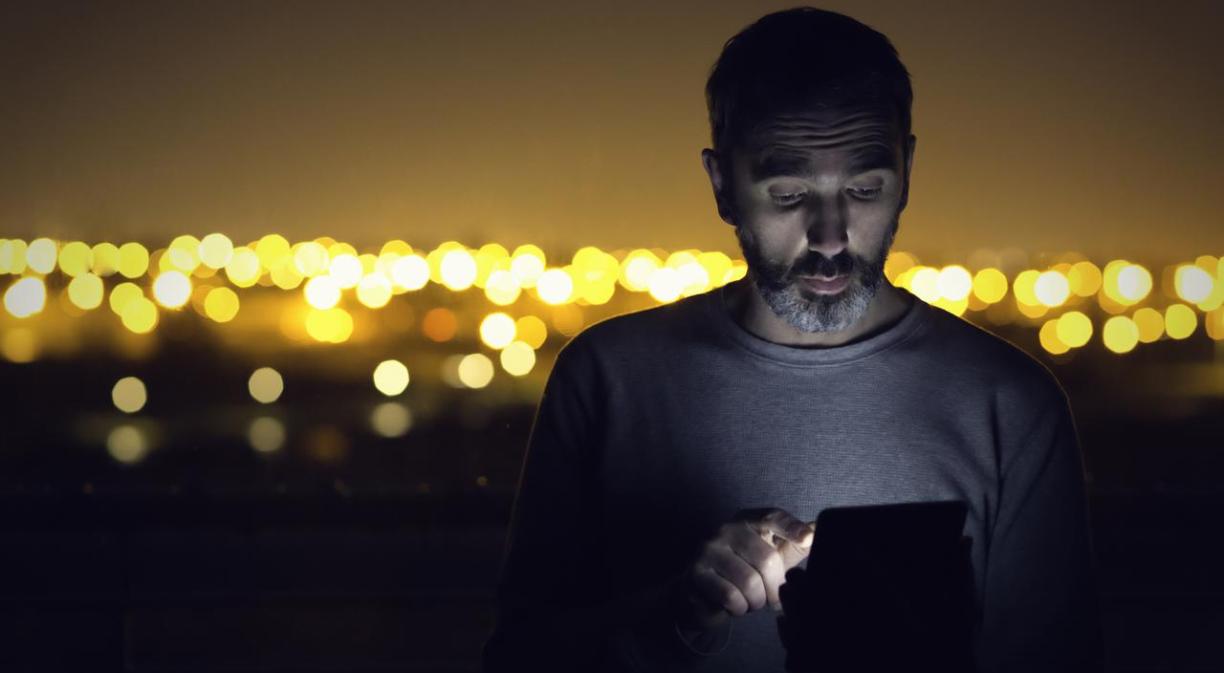 The concept of the digital economy can be defined as the impact of digital technology on production and consumption models. It’s a term that also encompasses the new technological channels through which goods and services are traded, exchanged and purchased.

A little bit of history

The term “digital economy” began to be used at the end of the last century, once the impact of the Internet on the economy became apparent during the last decade.

In fact, in the mid-1990s, finance expert Don Tapscott coined the term in his book titled The Digital Economy: Promise and Peril in the Age of Networked Intelligence, in which he pointed out how the emergence of the Internet and the digitalisation of information could change the way business is done in the future.

Subsequently, Nicholas Negroponte, founder of the Media Lab at the Massachusetts Institute of Technology (MIT), described the digital economy as the transformation of economic activities whereby the asset involved in the transaction is made up of bits rather than atoms.

These were the first hints of the relationship between the unstoppable information and communication technology (ICT) race and economy and finance, which has brought about a revolution and a major impact on what we’ve hitherto known as the traditional economy.

Everything is changing at the pace of constantly evolving technology. We’re referring to how broadband and fibre optic systems, wireless and mobile devices, artificial intelligence algorithms and so on have become the new stimuli for economic growth.

The result of the above is that industry is creating new products and services and transforming existing ones through technology. This has given rise to digital banking, e-commerce, virtual education, mobile applications, collaborative platforms, etc.

The digital economy in Spain

The Covid-19 pandemic has been key to the growth of the digital economy in recent years, both globally and in Spain, due to the speedier digitalisation of companies and our environment as a whole.

One example of the above is that in 2020 the digital economy accounted for 22% of the GDP, three percentage points more than in 2019, when it stood at 18.7%, according to the data in the second Digital Economy in Spain report drawn up by the Spanish Association of the Digital Economy (Adigital) and Boston Consulting Group.

The study explains this sharp increase by pointing to the effects of the pandemic on society, due to the restrictions that resulted from the lockdowns and the limitations that “led to a profound transformation in the habits of citizens in global terms in 2020, driving digitalisation in the way they work and consume”. The GDP also fell by 10.8% in that year.

In 2020, the direct impact of the digital economy on the GDP totalled 10.9%, almost two percentage points higher than in 2019, representing a further acceleration of digitalisation and accentuating a trend observed last year: while between 2013 and 2019 the average growth of the direct impact was 0.8 percentage points per year, in 2019 it doubled, reaching 1.6 points, and in 2020 it amounted to 1.9 points.

during the pandemic will continue, generating a structural impact on the level of digitalisation of the economy.

The financial sector is undoubtedly a good example if we want to discuss the digital economy and illustrate its growth in recent years. While the contribution of this sector to the national GDP has remained constant throughout 2019 and 2020, it should be noted that the direct impact of digitalisation increased from 9 billion euros in 2019 to 12.1 billion euros in 2020.

These figures mean that there’s been an increase in digitalisation totalling six percentage points (from 24.3% to 30.6%), a trend, the report adds, which is expected to lead to “at least part of the growth being sustained and the

This will be made possible by three factors: digital customers, digital benefits and digital payment methods.

One example of this new economic philosophy is the use of physical and digital credit cards, means of payment which accounted for 991,564 purchase transactions at point-of-sale terminals in 2002.

This is a trend that’s continuing, as demonstrated by the fact that 1,611,091 transactions were carried out in the first quarter of 2022, representing another 27.8% increase set against the same period in the previous year.

We should also mention the continuous reduction in the number of bank branches. This is a trend which began to accelerate following the economic crisis of 2008 and continued with the banking consolidation process. With digitalisation the fall has continued, a tendency reflected, according to the data of the Bank of Spain, in the closure of almost 21,000 branches in Spain over the last ten years (from 40,103 in December 2011 to 19,104 in late 2021).

The latest annual report of the Spanish Banking Association (AEB) states that the property crisis of 2008 constituted “a turning point”, and speaks of a “huge transformation” that’s “still far from over””.

José María Roldán, the former chairman of the AEB, underlined in the institution’s last annual report that the sector is “practically unrecognisable” 15 years on, with increasing digitalisation being one of the key factors in understanding this transition.

There’s every reason to believe that the growth of the digital economy in Spain will continue in the coming years, as it has in the recent past.

40% of the GDP in the coming years (by 2030), which, it’s believed, will mean “building a more prosperous society with greater opportunities while ensuring a competitive and resilient production model that’s capable of adapting to the constant pace of innovation”.

However, for these figures to be reached, two determining factors are highlighted, namely the digitalisation of small and medium-sized enterprises, a process which must be based on a definitive cultural change inspired by the capacity to innovate, and the promotion of digital talent by means of the creation of new educational models for the younger generations and programmes within companies (upskilling and reskilling) for all kinds of workers.

In addition to these drives, the EU’s Next Generation funds will mean an injection of 140 billion euros into the Spanish economy. According to the Spanish Association of the Digital Economy, this contribution constitutes “an unprecedented opportunity” to address the above-mentioned transformations.