Digital payment is steering us away from banknotes

It was bound to happen over time, but the pandemic has accelerated it. Digital payment methods are gaining traction over cash in our everyday lives 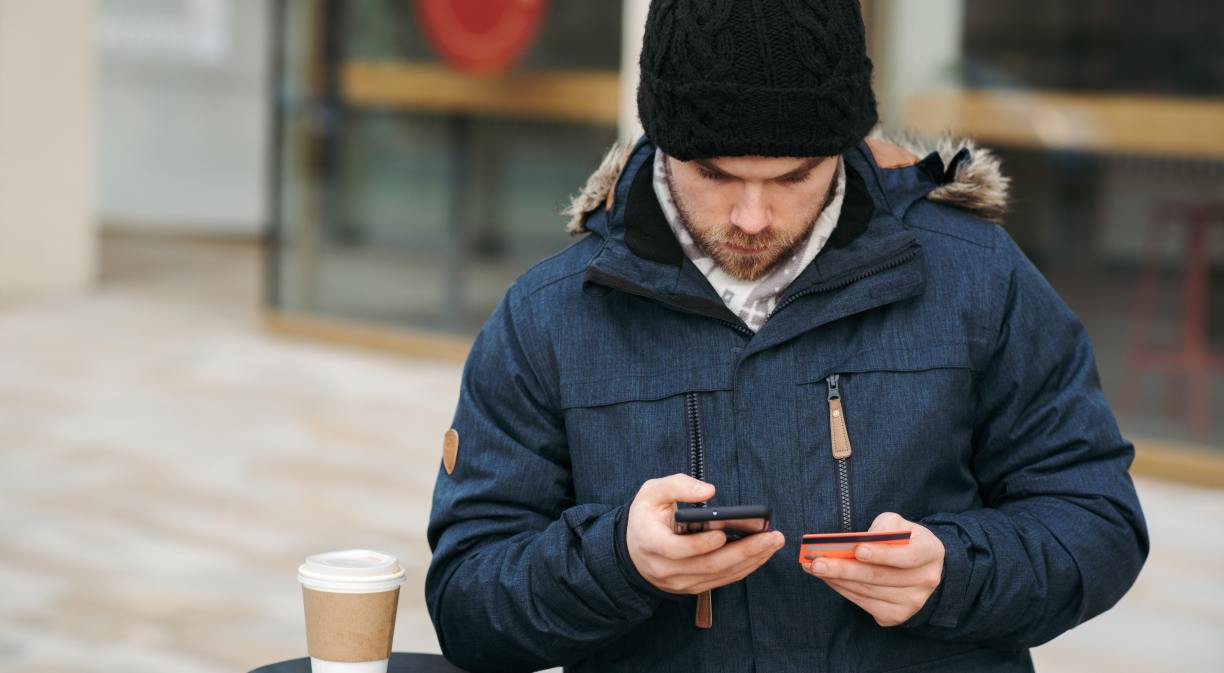 It was bound to happen over time, but the pandemic has accelerated it. Digital payment methods are gaining traction over cash in our everyday lives. This trend forces us to start thinking about whether it could completely replace it in the medium term.

Although the World Health Organisation (WHO) has already stated that the risk of becoming infected with COVID-19 through banknotes or coins is very low, the use of cash has clearly regressed with the advent of the pandemic.

Various studies included in the Digital Society in Spain 2020-2021 report by Telefónica Foundation confirm this. According to N26 Bank, ATM cash withdrawals in Spain dropped by 68% in March 2020.

In connection with the situation brought forth by the pandemic, another figure that speaks for itself was that, in April 2020, card payments increased by 42.9% in supermarkets compared to April 2019, according to data provided by CaixaBank.

Another example of this change in behaviour can be found in a survey carried out by Telefónica, which indicates that 22.2% of Internet users carried out advanced financial operations, such as taking out insurance or other financial products.

But this acceleration towards digitalisation induced by the health crises has been most noticeable in electronic payments, given the fear that the exchange of coins and banknotes caused.

While this was a trend shown in recent years, 2020 saw an increase that does not seem like it is going to stop any time soon.

Proof of this is the continuing reduction in ATM numbers, although that is also helped by the concentration processes in the banking sector, and the increase in the number of point-of-sale (POS) terminals.

Again, the figures provided by the Digital Society in Spain 2020-2021 report best illustrate this trend: In the second quarter of 2020, the number of POS terminals in Spain reached 2 million for the first time, an increase of more than 6 %.

In fact, cash withdrawals have not recovered after lockdown. In the second quarter of 2020 they were down by 51.8 % compared to the same period of the previous year, since in the third quarter the drop was still quite evident, at 26.4 %.

On the contrary, although POS transactions underwent a 16.3% drop compared to 2019, everything changed over the course of the following three months, when they experienced a 16% growth.

FinTechs are establishing themselves

This change in behaviour opens up new business niches, not only for banks, but also for new technology companies in the financial sector (FinTech), which are looking for a place in the market in order to offer an alternative to traditional banks.

A study by the Cambridge Centre for Alternative Finance and the World Economic Forum shows that digital transactions handled by FinTech companies increased by 11% in the first half of 2020 compared to the same period in 2019.

Faced with this prospect, the European Commission, as is the case in other states and regions of the world with their currencies, is considering the possibility of creating a digital Euro. The goal would be to provide a means to ensure that citizens have access, free of charge, to a simple, universally accepted, reliable and risk-free means of payment.

It would act as a complement to cash, and could be used in the same way as banknotes by both individuals and businesses.

However, there is still a lot of discrepancy between countries regarding the use of e-money.

According to the Telefónica Foundation study, the countries that are most likely to use electronic means of payment are Finland (75%), Belgium (72%) and the Netherlands (70%), while Austria (35%), Germany (31%) and Cyprus (16%) are the most reluctant.

Spain is somewhere in between, with almost half of the population (46%) preferring to use cards or other non-cash systems.

Those who advocate the end of cash argue that digital technology makes payments and transactions faster, safer and easier to monitor, although detractors point out that cash allows the holder to remain anonymous, while digital money leaves traces with each purchase, data which can be used by third parties.

Only the future can tell what will become of banknotes and coins, but the road to their possible disappearance has been mapped out for years, and the arrival of a pandemic has accelerated it. 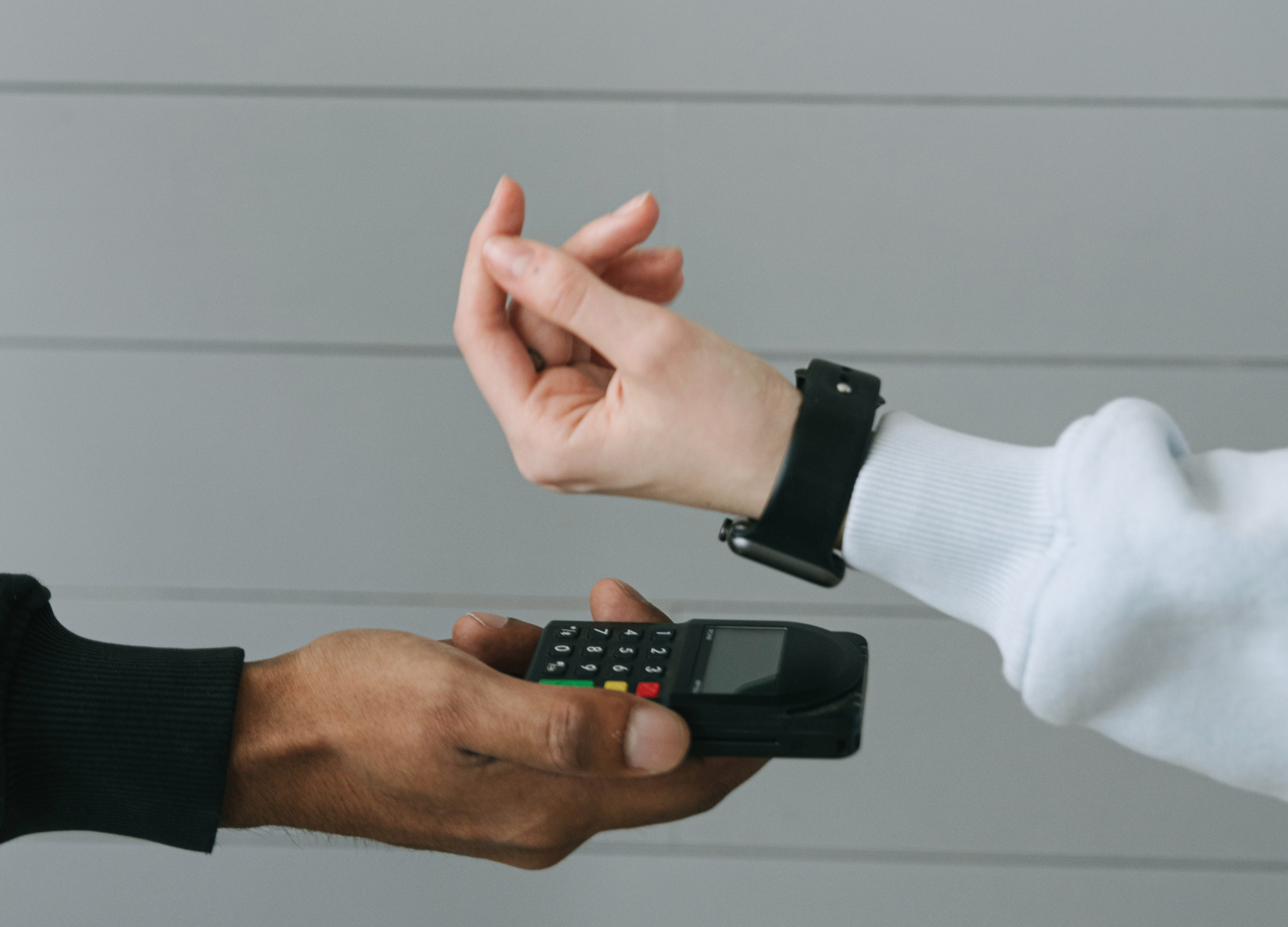 News
#Metaverse
The energy sector in the metaverse, the future of energy
Blog
#Digitalisation
Differences between digitisation and digital transformation
Press room
#Telefónica Tech
Sacyr chooses Telefónica Tech for the management of its public cloud