• unBlock's SuperApp integrates Telefónica Tech's TrustOS platform to implement the 'visit-to-earn' concept and offer tourists and resident citizens web3 incentives based on fungible tokens and NFTs.
• Both companies will present the project on 19 January at FITUR and will showcase the app's potential as a visitor flow manager, offering a commemorative NFT to users who take a virtual tour of different tourist sites in the established order. 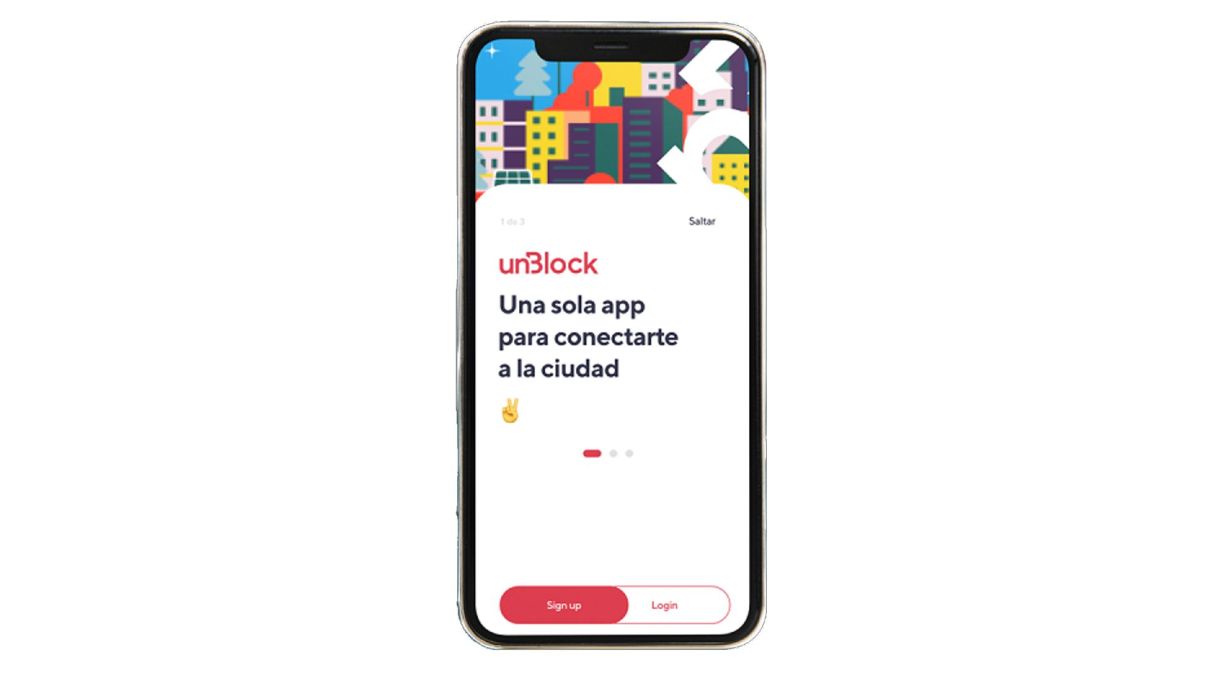 unBlock has relied on Telefónica Tech‘s Blockchain technology to create the first web3 SuperApp in the tourism sector, which will be presented on 19 January in Madrid during the International Tourism Trade Fair (FITUR).

The unBlock SuperApp, which allows any person (tourist or resident) to access any product, event and service in the city, will now integrate TrustOS, Telefónica Tech’s Blockchain managed platform, to offer incentives based on fungible tokens and NFTs to users who consume city services.

Telefónica Tech’s TrustOS platform implements a tokenisation module that, on the one hand, makes it easier for companies to issue, spend or transfer tokens between users and, on the other hand, simplifies the management of tokenised digital assets. The integration of TrustOS into the unBlock proposition will allow tourists and resident citizens to receive tokens as they consume city services available within the app (shop, pay, book, access products, services and events across the city or destination…).

unBlock thus evolves its services to connect cities, spaces, businesses and people with unique and personalised experiences anytime, anywhere. Thanks to TrustOS, unBlock implements the visit-to-earn concept, analogous to the more common play-to-earn or learn-to-earn concepts in the web3 world, whereby users’ own activity in the services is rewarded by obtaining tokens that users can monetise by transferring to other users or by accessing exclusive advantages accessible only to those users with a certain amount of tokens.

Telefónica Tech and unBlock will present the potential of this alliance on 19 January at FITUR. In addition, visitors will be able to follow a virtual route through different tourist sites in the city of Seville, which will be available at the unBlock stand. The virtual tours will be registered and accredited in Blockchain and visitors who complete the route following the pre-established order will win a commemorative NFT that can be stored in their unBlock virtual passport. These NFTs and other benefits that the application distributes on actual visits incentivise users to follow their suggestions in order, so that tour managers can redirect users in real time according to the capacity of each site and offer them a better experience by avoiding queuing times and crowds thanks to the app’s potential as a manager of visitor flows in a city.

The joint proposal of Telefónica Tech and unBlock allows decentralising the consumption of Smart Cities services and allows tourists and citizens to obtain benefits in a transparent way in the global network of destinations where it is already activated. Therefore, users will be able to redeem the tokens received in a tourist destination when they return to their city of origin or when they visit another destination.

Sergio López, CEO of unBlock, says: “For unBlock, the agreement with Telefónica Tech and the integration of its blockchain/web3/NFT technology means strengthening and globally scaling our proposal for Smart City and Smart Tourism Destination projects. Telefónica Tech’s TrustOS technology allows us to add to our platform and SuperApp a series of functionalities that place us as the benchmark in improving the personalised tourism experience in any city where you find our service”. And he adds: “Through unBlock’s Smart City platform and SuperApp, we will be able to know the behaviour of citizens and tourists, optimally manage tourist flows, know the geo-behaviour of users and improve personalised communication to offer better proposals and personalised services at the destination”.

José Luis Núñez, head of the Blockchain business at Telefónica Tech, says: “One of the pillars of the new web3 services is to be able to give back to users part of the value they generate. Our TrustOS platform is the easiest way for applications such as unBlock to easily implement this concept and benefit from the underlying technologies without investing effort in their knowledge or implementation. At FITUR we will show with unBlock how we have implemented the visit-to-earn concept, but this technology has the potential to incentivise customers in any business (stay-to-earn in hotels, eat-to-earn in restaurants, buy-to-earn in shops…)”.