·Telefónica and Pontegadea acquire KKR's 40% stake in the infrastructure group Telxius Telecom.
·The deal represents a clear commitment to submarine cables, which are assets with high growth potential and industrial relevance in the new digital era.
·Telxius Telecom owns an international network of high-capacity submarine fibre optic cables stretching 94,000 kilometres, one of the largest in the world. 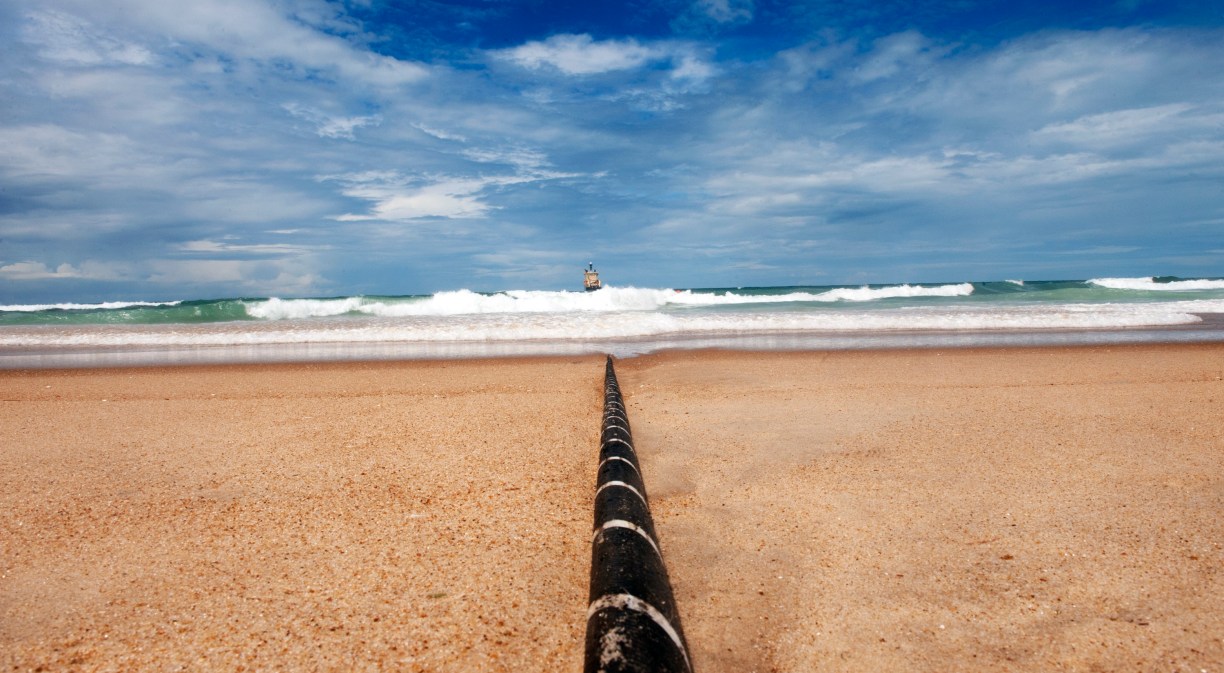 Telxius Telecom has one of the largest and most promising cable networks in the world. It is an international network of high-capacity submarine fibre optic cables, which extends 94,000 kilometres and includes new generation systems as Marea, Brusa and Mistral, as well as SAm-1, the system that connects the United States with Latin America since 2000, among others.

Through its Tier 1 IP network, Telxius Telecom provides direct connectivity to the internet with a coverage of 93 points of presence and 27 landing stations in 23 countries. In addition, Telxius Telecom offers an extensive range of capacity services, colocation and security services.

This global ecosystem of state-of-the-art network infrastructures and facilities meets the needs of numerous business customers and organisations, which require high capacities and low latency for the development of their activity, including the big Hyperscalers. Cable networks have proven to be critical in their response to challenging environments, such as during the pandemic, and will be equally decisive for the development of the metaverse, web3 and the new digital era.

The closing of the transaction is subject to regulatory and competition approvals.

Blog
#Telefónica
What happened in the world the year Telefónica was founded?
Press room
#Telefónica
Telefónica launches MAIA, a platform to promote the reuse of its network equipment
Press room
#ESG
Álvarez-Pallete: “Without digitalisation there is no green transition”